Find a way to deal with used solar panels coated with antimony, NGT to govt

The heavy metal element is present in the glass used to manufacture the panels, which eventually end up in landfills and pollute the environment 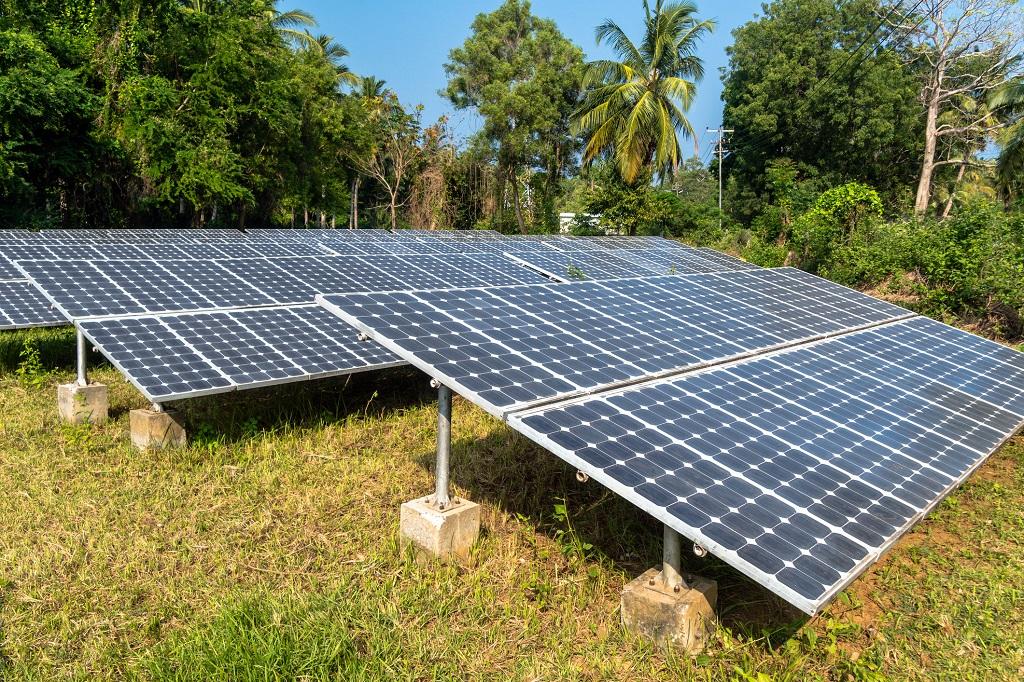 The National Green Tribunal (NGT), while expressing concern over dearth of policies to address disposal of antimony-coated solar panels, has asked the government to frame policies such policies. It has directed the Ministry of New and Renewable Energy (MNRE) and the Ministry of Environment, Forests and Climate Change (MoEFCC) to take necessary action.

“We direct the respective counsels to seek instructions on the issue and in case the exercise is now to be done, the minimum time schedule which will be required,” said the bench headed by Raghuvendra S Rathore. “It is an undisputed fact that neither any policy nor rules are in existence with regard to disposal of antimony-coated solar panels.”

Antimony (Sb) is a heavy metal element present in glass that is used to manufacture solar panels. Once the life cycle of a solar energy generating system ends and the panels are dismantled, crushed and disposed off in landfills, the antimony, along with other heavy metals pollutes the environment.

The glass used in solar panels cannot be recycled because of the presence of impurities like plastics, lead, cadmium and antimony. Ingestion of antimony in trace amounts can cause irritation of gastrointestinal tract with symptoms like vomiting, abdominal cramps, diarrhea and cardiac toxicity.

This is not the first time that the NGT has called for action on this issue. In August 2017, it had notified the MNRE, Ministry of Commerce and the Central Pollution Control Board (CPCB) that a plea had been filed demanding that usage, manufacture and import of solar panels be regulated. Petitioners had asked for the inclusion of antimony within the scope of Rule 16 of the E-waste Rules of 2016, which deals with hazardous substances. They also wanted the court to direct the CPCB to permit the import of solar panels which do not contain antimony.

Again in February 2018, the NGT had formed a three-member committee to look into the possibility of leaching of antimony and its compounds into the environment and its harmful effects.

The Food Safety and Standards Authority of India (FSSAI) says that the safe limit of antimony in fresh vegetables is 1 ppm (mg/Kg or mg/litre) while that in mineral water is 0.005 ppm. A large dose (300 mg for children and 1200 mg for adults) of antimony in the form of potassium antimony tartarate can even kill people.

India has set an ambitious target of generating 100 GW of electricity through solar power plants and roof top solar units by 2022.  In fact, in 2016, the International Renewable Energy Agency projected that if the solar panel recycling industry is encouraged, it can unlock 78 million tonnes of raw materials by 2050 which could peg the industry at $15 billion. Out of this, 7.5 million tonnes will come from India which will be the fourth highest in the world after China, United States and Japan.

Once the life cycle of these solar panels ends in 25-30 years a large amount of solar panel waste will be generated. Without a proper system to dispose or recycle this waste, the concentration of heavy metals like antimony can go up significantly in the future.