Pollution levels used for simulation are of 2012 levels, which means the actual number of deaths as of 2018 could be higher 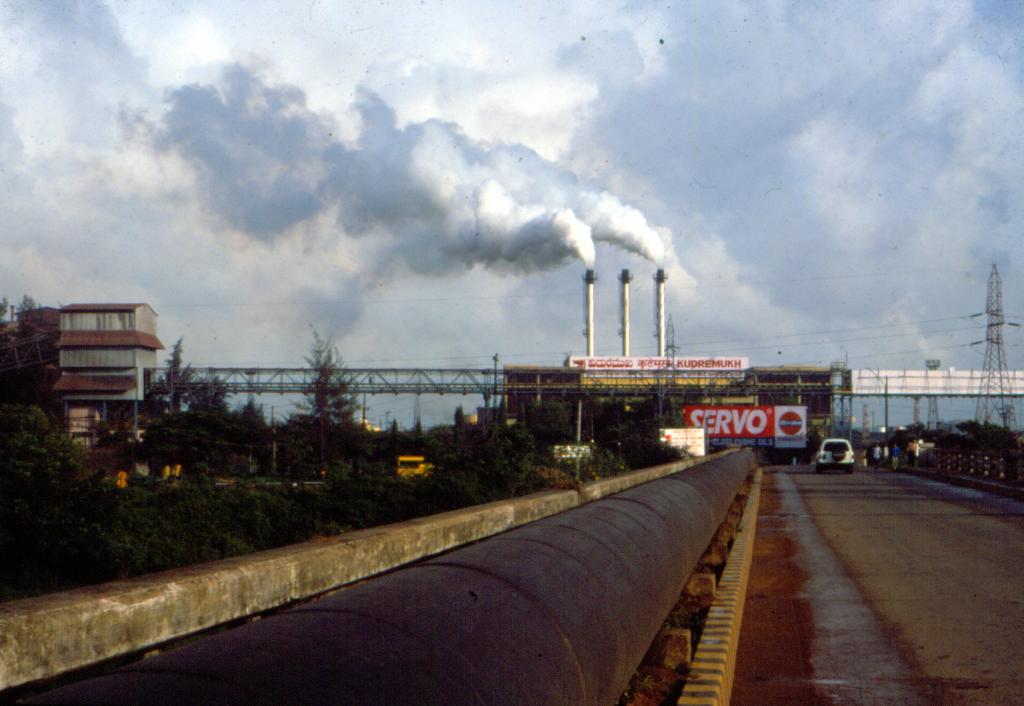 While other studies, including the Global Burden of Disease report, quantifies the health impacts of PM 2.5, the recent research demarcates between PM2.5 pollutants generated via fossil fuel combustion and those from dust and biogenically sourced particles.

This, according to researchers, is a fresh set of multiplying evidence against usage of fossil fuels.

The study, published in journal Environmental Research on February 9, was conducted by researchers from Harvard TH Chan School of Public Health, Harvard University, University of Birmingham and University of University of Leicester.

All simulations were set up to replicate 2012 pollution levels.

Population and health data was collected from Center for International Earth Science Information Network and country specific. Country specific baseline mortality rates from the Global Burden of Disease 2015 report were used. Secondary analysis was carried out to assess the rate of lower respiratory tract infections (LRI), including pneumonia and bronchiolitis, in children aged less than five years.

The excess annual deaths due to LRI in children (0-4 years) were estimated at 876 in North America, 747 in South America and 605 in Europe within the same time period. Exact numbers for India and other south-east Asian countries could not be generated due to lack of robust data.

But the numbers for India are staggering. This has two major caveats:

Even though India has introduced several initiatives to impose control on pollution sources, including the National Clean Air Programme (NCAP), there is no evidence yet of significant reduction in pollution levels across the cities. Most importantly, there has been very little progress on our use of fossil fuels, primarily coal.

The study found that the population weighted PM 2.5 in India for 2012 was at 9 micrograms per cubic metre (µg/m3) for particulates coming solely from fossil fuel combustion.  However, according to experts, this number, though viable for south India, would be substantially higher for those living in the Indo-Gangetic Plain, an area plagued by the annual seasonal stubble burning episodes.

Additionally, this number would have steadily increased since 2013, since cropping patterns were shifted.

The adverse impacts of carbon dioxide-driven climate change are well studied. Further, adverse effects of localised air pollution have gained a lot of traction in the last decade. However, both these strands of evidence must now be dealt together in a holistic manner.

The human cost of both air pollution and climate change are primarily due to only one factor: Fossil fuel combustion. If all fossil fuel emissions from anthropogenic sources could be potentially controlled, the average life expectancy of the global population would increase by more than one year.

The transition to cleaner and alternative sources of energy has to be engineered faster, by policy makers and stakeholders.

For now, as China continues to reverse its fossil fuel usage, we are on the way towards achieving the number one spot of maximum number of lives lost, prematurely, due to our toxic air.