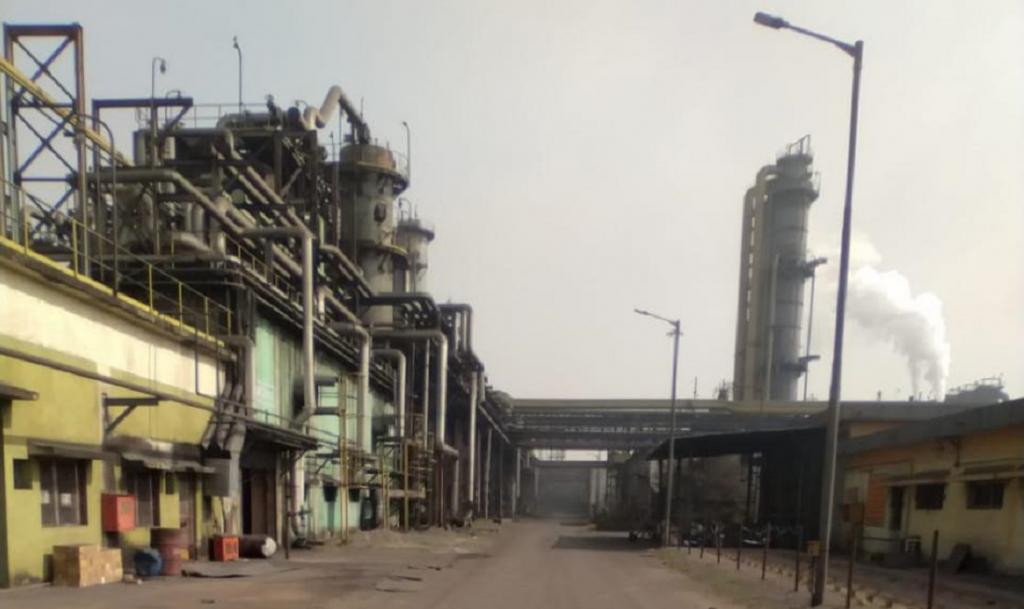 Four contract workers died and six others fell sick following leakage of toxic gas at the Rourkela Steel Plant (RSP) in Odisha on the morning of January 6, 2021.

The mishap took place at the coal chemicals department of the plant. Ten workers, who were engaged by a private construction company, were affected by the leakage of carbon monoxide.

The affected workers were immediately rushed to the intensive care unit (ICU) of the Ispat General Hospital. Four died while undergoing treatment while six others are still at the ICU.

The deceased have been identified as Ganesh Chandra Paila (55), Rabimdra Sahu (59) Abhimanyu Sa (33) and Brahmananda Panda (51).

A high level committee has been formed to inquire into the incident, an official of the RSP said. The plant’s chief executive suspended two deputy general managers of the RSP for dereliction of duty.

Several trade unions have slammed the plant authority for the incident. Himansu Sekhar Bal, president of the Roukela Ispat Karkhana Karmachari Sangh, said in a press briefing that adequate compensation to the families of the deceased should be provided.

The families of the deceased would be given Rs 2.5 lakh as compensation in addition to at least one member of each family getting employment at the plant, the RSP official said.

Archana Satpathy, the public relations officer of RSP quashed doubts that many workers had been affected by the gas leakage. She said only four workers were present at the accident site, contrary to what a media report had said. Moreover, all the deceased were from the firm Star Construction and not from RSP.

RSP is the first integrated steel plant in the public sector that produces 4.5 million tonnes per annum (MTPA) of hot metal. It is all set to increase that figure to 8.8 MTPA by 2030.