Half of world’s cities had PM2.5 levels above least-stringent WHO standards last decade: Report

India and Indonesia recorded the most severe increase in PM2.5 pollution while China saw the greatest improvements 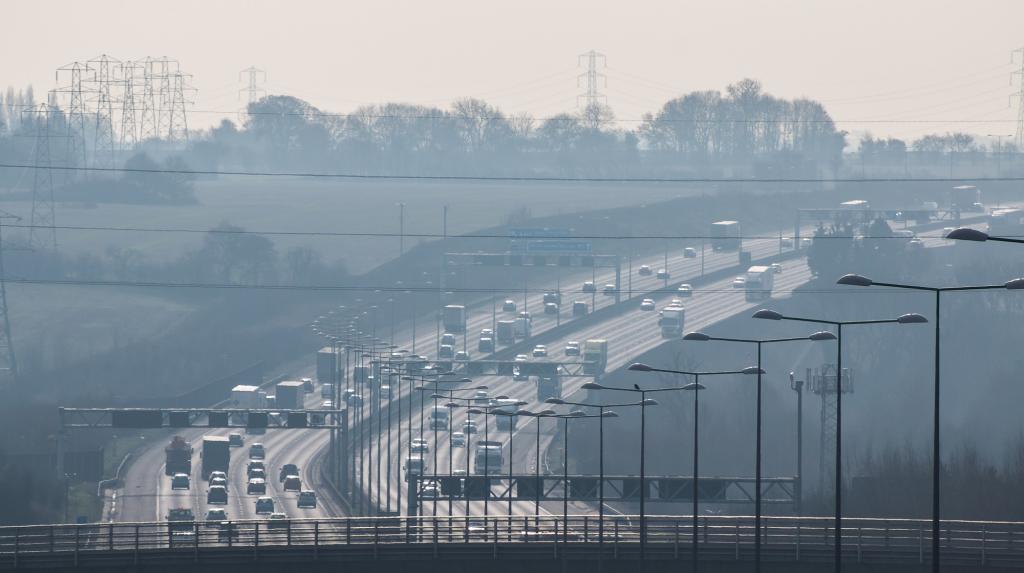 A new report has found that particulate matter (PM) 2.5 decreased in some cities of the world between 2010 and 2019 but almost half of all cities analysed still had PM2.5 levels above even the least-stringent World Health Organization (WHO) standards.

Some 41 of the 50 cities with the most severe increase in PM2.5 were found to be in India and nine in Indonesia.

Factors such as an aging population and change in disease rates due to increasing population are also important factors that drive the changes in death rates related to PM2.5, in addition to PM2.5 exposure.

Thus, even if PM2.5 levels are falling, other factors like an aging population which is more vulnerable to aerial pollutants and a fast-growing populace can lead to a higher burden of disease.

The report also showed that cities with higher nitrous dioxide (NO2) pollution were located in large cities of countries across all income levels. PM 2.5 pollution was highest in low- and middle-income countries.

Eighteen among the 20 cities that showed the largest decrease in NO2 exposure from 2010 to 2019 were located in China. The other two were in the United States (Los Angeles) and Japan (Tokyo).

Cities showing the largest increase in NO2 exposure during this period include those in low- and middle-income countries in North Africa and the Middle East, south Asia, southeast Asia and Latin America.

There are no Indian cities in the top 20 cities most afflicted with NO2 pollution and the most NO2 pollution-afflicted cities are located in high- to middle-income and industrialised countries.

Thus, more preventive measures and pollution-mitigating actions need to be taken in Indian cities as India moves towards more industrialisation, urbanisation and development.