Life of Plastic: India its own worst enemy in tackling polymer pollution; here is how 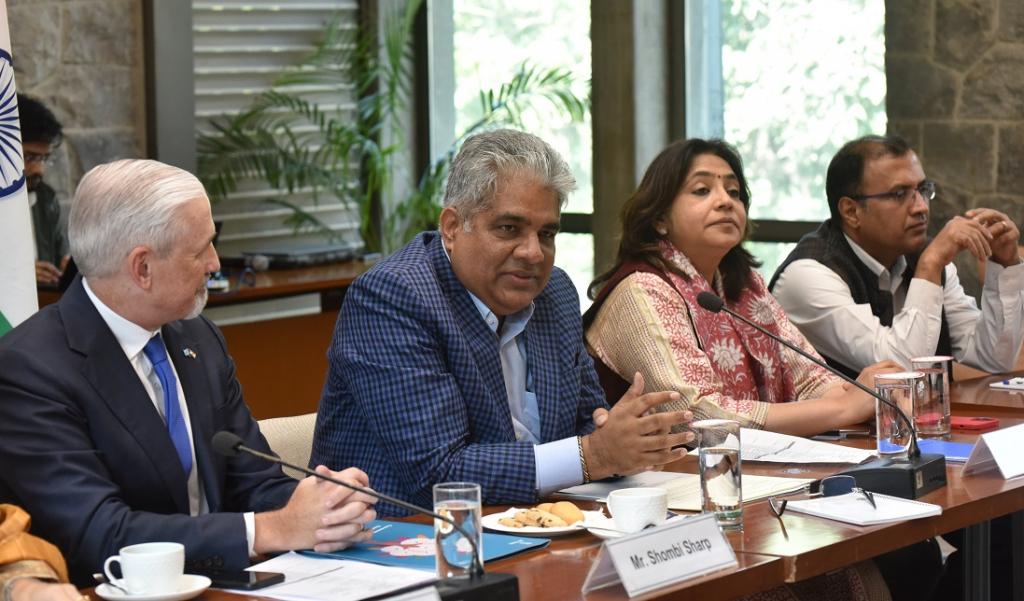 India only has itself to blame for having not been able to effectively implement policy to tackle plastic pollution. The country’s government has been trying to dilute the very legislation passed by it on this issue, according to a new report by Delhi-based think-tank, Centre for Science and Environment (CSE).

Each of these amendments have been aimed at benefiting major producers, importers and brand owners, according to the report.

The document highlighted that unless the entire life cycle of plastic — from source to disposal — is not together considered as the root cause of the pollution it causes, the problem is not going away.

Currently though, the focus is entirely on downstream issues related to collection, management, diversion and disposal of plastic waste.

The report was released at a one-day National Conclave in New Delhi’s India Habitat Centre November 22, 2022.

The 2016 Rules state that all non-recyclable multi-layered plastic (MLP) should be phased out in two years. The amendment introduced in March 2018 was aimed at stopping the phase out of MLPs.

It said only those MLPs that were “non-recyclable or non-energy recoverable or with no alternate use” could be phased out.

However, the EPR also has loopholes that benefit industry at the cost of the environment. “The extended producer’s responsibility (EPR) policy, introduced for plastics in the Indian market, has serious limitations in clarity for implementation,” the report read.

For instance, it pointed out, there was no information on the quantity of plastic material or waste a company generated. Not only was such data based on self-declaration, there was nothing available in the public domain to assess its accuracy.

“This means the target that has been set for each company is meaningless. There is no benchmark on which it can be said to be adequate,” it said.

Producers, Importers and Brand Owners (PIBO) were assigned a 25 per cent collection target for the plastic they put out on the market for 2021-22. But there has been no update on the performance of the companies by the Central Pollution Control Board (CPCB) for 2021-22.

“In fiscal year 2022-23, the companies have an EPR target of 70 per cent. However, CPCB is struggling to even register all the PIBOs on its EPR portal,” according to the report.

There was no technology to verify the use of recycled content in plastic products. Thus any claim of use of recycled plastic cannot be verified. “This means that we have no option but to rely on the integrity, honesty and credibility of the organisation’s claim,” the report said.

This is the third of a seven-part series based on a CSE report released November 22, 2022 at India Habitat Centre