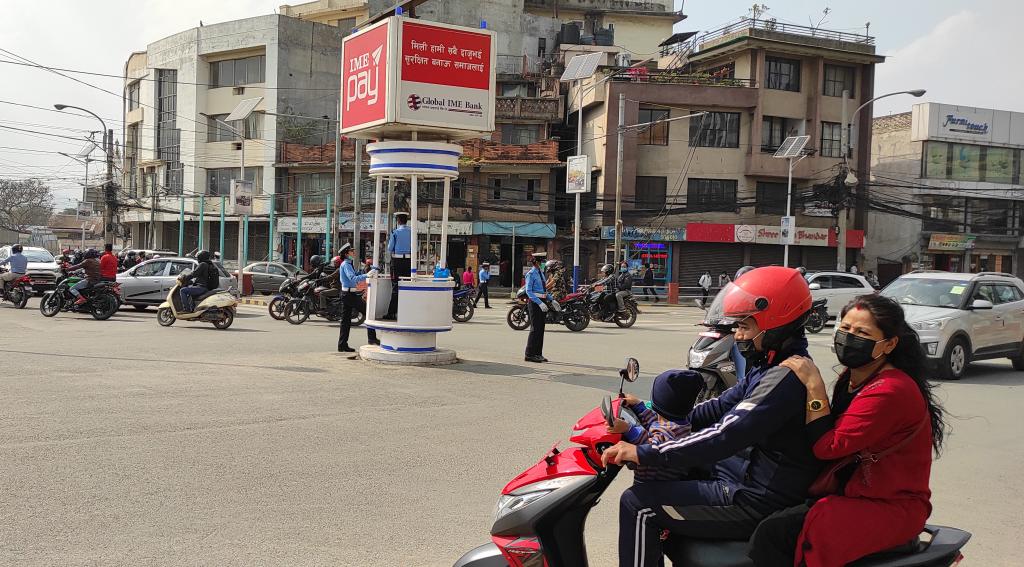 The air quality of Kathmandu, Nepal, hit hazardous levels on the morning of March 27, 2021. The AQI was 421, according to the Real-Time Air Quality Index monitoring device installed in the recreation centre of The United States Embassy.

Two days later, the ministry of education — whose office is hardly 100 meters away from the recreation centre — shut down all education institutes across the country for five days from March 30.

This was followed by the environment department releasing a health advisory, advising the elderly and children to stay at home until the situation improved.

Tarkeshwar, a municipality of Kathmandu, banned the use of heavy construction equipment to prevent pollution.

Reasons behind the alarming rise in air pollution could be a few, according to Ngamindra Dahal, a climate scientist. First, the prevailing drought in the absence of winds had led to the accumulation of smog. Forest fires raging across the country massively polluted the air: Government agencies reported as many as 2,713 forest fires on March 30.

According to Dahal, an unusually dry winter aided spread of fire in the forests. In 2020, only 188 places had reported forest fires.

Local air pollution, too, has exacerbated the condition, along with the westerly winds that brought dust and pollution from South and South-West India (Rajasthan and Delhi-NCR).

There was also a partial influence of the westerly winds along with local winds in the country, according to meteorologists. Heavy rainfall will not occur if these systems are inactive.

Dahal said: “I would like to call this situation the new normal. The pattern repeats every two-three years. Winters should end in February and pre-monsoon should start by March. But that is not happening.”

“We need a long-term strategy to combat the situation, if we do not have that strategy we need to wait and accept the air pollution as a new normal situation till a good rainfall,” Dahal told Down to Earth.