Till now, small poultry farms in India were exempt from environmental laws but this will change now 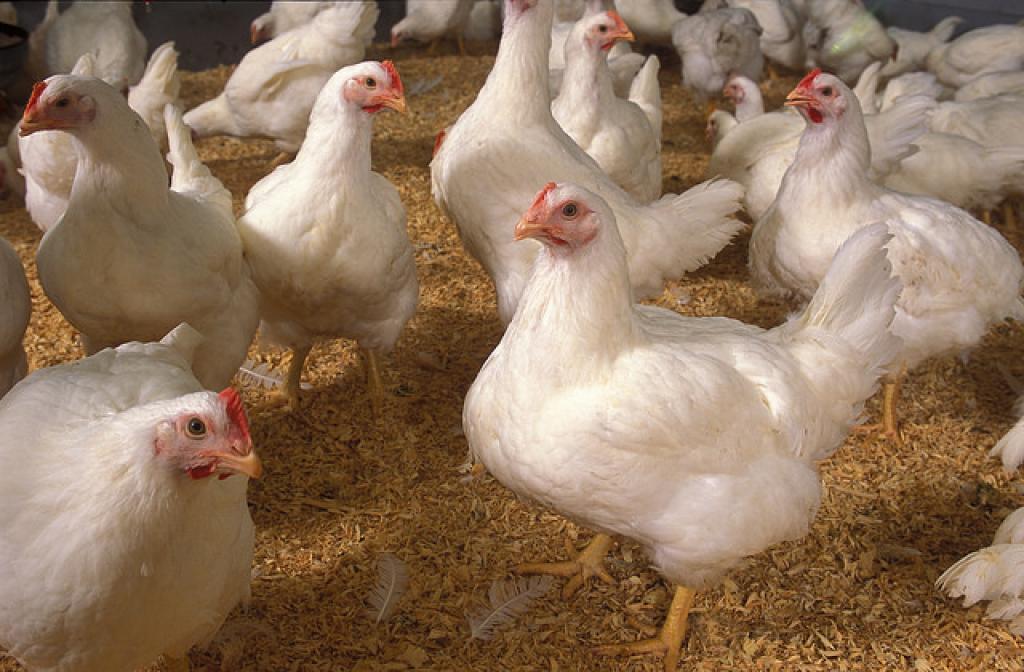 Small and marginal poultry farmers in India will now have to take measures similar to their bigger counterparts to prevent environmental pollution, according to new guidelines issued recently.

The guidelines state that small farmers are mostly economically backward and are part of the unorganised sector. Most of them keep birds for their own consumption and have a small quantity available for commercial sale.

Poultry, hatchery and piggery were considered ‘green’ by the Central Pollution Control Board (CPCB) in its guidelines of 2015. This meant they were exempt from air, water and environmental protection laws.

But, in 2017, environmental activist Gauri Maulekhi objected to this, stating that poultry farms could also harm the environment. She demanded that small poultry farms (with more than 5,000 birds) should also be regulated.

The National Green Tribunal, in its order dated September 16, 2020, said:

The CPCB should revisit the guidelines for keeping poultry farms in the green category and free from air, water and environmental protection laws … the permission to operate all poultry farms which have more than 5,000 birds should be the same as that for farms that have more than a lakh birds.

Maulekhi told Down To Earth (DTE):

Animal agriculture is highly polluting yet has remained comprehensively unregulated in India. The CPCB framed guidelines under the Water Act and Air Act to regulate only those poultry units that kept over 100,000 birds. The matter agitated before the NGT was to challenge this exemption since it was noted that not a single poultry unit anywhere in India sought Consent to Establish and Consent to Operate nor was any such unit ever penalised for causing environmental damage.

The National Action Plan for Egg and Poultry-2022 report to increase the income of farmers by 2022 states that the total number of poultry in 2017 was 720 million. Of these, 230 million were backyard poultry.

The new guidelines state that for establishing and operating a medium-sized poultry farm of 25,000-100,000 birds, a farmer will have to obtain a certificate of Consent to Establishment or Consent to Operate.

This will have to be taken from the State Pollution Control Board or Committee under the Water Act, 1974 and the Air Act, 1981. Permission will be valid for 15 years.

Gaseous emissions and waste are a major problem in poultry farming. The faeces of poultry birds emit gaseous ammonia, hydrogen sulphide and methane, all of which produce odours.

The guidelines state that the poultry farm should have a ventilated room to reduce the gaseous pollution from the birds. Also, care should be taken so that poultry faeces do not mix with running water or any other pesticide.

Emphasis has also been given to daily removal of birds that die, through burial, without harming the environment. Burial should be done three metres above the ground water level.

The rules also ask farmers to make proper space between the birds at the farm and protect them from rodents and flies. Mixing and preparing poultry feed should be done in a gated chamber so that dust does not fly during the process.

Farmers of small- and medium-sized poultry farms will have to arrange for manure. After use, the water from a poultry farm must be collected in a tank. The guidelines suggest using it in horticulture.

The Animal Husbandry Department will be responsible for implementing the guidelines at the state and district level.

Maulekhi told DTE: “The lower limit of birds has still been maintained at 25,000 birds in the guidelines which will prevent regulation of most such units and we will take this up further at appropriate fora.”