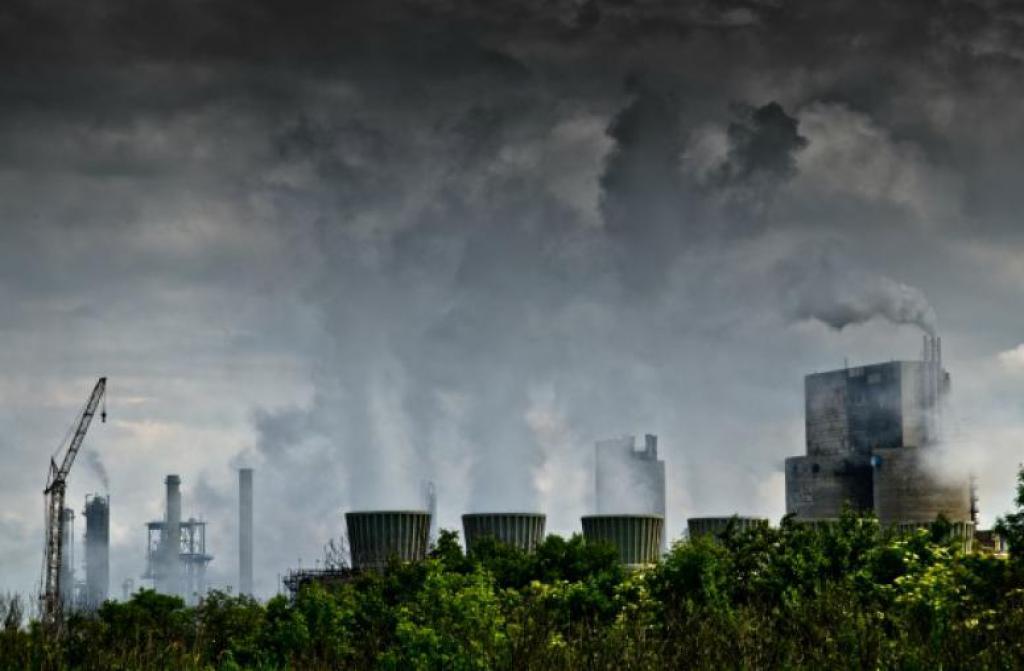 Out of the 15 industrial units, 10 are located in Yamuna Nagar district, two in Jhajjar, two in Karnal and one in Ambala.

A Joint Committee of the central and state pollution control boards set up on the direction of the tribunal observed the discrepancy in its report filed August 25, 2021.

There is no mechanism to check leaching of methanol from underground tanks, this is one of the causes of cancer and according to statistics, 39 per cent of national deaths from cancer are taking place in the state of Haryana

In this order, the tribunal had made EC mandatory for operating such industrial units.

The factories discharge excess steam using chimneys during condensation (one of the manufacturing processes), the previous report found. “This adds to air pollution.”

They also massively deplete the region’s groundwater, according to the report.

“The industries are using 600,000 litres of groundwater per day without having valid permission from the Central Ground Water Authority (CGWA),” the 2020 order noted.

This data was for Synochem Organics, one of the 15 units named in the latest report. It was cited to illustrate the extent of groundwater usage by the erring companies.

Untreated effluents are dumped back into the groundwater through reverse borewells, the previous report found.

Total Dissolved Solids in the affected groundwater have reduced to almost zero due to hydrochloric acid (33 per cent) discharge, it observed. “The pH level has increased.”

The committee also mentioned the 14 other chemical units in the state don’t require ECs because they were set up before 2006 when the document became mandatory for operation.

Source: Order of the NGT regarding violation of environmental norms by industries manufacturing formaldehyde

Polluting industries running without EC means they are flouting the basic norms which is a major concern, said a groundwater expert from CGWA. The violation puts at risk the ambient water regime, including surface as well as ground water, he added.

The industries were found to be infringing regulations prescribed under The Manufacture, Storage and Import of Hazardous Chemicals Rules, 1989.

Environmental lawyer Shilpa Chouhan blamed the state pollution control board for permitting the illegal operations. “Now, the same board has been tasked to look into the violations by NGT,” added the lawyer associated with the Indian Environment Law Organisation.

One of the aspects that emerges from the December 2020 order is the acute lack of capacity of state PCB to interpret the Environmental Impact Assessment notification. This is also a deliberate omission whereby units are allowed to operate in absence of requisite statutory clearances.

The industries are also causing socio-economic damage to the region, he added. “Closure of industries will impact the bread and butter of the employees who are associated with such units.”

Mitigating studies to diminish release of formaldehyde must be done, said Johan Meeuwsen, Technical Safety expert at Hazop Chair, Netherlands. Without emission regulations and safety rules such industries should not operate, he added.