Singrauli and Gwalior have the most polluted air in central India, according to a CSE analysis 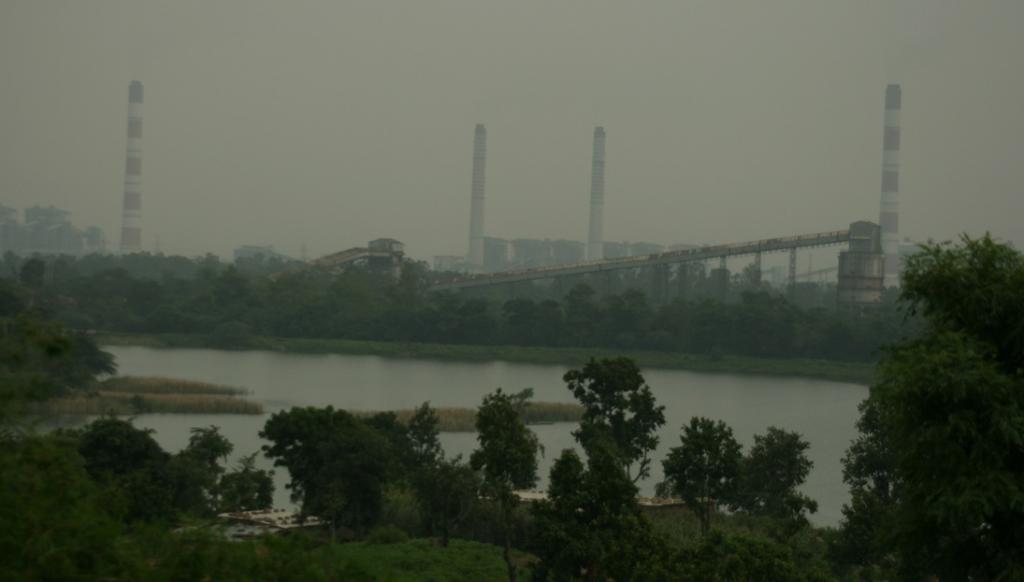 Singrauli, a small town in eastern Madhya Pradesh, was found to be the most polluted in central India by CSE. Photo: Anupam Chakravartty / CSE

Severe winter pollution affects not just the Indo-Gangetic Plains of northern India but also the cities of central India. Gwalior and Singrauli are the most polluted in the region, a new analysis by Delhi-based non-profit Centre for Science and Environment (CSE) has found.

The winter air quality of Gwalior and Singrauli is in fact as bad as that of cities in the National Capital Region and Uttar Pradesh, according to the analysis.

The analysis was an assessment of annual and seasonal trends in PM2.5 concentration for the period January 1, 2019 to December 12, 2021.

The average air quality of Singrauli, a small town in eastern Madhya Pradesh (MP) for 2021 was found to be 81 microgram per cubic metre (μg / m3).

This was followed by Gwalior and Katni with figures of 56 μg / m3 and 54 μg / m3 respectively.

Singrauli had over three months of very poor air quality days in 2021. In Singrauli, the year’s number of days with air quality in the ‘very poor’ or ‘severe’ categories stood at 95, which is identical to that of Delhi — as of November 2021.

The Air Quality Index (AQI) represents 24-hour average air quality data. The air quality is considered to be ‘very poor’ when the AQI is from 301-400, according to Central Pollution Control Board (CPCB) guidelines.

Central Indian cities other than Singrauli had relatively low annual PM2.5 levels. But during winters, episodes of high pollution were common, when weekly PM2.5 levels went as high up as 202 μg / m3 as recorded in Gwalior in November 2021, CSE said.

Nitrogen dioxide (NO2) pollution was also high in these cities, with Indore recording the highest for the region.

“The limited air quality data in the region indicates that it has not changed much from the 2020 levels. But due to limited historical data, it is difficult to comment on the regional air quality trends,” CSE said in a statement.

Such high levels had not been recorded even in north Indian cities, which were generally more polluted, the non-profit said.

Traffic was a major contributor to pollution in central India. All cities showed peaking of hourly NO2 concentrations between 6 PM and 8 PM which coincided with the evening rush hour.

Diwali was a mega polluting event. The pollution level on Diwali night (8 PM to 8 AM) in cities in this region shot up by 1.4-3.9 times the average level recorded on seven nights preceding Diwali.

Bhopal had the greatest pollution build-up on Diwali night, with a 3.9-fold increase in night-time PM2.5, followed by Ujjain that saw a 3.7 fold increase.

She added that action should be tightened in critically polluted areas and implementation of multi-sector clean air action plan scaled up to meet time-bound clean air targets.

This was to be done while strengthening the air quality monitoring network for proper risk assessment. “This is needed to prevent worsening of the public health crisis in this region,” she said.