Panel suggested prioritising funds to install systems for monitoring air quality in smaller cities and towns; called for transparency in monitoring of NCAP 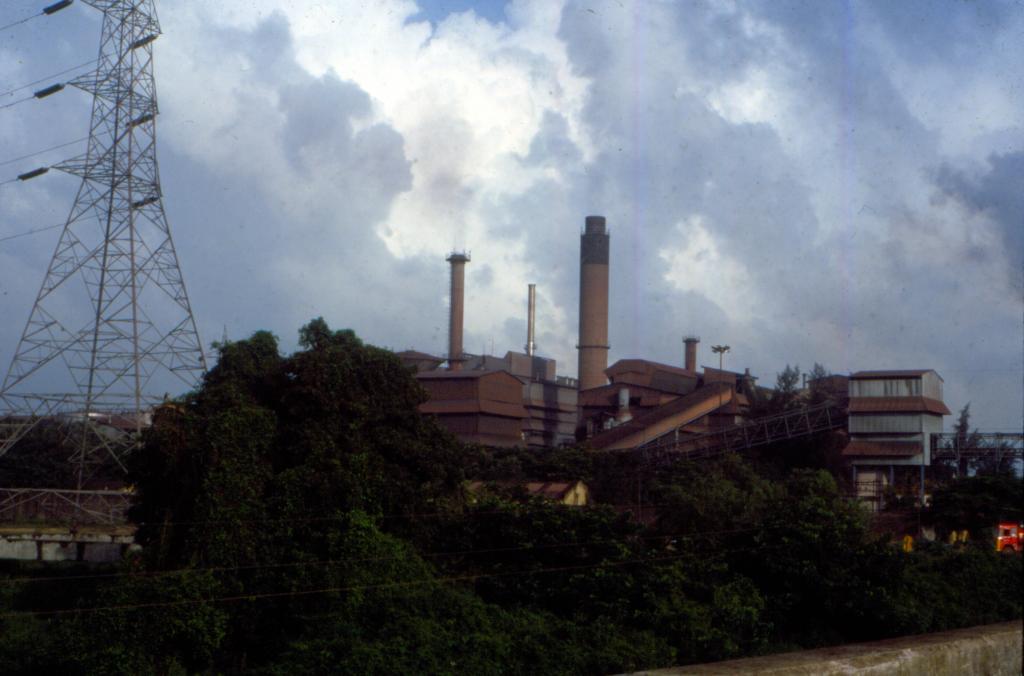 Effective implementation of the National Clean Air Programme (NCAP) calls for building and strengthening capacities at the municipal level, the Parliamentary panel report presented in the Rajya Sabha March 8, 2021 said.

At the same time, cities, including the smaller ones, can come up with adequate policies only when there is enough data on air quality and access to information on a daily basis, Delhi-based think tank Centre for Science and Environment had pointed out in a recent report.

The grants for installation of systems to monitor air quality, made available on the recommendation of the 15th Finance Commission, therefore, must be prioritised by the Union environment ministry in smaller cities and towns that are often neglected, the report said.

Smaller cities such as Guwahati, for example, received Rs 20 lakh in funds in 2019-20 under the NCAP; installing one air quality monitor, however, costs Rs 1.2 crore.

It underlined the need for transparency in information relating to expenditure of ‘Control of Pollution’ scheme, progress of NCAP, and functioning of pollution control boards.

The ‘Control of Pollution’ scheme of the Union Ministry of Forests and Climate Change will have to be implemented through various central and state government agencies, the Parliamentary panel said.

It is a central government scheme under which the NCAP was launched as a “long-term, time-bound, national-level strategy to tackle air pollution across the country in a comprehensive manner. It aims to achieve 20-30 per cent reduction in particulate matter (PM) 10 and PM2.5 concentrations by 2024.

The panel noted that there were different fund contributors to various implementation agencies under the scheme, but there should also be a central mechanism for coordination of central and state agencies.

In fact, a central system was needed to ensure accountability through monitoring the progress of the works undertaken, it said.

It advised the environment ministry to innovate and invest in creating infrastructure for pollution abatement measures having a sustainable as well as long-term impact.

It added that establishing effective microorganism bio-digesters units based on learnings from pilot projects will not only help increase the efficiency of waste treatment and biogas production in urban areas, but also reduce the problem of stubble burning in rural North India.

These bio-digester units can provide effective microorganism solution, which, if made available to the farmers at a low cost, can provide them incentives to decompose stubble instead of burning it.

This will also go a long way in controlling the problem of air pollution that severely affects the Indo-Gangetic plains every year, it said.

In January 2021, when several bigger cities such as Delhi and Varanasi witnessed a reduction in annual PM2.5 levels, smaller towns and cities (like Fatehabad or Moradabad) experienced a spike, found a CSE analysis.