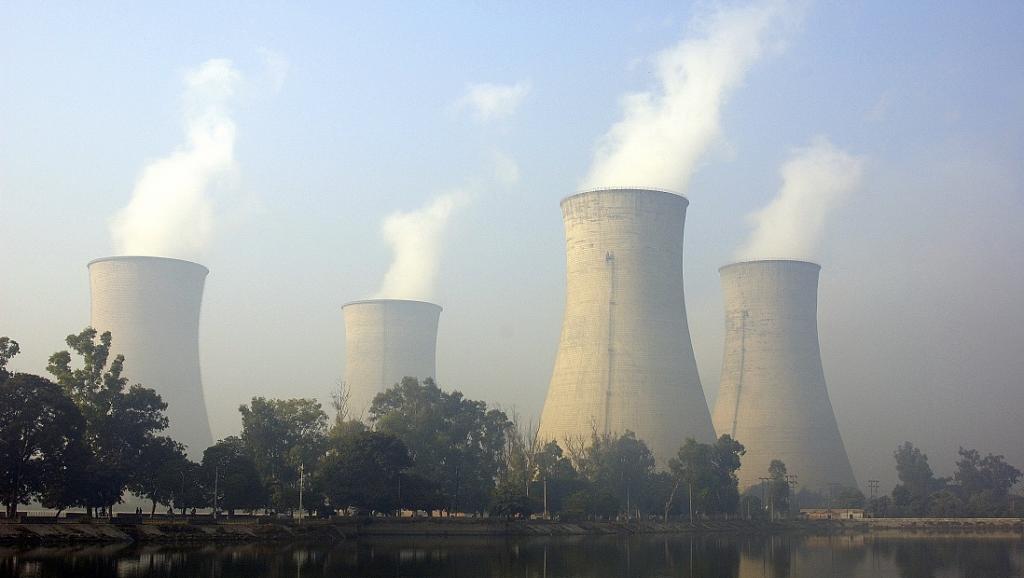 The Union power ministry has asked the environment ministry to dilute norms for sulphur dioxide emissions from coal-based thermal power plants (TPPs). It cited unachievable deadlines and unnecessary norms in many regions in an office memorandum to its environment counterpart January 2, 2021.

The Union Ministry of Environment, Forest and Climate Change (MoEF&CC) had notified emission norms for particulate matter, sulphur dioxide and oxides of nitrogen in 2015. These had to be complied with by power stations in 2017.

However the industry had pushed back and committed in the Supreme Court to comply with the norms by 2022. More than 50 per cent of the plants have not taken adequate steps to meet these emission norms.

Union Minister for Power, RK Singh had asked the Central Electricity Authority (CEA) to submit a paper to suggest periodicity of pollutant monitoring as well as emission standards specific to plant locations in February 2020.

Accordingly, the CEA prepared a report. The Centre for Science and Environment, a New Delhi-based non-profit, had found the report’s conclusions to be incomplete and invalid.

However, this report has now been annexed by the power ministry in its office memo to the MoEF&CC. The memo has been signed by Nitish Kumar, under-secretary in the power ministry. It mentions that the suggestions of the CEA report have been approved by Singh.

The power ministry has criticised MoEF&CC for framing uniform norms for all TPPs across India and advises different norms be set for different TPPs.

The same norms for thermal power plants located in critically polluted areas and other areas where air quality is already good, doesn’t appear to be practical as additional costs are involved. Instead, we should aim to maintain same air (good) quality throughout the country and accordingly, it is proposed to implement Flue-gas desulfurisation for the thermal power plants, region-wise

“Norms for industries are not based on ambient air quality. Even if no industries function, an industrial area can have high pollution levels. Such instances have been observed in Delhi. Ambient air quality is a function of various factors like weather, other pollution sources in the vicinity and has no bearing on industrial norms,” a retired member secretary of the Central Pollution Control Board told Down To Earth.

MoEF&CC and the pollution control boards examined the best possible level of pollution reduction from a factory and accordingly set the norms, the member secretary added.

“Pollutants, particularly gases like sulphur dioxide can react to form particulates exponentially and risk life. A similar system of uniform norms is being implemented across all industries running in the 17 categories for both air and water,” the secretary said.

The letter also added that the deadlines were unachievable:

An unworkable time schedule will create market scarcity, leading to import and jacked up prices, that will result in unnecessary burden on power utilities and ultimately on consumers. A graded action plan will help in utilising the resources in an effective manner and in fine tuning the technology for local conditions. If the process of emission control is completed over a longer time frame, considering the thermal power plants located in critically polluted areas in the first phase, it will help in developing the indigenous manufacturing base and skilled manpower in the country, which shall take care of the local operating conditions

This comes after five years of notification of the emission norms and is unacceptable, Sugandha Arora, programme officer, CSE, said.

“This is a mere repetition of what was done in 2017. It was based on pollution intensity and population density. Some power stations, like in Delhi, were requested to prepone and implement the norms early by 2019 and graded month-wise up till 2022 to comply with the norms. Now, right before a year, the ministry stepping back and reinventing the wheel is unacceptable. Also, India doesn’t have enough region-specific ambient air data to determine actual pollutant levels,” Arora said.