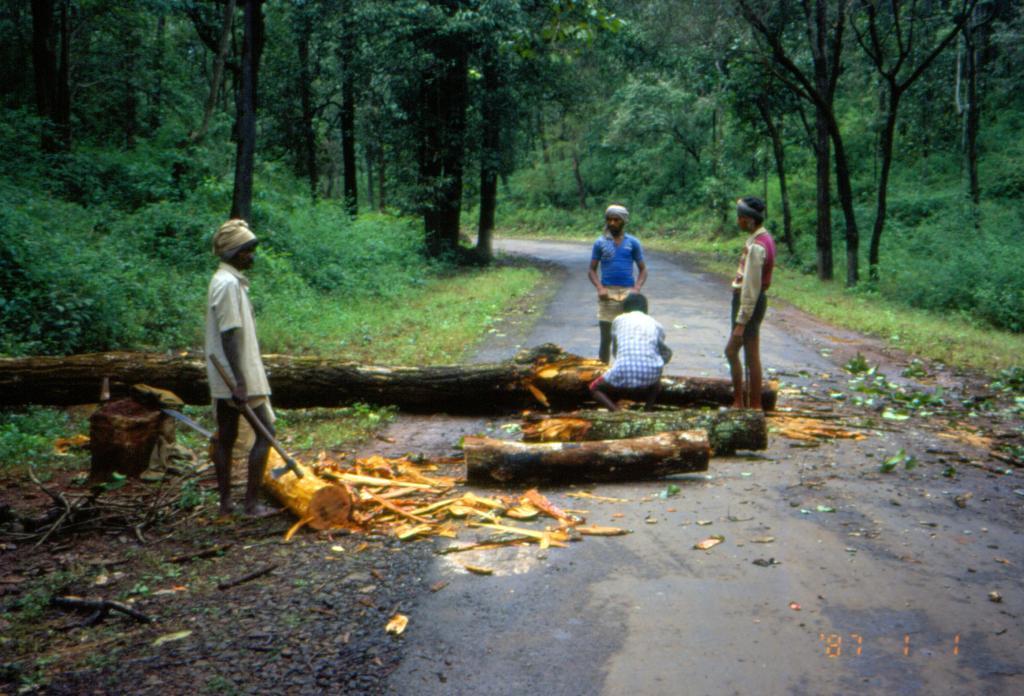 The number of cases registered for environment-related offences inched up in 2021 compared to the previous year, according to National Crime Records Bureau’s crime in India report.

A total of 64,471 environmental-related crimes took place across the country, marking an increase of 4.4 per cent over 2020.

Environment-related offences include violations of:

Maximum number of cases in the environment category were registered under the Cigarettes and Other Tobacco Products Act (54024 cases), followed by the Forest Conservation Act (2292 cases).

The remaining five categories have shown a decline in offences compared to 2020. The offences registered for violating the National Green Tribunal (NGT) Act,have decreased by nearly 92 per cent.

Over a year, the cases registered under the Wildlife Protection Act of 1972 declined by over 8 per cent.

Four states — Himachal Pradesh, Jharkhand, Rajasthan and Uttar Pradesh — accounted for 85 per cent of the cases registered under the Forest Act.

Of these, the crimes related to forests increased by nearly 83 per cent in Jharkhand, followed by Uttar Pradesh.

A closer look at the state-wise trends of the last 10 years reveals that the state has been placing third or fourth in terms of forest-related offences.

Jharkhand registered the maximum number of crimes under the Forest Act since 2012. After a marked decline in 2019 to just 71 cases, these crimes have been on the rise. In 2020, these cases in the state increased by 104 per cent.

Uttar Pradesh, with the most forest-related crimes in the country, failed to control it and recorded 1318 cases, compared to 1317 in 2020. But Rajasthan and Himachal Pradesh recorded a decrease in such cases.