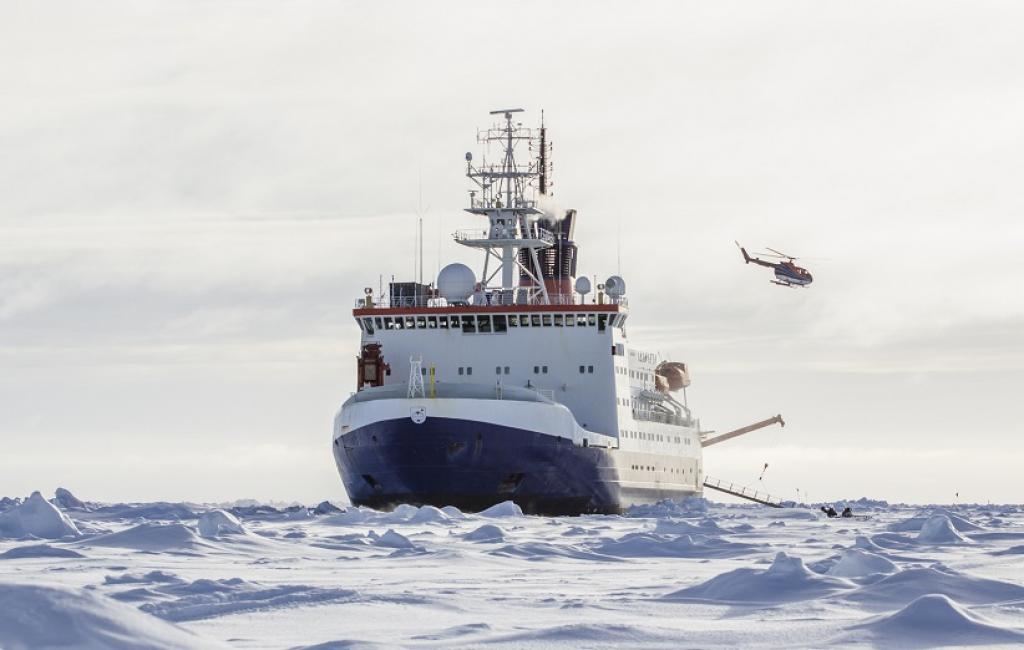 Around 20 months ago, breaking of a giant iceberg east of the Antarctic Peninsula revealed that there exists a swathe of ocean that had been lying in darkness for the past 100,000 years. But, now a team of scientists have been scheduled to set out to explore the marine realm.

They are hoping that this seabed may hold clues to evolution and mobility of marine life and its response to climate change. The 45-member team, led by chief scientist Boris Dorschel, were slated to leave from Chile in the German research icebreaker Polarstern for the nine-week expedition. Since the journey will not last for more than a few days, the scientists will have several southern summer weeks left to easily test the ocean fauna and chemistry samples and understand the seabed.

They are looking to find out if any species have thrived under ice and how the ecosystem has coped with the sudden change.

“It’s thrilling to explore one of the last white spots on Earth,” Dorschel, from the Alfred Wegener Institute for Polar and Marine Research in Bremerhaven, Germany, told Nature. “But it’s a nerve-racking affair, too. Local weather and ice conditions might interfere any time.”

This is not the first attempt to explore the realm. In February 2018, five-metre thick sea ice forced a vessel operated by the British Antarctic Survey (BAS) to return.

“We were close,” Katrin Linse, a BAS marine biologist in Cambridge, UK, who led the foiled expedition, told the science journal. “And it was a devastating day when the captain decided to turn round.”

Linse is now studying maps of sea ice to figure out the route. She has found that the ice that stopped the BAS expedition is now drifting out of the Weddell Sea.

Another team had, in January 2019, come on the South African research vessel Agulhas II. It could only manage to take ocean and sea-floor samples owing to the sea-ice conditions.

But, this time the team of scientists do plan to advance farther south, where the iceberg calved.

Dorschel adds that they are carrying tools that will help them get a perfect view of the ocean and sea floor.

Scientists usually use standard water-sampling tools. But this time the scientists will use a small, remotely-operated vehicle for underwater exploration. The team is also carrying a towed ocean-floor observation system for all its optical and acoustic surveys.

This research can prove to be helpful as the pristine area is completely unaffected by commercial fishing or other such activities. It may serves as an invaluable resource for biodiversity research.

“Here’s a unique opportunity to find out how vulnerable or resilient marine life is to rapid environmental change,” Linse told Nature. “This is exciting science for us all — I hope very much that it can be done.”