Tepco to decommission plant close to one damaged in 2011

The Fukushima Daini plant located 12 kilometres away from the Daiichi plant, had escaped damage in the 2011 quake and tsunami 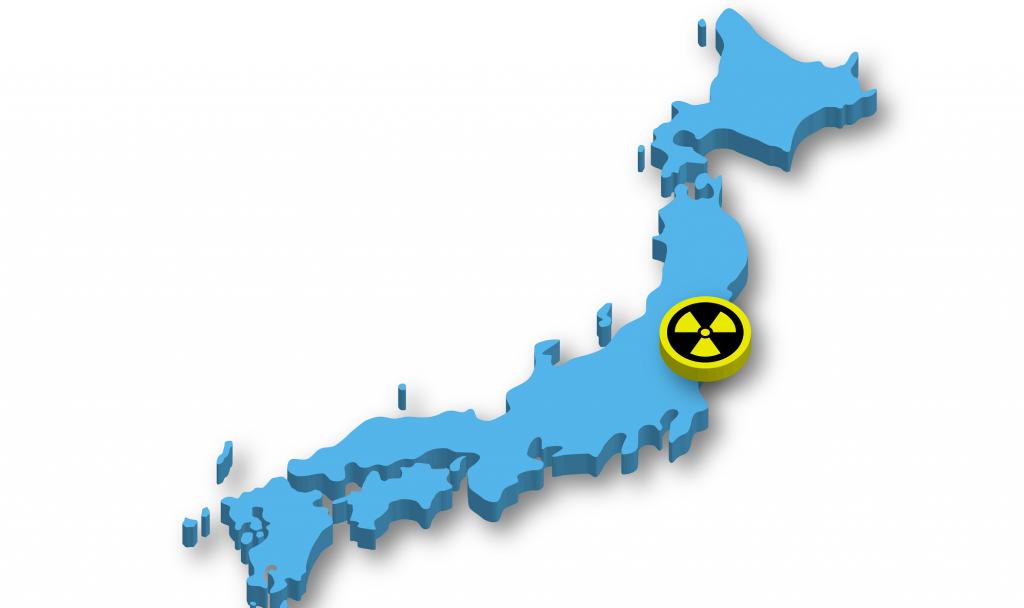 The location of Fukushima in Japan. Photo: Getty Images

The Tokyo Electric Power Corp (Tepco) has decided to decommission the Fukushima No.2 complex (Fukushima Daini), built near its No.1 plant (Fukushima Daiichi) which had suffered a meltdown in 2011.

The Daini plant is built 12 kilometres south of the Daiichi plant.

According to Japanese media, the government of the north-eastern Fukushima prefecture (state in the Indian context), where the Daini plant is located, had urged Tepco to dismantle the plant since its presence was hampering efforts to rebuild the area, destroyed in 2011.

On March 11, 2011, the Tohoku earthquake in Japan had caused a tsunami due to which three reactors in the Daiichi plant had suffered a meltdown.

Because of the leaking nuclear material from the plant, around 160,000 people in the towns nearby had to leave their homes.

In April 2019, the Japanese government listed restrictions on residents to enter one of the towns, Okuma. However, not many are willing to enter it.

However, in another town called Futaba, the restriction still exists.

The Daini plant, which was built in 1982, had escaped damaged during the earthquake and tsunami. But, it was immediately shut down at the time.

On July 31, 2019, the Tepco board decided to decommission all 10 nuclear reactors in the Daini plant. The president of Tepco met with the governor of the Fukushima prefecture and conveyed the decision to him. The governor has accepted the decision.

According to Japanese media, Tepco will build an on-site facility to store the spent fuel rods from the Daini plant.

It will cost $2.6 billion to decommission the plant and take at least four decades to do so.

Tepco’s decision means that Japan would have 33 reactors to generate electricity nationwide, as compared to 54 before the 2011 Fukushima catastrophe.

Of these 33 units, seven reactors are still in operation.