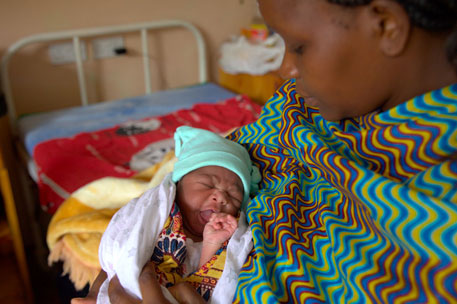 Disparity in access to healthcare has been the biggest deterrent in achieving the UNICEF target of reducing HIV infections in children below 15 years by 90 per cent between 2009 and 2015. A recent UNICEF statement says that new cases of HIV infections has declined by more than 50 per cent between 2005 and 2013 because of better access to treatment to pregnant women globally.

“If we can avert 1.1 million new HIV infections in children, we can protect every child from HIV–but only if we reach every child,” UNICEF Executive Director Anthony Lake said. “We must close the gap, and invest more in reaching every mother, every newborn, every child and every adolescent with HIV prevention and treatment programmes that can save and improve their lives,” he added.