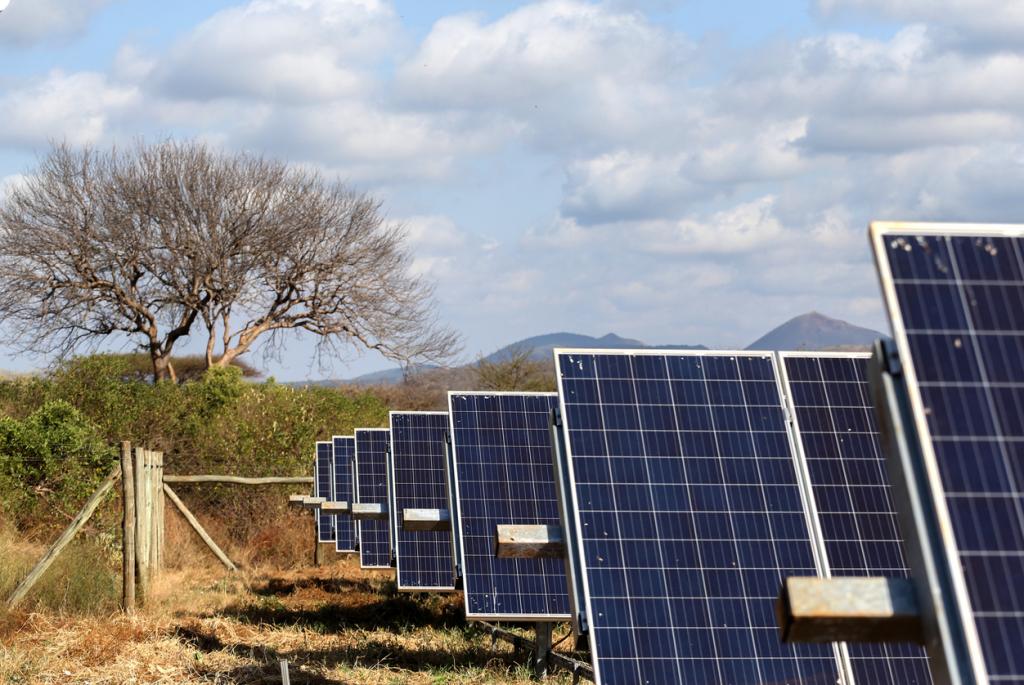 Investment in energy sector will need to be doubled to achieve Africa’s energy and climate goals, including universal access by 2030, a new report showed.

Africa needs investment of over $190 billion each year from 2026 to 2030, with two-thirds going to clean energy, according to the study by International Energy Agency (IEA).

In 2021, 43 per cent of the population of Africa — around 600 million people — still lacked access to electricity, the report mentioned. Around 590 million of them were in sub‐Saharan Africa.

Due to COVID-19 pandemic, the number of people without access in sub‐Saharan Africa is estimated to have increased by four per cent in 2021 relative to 2019.

The pandemic has pushed more than 20 African countries into debt distress and reversed progress on expanding access to electricity, the report said. The pandemic has slowed the rate of both new grid and off‐grid connections.

For every African to have access to electricity by 2030, as assumed in SAS, 90 million people or 6 per cent of the current total population, including 70 million from rural areas, would need to gain access each year on average from 2022.

Liquefied petroleum gas (LPG) is the leading solution in urban areas, but recent price spikes have made it unaffordable for 30 million people across Africa, the  authors noted. This has pushed many to go back to using traditional fuels like biomass.

Clean cooking requires around $2.5 billion per year of investment in clean cook-stoves and other end‐use equipment.

Achieving full access to modern energy in Africa by 2030 will require investment of $25 billion per year, equal to around a quarter of total energy investment in Africa before the pandemic.

Renewable sources of energy, including solar, wind, hydropower and geothermal, can account for over 80 per cent of the new power generation capacity in Africa by 2030, according to the IEA report.

Such energy transitions, backed by integrated policies, can help Africa’s economy grow an average of 6.4 per cent. It can also add 26 million jobs by the middle of the century, according to the report by the International Renewable Energy Agency (IRENA).

While Africa is home to 60 per cent of the best solar resources worldwide, it only has one percent of installed solar energy capacity, the researchers found.

The report also highlighted that gas and oil production focuses on meeting Africa’s demand this decade. Cumulative CO2 emissions from the use of these resources over the next 30 years will be around 10 gigatonnes. If these emissions were added to Africa’s cumulative, they will bring its share of global emissions to a mere 3.5 per cent.

This analysis can help African policy makers take informed long‐term decisions amid the tumult of today’s energy crisis, while highlighting how global support can play a greater role, said the report.