Renewable energy only source to grow through pandemic; Africa lags most 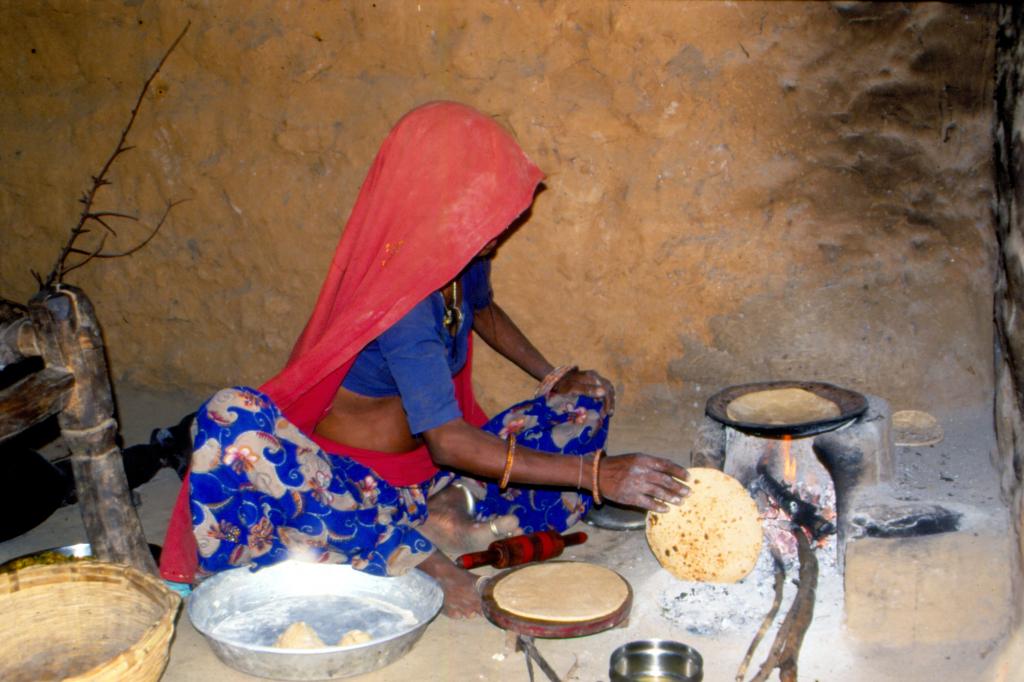 The fallout of the Russia-Ukraine war, piggybacking on the Covid-19 crisis, has considerably slowed down effort towards attaining the Seventh Sustainable Development Goal (SDG 7) target of universal access to clean and affordable energy by 2030, flagged the latest Tracking SDG 7: The Energy Progress Report.

The report says “COVID-19 pandemic has been a key factor in slowing progress” adding that globally, 733 million people still have no access to electricity, and 2.4 billion people still cook using fuel that affect both their health and the overall environment.

“At the current rate of progress, 670 million people will remain without electricity by 2030 — 10 million more than projected last year,” it added.

The impacts of the COVID-19 crisis on energy have been compounded in the last few months by the Russian invasion of Ukraine, which has led to uncertainty in global oil and gas markets and has sent energy prices soaring.

The report finds that the share of the world’s population with access to electricity has risen from 83 per cent in 2010 to 91 per cent in 2020, with the number of people with access rising 1.3 billion globally.

The number without access declined to 733 million in 2020 from 1.2 billion people in 2010; but progress in electrification has slowed in recent years. The report has identified, “increasing complexity of reaching more remote and poorer … populations and the unprecedented impact of the COVID-19 pandemic” as major reasons.

“Meeting the 2030 target requires increasing the number of new connections to 100 million a year. At current rates of progress, the world will reach only 92 per cent electrification by 2030,” the report said.

It found that, despite hindrances, renewable energy was the only source to grow through the pandemic. But it added that “rising commodity, energy and shipping prices, as well as restrictive trade measures, have increased the cost of producing and transporting solar photovoltaic (PV) modules, wind turbines, and biofuels, adding uncertainty for future renewable energy projects”.

The report has observed that “renewable shares need to reach well over 30 per cent of ‘total final energy consumption’ by 2030, up from 18 per cent in 2019, to be on track for reaching net-zero energy emissions by 2050.

SDG 7 targets also cover energy efficiency. The report found global average in annual improvements of energy intensity to be around 1.9 per cent during 2010-2019 — well below the levels needed to meet SDG 7 targets.

“The impacts of the pandemic, including lockdowns, disruptions to global supply chains, and diversion of fiscal resources to keep food and fuel prices affordable, have affected the pace of progress” reads the report.

The shocks caused by COVID-19 reversed recent progress towards universal access for electricity and clean cooking. Today, Russia’s invasion of Ukraine has triggered a global energy crisis, driving huge price spikes that are causing particularly severe impacts in developing economies. Many of these economies were already in dire financial straits as a result of the Covid-19 crisis, and overcoming these difficulties to get on track for Sustainable Development Goals will require massive and innovative financial solutions from the international community.

The report underscored that nearly 90 million people in Asia and Africa who had access to electricity could no longer afford to pay for basic energy needs.

“While 70 million people globally gained access to clean cooking fuels and technologies, this progress was not enough to keep pace with population growth, particularly in Sub-Saharan Africa”, the report added.