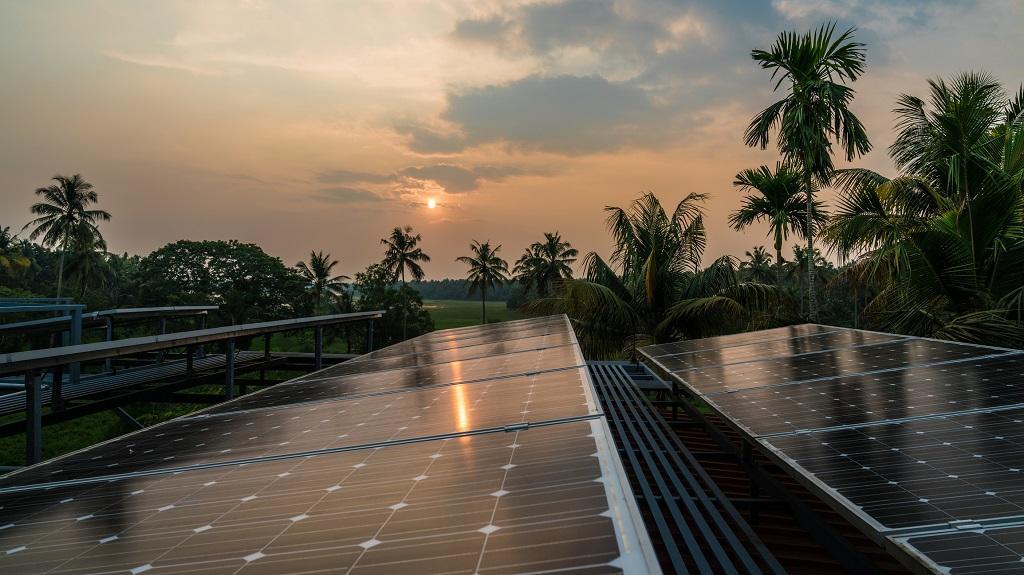 The Union Ministry of New and Renewable Energy announced August 12, 2021 that the country has achieved the milestone of installing 100 gigawatts (GW) of renewable energy capacity.

This excluded lage hydroelectricity capacities installed in the country, the ministry added. The press release for the announcement said:

While 100 GW has been installed, 50 GW is under installation and 27 GW is under tendering. India has also enhanced its ambition to install 450 GW of  renewable energy  capacity by 2030. If large hydro is included the installed RE capacity increases to 146 GW.

The achievement is indeed a landmark in India’s green portfolio but is still not an encouraging sign of the country attaining its 2022 target of 175 GW installation.

This means, the country has 19 months to install the remaining 75 GW it had intended, considering the government was referring to the financial year of 2022-23.

Looking at the past performance, the sector will have to make unprecedented progress in these months to achieve the target, according to energy experts.

An analysis of monthly installed capacity in the first six months of 2021, after the first wave of the novel coronavirus disease (COVID-19) pandemic, explains this apprehension.

Between January and June, only 1GW of renewable energy capacity was installed in a month on an average, according to data by the Central Electricity Authority (CEA) under the Union Ministry of Power.

Moreover, the target set for installed solar energy capacity is 100 GW by March 2023 — 40 GW rooftop solar and 60 GW ground-mounted utility scale. The country has managed to install only 43.94 GW till July 31, 2021, the CEA data suggests.

The rooftop solar installation has been particularly dismal at 7GW till December 2020, according to Bridge to India, a renewable energy consultancy.

India has to quadruple its monthly installation rate to achieve its target within the stipulated time.

“The country has also enhanced its ambition to install 450 GW of  renewable energy capacity by 2030,” read the press note by the ministry.

Predictions by experts, however, are comparatively modest. “The capacity predicted at our end is 150 GW by 2025 and 400 GW by 2030,” said Samrat Sengupta, programme director of climate change & renewable energy department at the Centre for Science and Environment, a Delhi-based non-profit.

Some long-term policies for the solar sector introduced recently may act as dampeners, he noted.

The basic Customs duty on imported solar cells and modules effective April 1, 2022 and the mandatory registration for manufacturers of the same under the Approved List of Models and Manufacturers, are some of them, he added.

Development in the wind energy industry slowed down in the last five years as solar energy gained a competitive advantage after changes in the feed-in tariff policy, said Sengupta.

By 2025, renewable energy capacity development may be bolstered by the entry of competitive storage technology players in the Indian marker, predicted the researcher.