The study would go a long way in finding women at risk of developing breast cancer, according to the team

Iceland’s researchers have effectively deduced the nation’s genetic code which was done by combining the DNA data with family trees.

The study would go a long way in finding women at risk of developing breast cancer “at the touch of a button”, according to the team.

The report published in the journal, Nature Genetics, sequenced the whole genomes of 2,636 Icelanders to show how “diversity in the sequence of the human genome affects human diversity”, the study reads. A range of discoveries were also made which include the age of our last common ancestor.

Deoxyribonucleic acid (DNA) is the hereditary material present in humans and most other organisms. It is passed on from one generation to the next. If the DNA of a child and its grandparents are known, you can figure out a lot about the DNA of the parents also.

According to the study, efforts were made at studying the human genome and its impact on diseases and other traits by focusing on the Icelandic population. 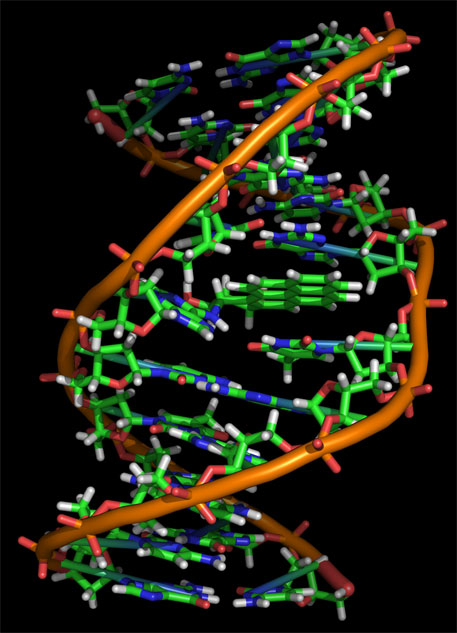 The National Cancer Institute says that a woman’s risk of developing breast or ovarian cancer greatly increases if she inherits a harmful mutation in the BRCA1 gene or the BRCA2 gene.

The chief executive of Iceland-based biopharmaceutical company deCODE genetics, Kari Stefansson, was quoted by the BBC as saying, “We could, in Iceland, at the push of a button find all women who carry mutations in the BRCA2 gene.”

“This risk could basically be nullified by preventative mastectomies and ovariectomies. It would be criminal not to take advantage of it and I am convinced that my fellow countrymen will begin to use it pretty soon.”

BRCA1 and BRCA2 are human genes that produce tumour suppressor proteins. These proteins help repair damaged DNA and, therefore, play a role in ensuring the stability of the cell’s genetic material. When either of these genes is mutated, or altered, such that its protein product is not made or does not function correctly, DNA damage may not be repaired properly. As a result, cells are more likely to develop additional genetic alterations that can lead to cancer, the National Cancer Institute website says.

Specific inherited mutations in BRCA1 and BRCA2 increase the risk of female breast and ovarian cancers, and they have been associated with increased risks of several additional types of cancer, according to the National Cancer Institute.

According to news reports, the project has discovered a new gene linked to Alzheimer’s disease.