Despite progress on sanitation front, several states reported every third or fourth person having no access to improved facilities 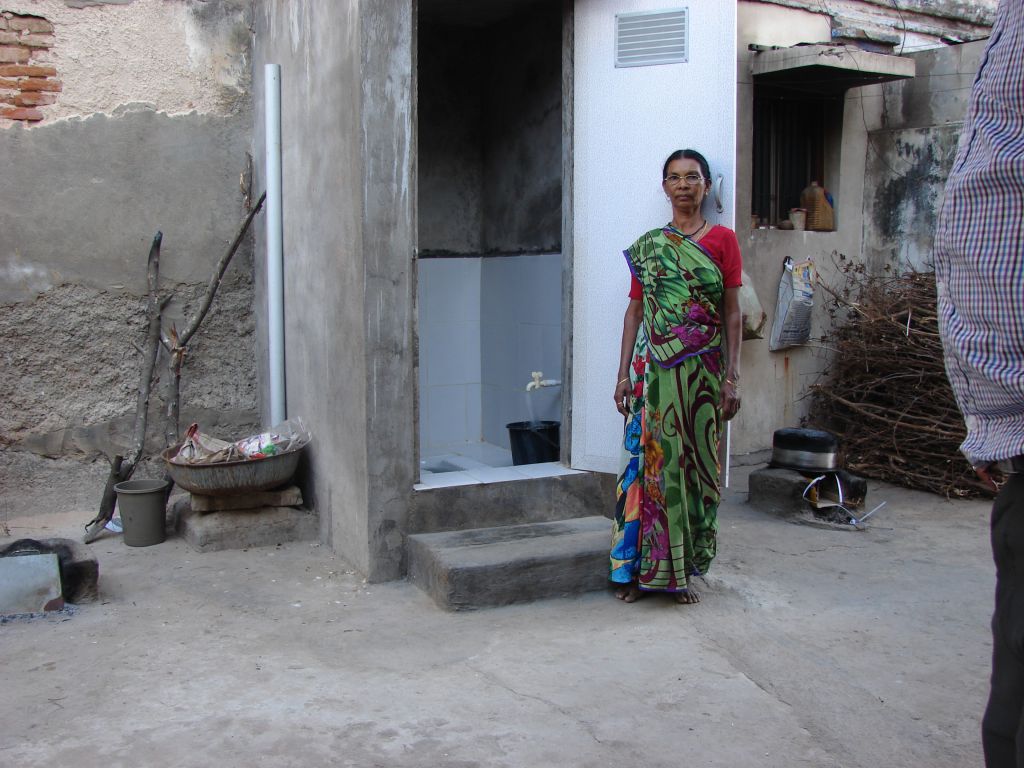 Access to drinking water sources and sanitation facility across most Indian states improved in the past half-a-decade, according to the latest National Family Health Survey (NFHS).

A majority of states were on the way to achieving universal access to clean drinking water, the first phase of NFHS-5, 2019-20 stated. But despite progress on the sanitation front, several states reported every third or fourth person having no access to improved facilities.

Manipur, Meghalaya and Nagaland witnessed significant improvement among the 22 surveyed states in last five years. Bihar topped the list with 99 per cent population having access to improved drinking water sources.

Except Manipur, Meghalaya, Assam, Tripura and Ladakh, all other 17 states and UTs recorded above 90 per cent population having access to improved sources of drinking water.

It is, however, noteworthy that it is not necessary that water obtained from improved sources would not have a negative impact on the health of those consuming it. In addition to the above, the released factsheet does not give any information on the distance of the improved water sources from the household.

Bihar recorded huge improvement in last five years in sanitation, but stood second-lowest among the 22 surveyed states. Every second person in the state had no access to unshared and improved sanitation facilities, the survey found.

But the rural-urban divide persists widely across several states. People residing in urban areas had a relatively higher access to unshared and quality sanitation facilities in a majority of the states except Manipur, Meghalaya, Sikkim, Nagaland and Kerala, where urban population was more deprived.

The highest rural-urban gap was observed in Gujarat, Bihar, West Bengal and Karnataka.

Several reasons could be accorded to the meteoric rise in access to sanitation facilities across India.

The United Nations-mandated sustainable development goal 6.1 aims to achieve universal and equitable access to safe and affordable drinking water for all by 2030. SDG 6.2 targets to achieve access to adequate and equitable sanitation and hygiene for all and end open defecation, pay special attention to the needs of women and girls and of those in vulnerable situations by 2030.

The strides made by some states in this regard are particularly encouraging. Several states, however, have been lagging behind the universal targets.

The NFHS-5 Phase-I data demonstrates substantial improvement in access to clean water and improved sanitation facility. There is, however, a need to bridge the rural-urban divide.