Successful project made women water entrepreneurs instead of water carriers 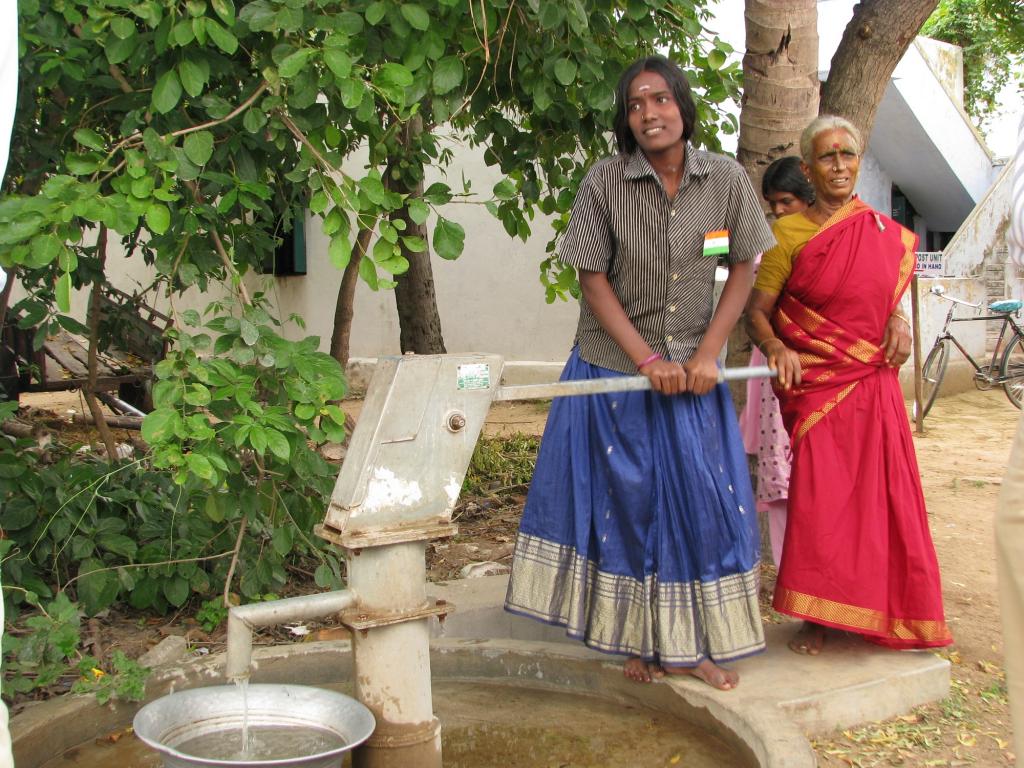 A successful programme initiated by a non-profit transformed women from water carriers to water entrepreneurs, a report released at the World Water Week organised by the Stockholm International Water Institute in the Swedish capital, on August 29, 2019, stated.

The report was authored by non-profit Safe Water Network India (SWNI), along with USAID.

Women make up only 26 per cent of India’s workforce and contribute 17 per cent of the country’s gross domestic product, around 20 percent less than the global average. This means that women have a meagre role to play in the Indian economy, according to the report.

On the other hand, a lack of basic services like safe drinking water affects the women the most.

Small water enterprises (SWEs), which provide safe drinking water, can free women from collecting water and thus free them so that they can pursue education and employment, according to the report.

It highlighted the success of SWNI’s iJal Women’s Empowerment Programme that was piloted in the Medak district of Telangana. The programme received support from the state's lawmakers, district administration, and local government.

The initiative resulted in promoting female entrepreneurship and livelihoods, by expanding opportunities for the district’s self-help groups (SHGs), linking SHGs to a new source of income while also providing the community with access to a safe, affordable, reliable water supply.

By the end of 14 months, there were 49 SHGs actively managing stations in SWNI’s operational cluster in Medak, the report noted. Not only this, the water stations now provide safe water to over 1.5 lakh people. The report added that the iJal Women’s Empowerment Program gave women the capacity and opportunity to become active leaders in the iJal value chain.

“Across the world, we have seen that it is women who have the responsibility of ensuring their family has a ready supply of clean and safe drinking water, for which they have to walk for miles on a daily basis,” Ramona El Hamzaoui, deputy mission director of USAID, that worked on the report with SWNI, was quoted as saying in a press statement.

“Hence, it was imperative that an initiative like Safe Water Network’s iJal should be taken forward to empower women to become water entrepreneurs rather than water carriers. The report has showcased the successful journey of many women. The water kiosk model has buy-in from the community, the private sector and the Government of India, paving the way for replication,” Hamazaoui noted.

The programme of iJal bridged the gender gap through economic empowerment and reduction of water collection drudgery for women and girl childred, the press release quoted Poonam Sewak, vice president, programs and partnerships, SWNI, as saying.

As future steps, the non-profit said there were ways to build on the programme implemented at Medak. The programme framework is being applied to communities in Maharashtra, with options of changes so as to succeed in the programme.