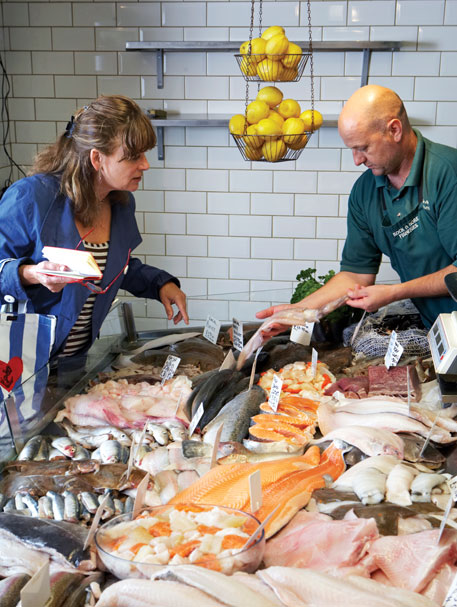 A RISE IN temperature of oceans and seas could seriously affect popular North Sea fish, such as haddock, plaice and lemon sole, which thrive in cold water. A team of British researchers have found that the North Sea, which washes the eastern shores of Britain, has warmed four times faster than the global average in the last 40 years and would warm further over the coming century. But its fish species will not be able to move northwards to avoid warming since those areas are not deep enough. As their population declines, warmer water fish from southern Europe are likely to take their place. The researchers' model used fisheries databases and climate model projects. Nature Climate Change, April 13

A GLOBAL study of pesticides in streams and waterways states that such pollution is rare, but when found, it exceeds regulatory limits about half the time. Of the 2,500 aquatic sites covered in the study, just 2.6 per cent of the samples contained measurable levels of insecticides. At the sites containing insecticides, 52.4 per cent of the detections exceeded regulatory thresholds. In fact, the high levels of pesticide contamination constituted an excessive threat to aquatic biodiversity. PNAS, April 13 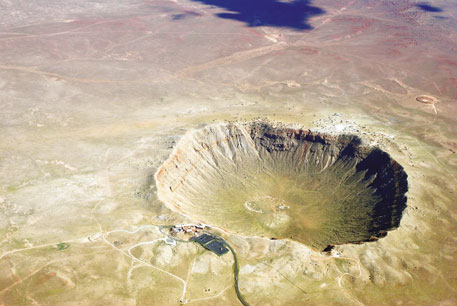 Soil AND sand actually get stronger when they are struck harder. Duke University researchers in the US developed techniques that enabled them to simulate high-speed impacts in artificial soil and sand in the lab. The findings help explain why attempts to make ground-penetrating missiles go deeper by shooting them harder and faster have had limited success. Projectiles experience more resistance and stop sooner as their strike speed increases, shows the research which may lead to better control of earth-penetrating missiles designed to destroy enemy bunkers. Physical Review Letters, April 10

Genetically modifiedSalmonella enterica can be used to kill cancer cells, shows a recent study. Researchers focused on modifying the lipopolysaccharide structure in the walls of the Salmonella strain to make the bacteria less toxic so that they would not harm healthy cells, but can effectively colonise tumours and would turn toxic after entering cancer cells. The therapy would be used in conjunction with chemotherapy and radiation once it gets to human trials. mBio, April 14