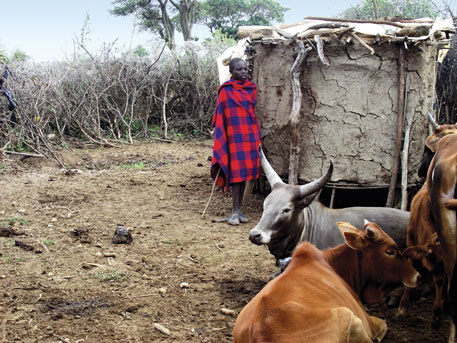 DOES THE health of farmers depend on the health of their livestock? For the first time scientists have quantified the relationship between the health of farmers with the health of their livestock. A recent study tracked 1,500 households and their livestock in 10 villages in western Kenya. They found for every 10 cases of animal illness or death that occurred, the probability of human sickness in the same household increased by 31 per cent. "Our findings help to understand, in quantitative terms, the complex pathways that link livestock health to the health and welfare of the humans who own them," Kenya-based lead author Thumbi Mwangi, an infectious disease epidemiologist at Washington State University's Paul G Allen School for Global Animal Health, said. PLoS ONE, March 23 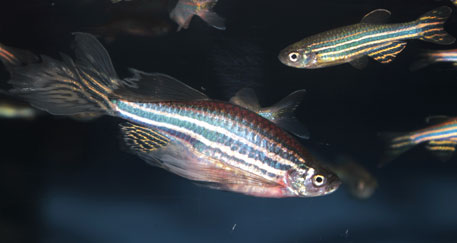 Fish CAN produce their own sunscreen. A study by Oregon State University scientists found that zebrafish were able to produce a chemical called gadusol that protects against UV radiation. "The fact that the compound is produced by fish, as well as by other animals including birds, makes it a safe prospect to ingest in pill form," says Taifo Mahmud, lead author of the study. They successfully reproduced the method that zebrafish use by expressing the relevant genes in yeast. eLife Sciences, May 12

RESEARCHERS AT the Georgetown University Medical Center have found that deeper inhalation of menthol cigarettes increases the already substantial health harms from smoking. In combination with nicotine, menthol desensitises the type of nicotinic receptors found in lungs and airways that are responsible for nicotine's irritation, they found. "Menthol appears to slow or prevent the recovery of sensitivity after the first insult," says senior author Gerard Ahern. Molecular Pharmacology, May 11