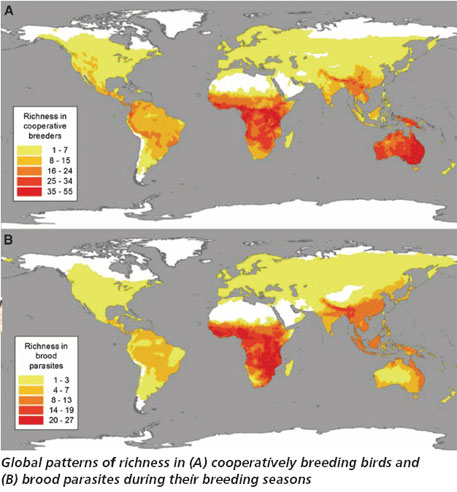 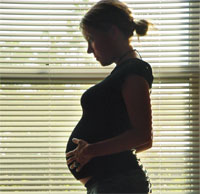 In the US, the number of children with peanut allergy has tripled between 1997 to 2010. To find the reason, scientists examined the association between eating habits of non-allergic pregnant mothers and susceptibility of their children to allergies. Children, whose mothers ate peanuts five times a week or more, had the lowest risk of peanut allergy. Early exposure to allergens may help increase tolerance and lower the risk of food allergy, they say. JAMA Pediatrics, December 23 (online) 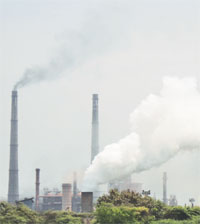 Global temperature is likely to rise 4ºÃ”Ã‡ÃªCÃ”Ã‡Ãªby 2100Ã”Ã‡ÃªandÃ”Ã‡Ãª8º C by 2200Ã”Ã‡Ãªif carbon dioxide emissions are not reduced substantially. The sensitivity of the atmosphere to carbon dioxide is far greater than previously estimated. Researchers say that the current models do not give enough weightage to the role of water vapour in cloud formation and the effect of cloud formation on global warming. Nature, January 2

A video-camera sized device to detect eye diseases has been created which could be a great help in early detection of diseases such as diabetic retinopathy and glaucoma. The instrument sends beams of light into the eye and constructs aÃ”Ã‡Ãªcross-sectional image of the retina on the basis of time delay and magnitude of the reflected light. The new design is the first to combine cutting-edge technologies such as ultrahigh-speed 3-D imaging, a tiny micro-electro-mechanical systems mirror for scanning, and a technique to correct for unintentional movement by the patient. These innovations would provide comprehensive data with just one measurement. Biomedical Optics Express, January 1 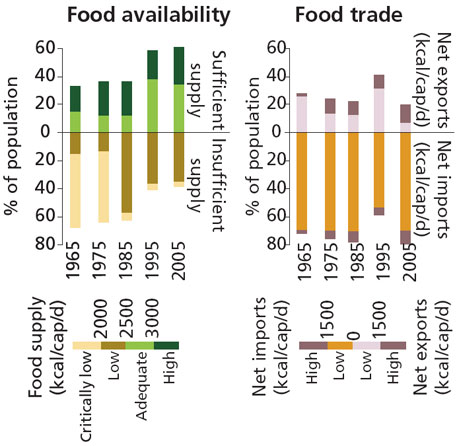 Though food availability has increased in the world, food self-sufficiency of nations has not. The population of people in countries which are net importers of food has more than tripled in recent decades. A study found that the availability of food has increased in the Middle East, Latin America, ChinaÃ”Ã‡Ãªand Southeast Asia, though their food production is insufficient. The study also found that the proportion of people whose over 15 per cent of energy intake depends on animal-based nutrition has risenÃ”Ã‡Ãªfrom 33 per cent to 50 per cent. PLOS ONE, December 18

Details about the life cycle of the European eel (Anguilla anguilla), a fish found in coastal Europe, are not known as half of it takes place in deep sea, 4,500 km from coast. New models have now beenÃ”Ã‡Ãªused to understand the migration of eel from the deep sea to the coast. Though the models do not explain all the life cycle mysteries, they showÃ”Ã‡Ãªthat biological, climatic, oceanographic and genetic conditions control eel movement. The study could help in management of the endangered species. Current Biology, December 26

HEALTH SCIENCES
Flip side to testosterone

Men with high testosterone levels have been found to respond poorly to an influenza vaccine. The reason for the poor response is a particular set of genes. This set of genes is activated in presence of testosterone and results in reduction of antibody levels after vaccination. The study holds a possible explanation to why women generally have stronger antibody response to vaccines than men. PNAS, December 23

Heat caused by the movement of tectonic plates over one another is responsible for the intermediate-depth earthquakes (which originate about 50 km inside Earth). Heated rocks slide more easily resulting in a “runaway process” which spreads the earthquake. For an earthquake measuring 4 to 5 on the Richter scale, temperature rise can be around 1,000º C in a matter of seconds. Geophysical Research Letters, December 16 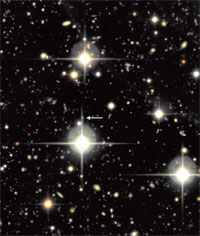 Astronomers have discovered two of the brightest and most distant supernovae ever recorded. So far, the mechanism that powers such supernovae is not understood. Models prepared recently suggest that they are powered by the creation of magnetars, a magnetised neutron star that has the mass of the sun and magnetic fields a hundred trillion times that of Earth. The Astrophysical Journal, December 20 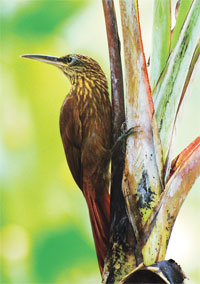 Competition drives species living together to evolve differently, so said Charles Darwin, the father of evolution. But the hypothesis may not always be true. A study comparedÃ”Ã‡Ãªphysical features, songs, genomes and traits of ovenbird species at two different locations and found that though theyÃ”Ã‡Ãªlooked different, their songs were similar, indicating that have not evolved differently. Scientists say this may have something to do with the advantages of using the same “language” forÃ”Ã‡Ãªterritorial signals and not competition for resources. Nature, December 22