A new method that can advance monsoon forecast

Early prediction of monsoon may be a boon for Indian farmers 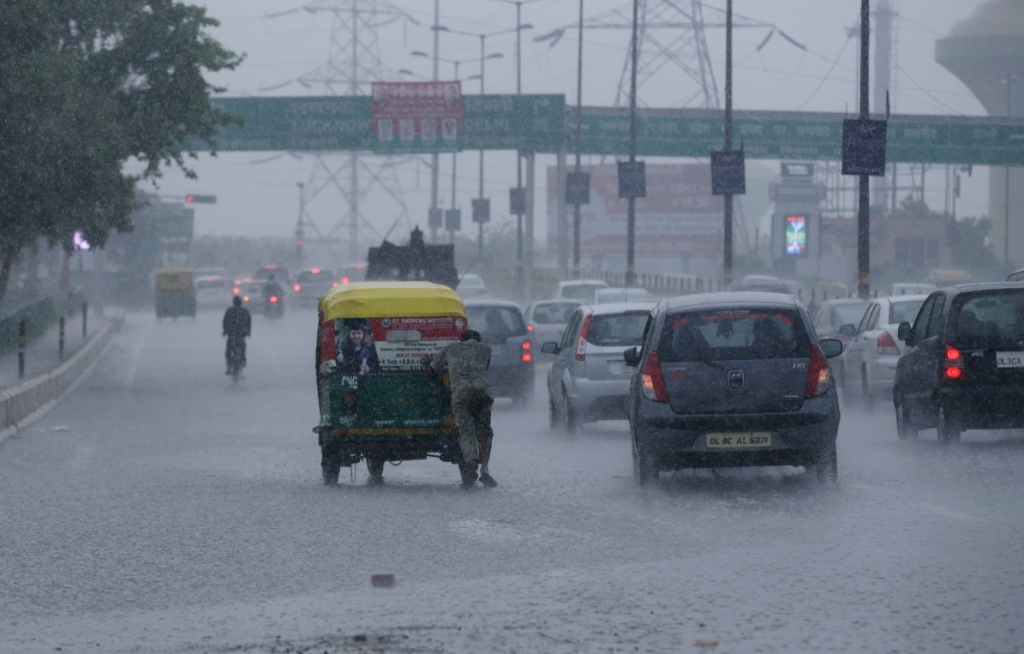 A new forecasting method developed in Germany may advance the forecast of Indian monsoon’s onset and retreat. The method designed by a team from the Potsdam Institute for Climate Change Research can predict monsoon earlier than the current method used by the India Meteorological Department (IMD).

“We can predict the beginning of the Indian monsoon two weeks earlier, and the end of it even six weeks earlier than before –which is quite a breakthrough, given that for the farmers every day counts,” said Veronika Stolbova from the Potsdam Institute for Climate Impact Research (PIK) and the University of Zurich, the lead-author of the study to be published in the Geophysical Research Letters.

The scientists verified the approach with historical monsoon data and found that predictions for onset were accurate more than 70 per cent of the time. Predictions for withdrawal, on the other hand, were correct more than 80 per cent of the time. The improved predictions allow for better time horizon as compared to the prediction model currently in use in India. Scientists have also claimed an improvement in forecasting during the La Nina phase of the ENSO, which is notably more difficult than regular years, with this method.

“We see the climate system as a network, just like the social networks so many people are using in their everyday life,” said co-author Jürgen Kurths, head of PIK’s research domain Transdisciplinary Concepts and Methods in the statement on PIKI’s website. “On Facebook or Twitter, you can follow how news is spreading, one posting leading to many others. In the climate system, not people but geographical regions are communicating—admittedly in a complex way.”

This is the first time that network analysis of complex non-linear climatic systems has been used to forecast monsoons. Combining network analysis with statistical analyses of the early warning signals for the onset and retreat of monsoons has shown good results, claim the authors of the paper. The method shall be proposed to the IMD for consideration in the near future.