A new method to study the environment of exoplanets 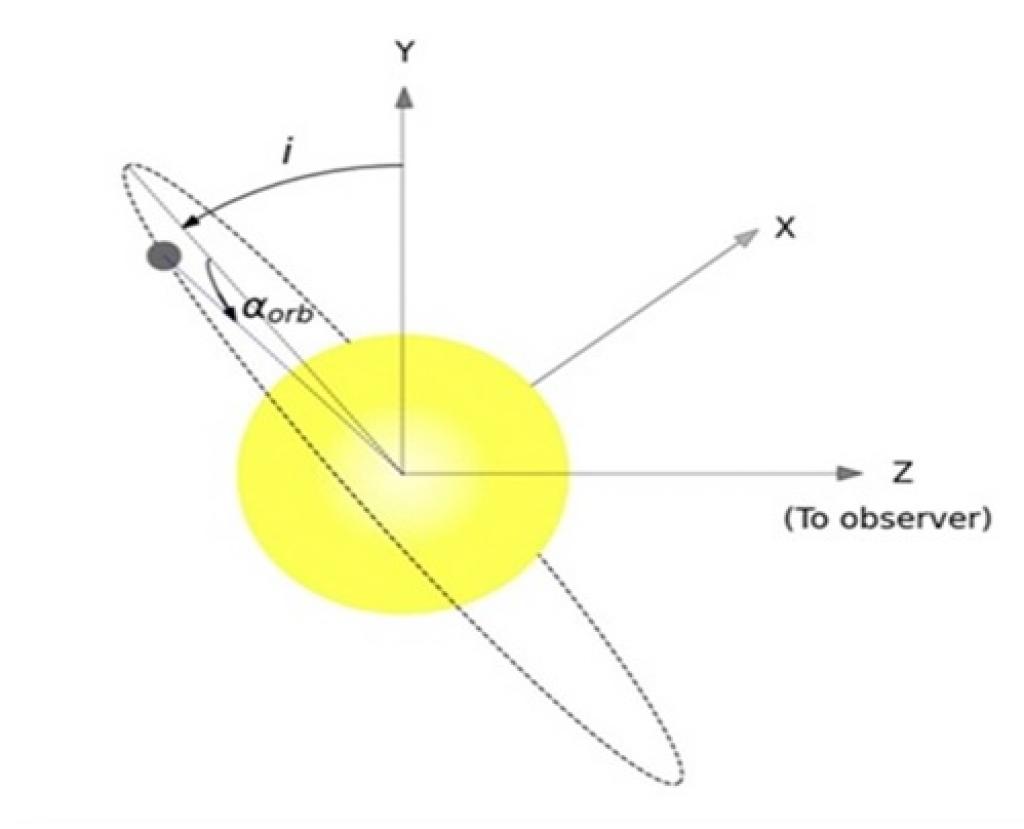 A team of Indian astronomers has evolved a new method to understand the atmosphere of extrasolar planets. They have shown that the planets going around stars other than the Sun can also be studied by observing the polarisation of light and studying polarisation signatures or variations in scattering intensity of light.

In recent years, astronomers have discovered that many other stars dotting the Universe also have planets going around them, like the Solar System. Till now, around 5,000 such exoplanets have been detected.

A couple of decades ago, Sujan Sengupta, a scientist at Indian Institute of Astrophysics (IIA), Bengaluru (an autonomous institute under the central Department of Science & Technology), suggested that the reflected light of exoplanets would be polarised, and the measure of the polarisation might unveil the chemical composition and other properties of their atmosphere.

The prediction was confirmed with the detection of polarisation of many Brown Dwarfs, a kind of failed stars that have an atmosphere very similar to that of Jupiter. This motivated researchers all over the world to build highly sensitive polarimeters and use polarimetric methods to probe the exoplanetary environments.

Recently, Aritra Chakrabarty, a postdoctoral researcher at IIA working with Sengupta, developed a three-dimensional numerical method and simulated the polarization of exoplanets. Just like the solar planets, exoplanets are slightly oblate due to their rapid spin rotation. Further, depending on their position around the star, only a part of their planetary disk gets illuminated by the starlight. This asymmetry of the light-emitting region gives rise to non-zero polarisation.

In a research published in The Astrophysical Journal, the scientists have reported the development of a Python-based numerical code that incorporates a state-of-the-art planetary atmosphere model and employed all such asymmetries of an exoplanet orbiting the parent star at different inclination angles. They calculated the amount of polarisation at different latitudes and longitudes of the planetary surface defined with respect to the disk centre and averaged them over the illuminated and rotation-induced oblate planetary surface.

The polarisation was found to be sufficiently high at different wavelengths and hence could be detected even by a simple polarimeter if the starlight was blocked.

A press statement claimed the new polarimetric method can detect and probe exoplanets orbiting with a broad range of orbital inclination angles in contrast to the traditional methods such as Transit Photometry and Radial Velocity methods that can detect planets that are viewed almost edge-on only.

“Thus, polarimetric techniques will open up a new window for the study of the exoplanets, overcoming many limitations of the traditional techniques,” the statement noted. (India Science Wire)

Schematic diagram of a exoplanet orbiting its star