El Niño weakens the monsoon by transporting aerosols from lower altitudes in East Asian region up and into the higher altitudes, finds a new study 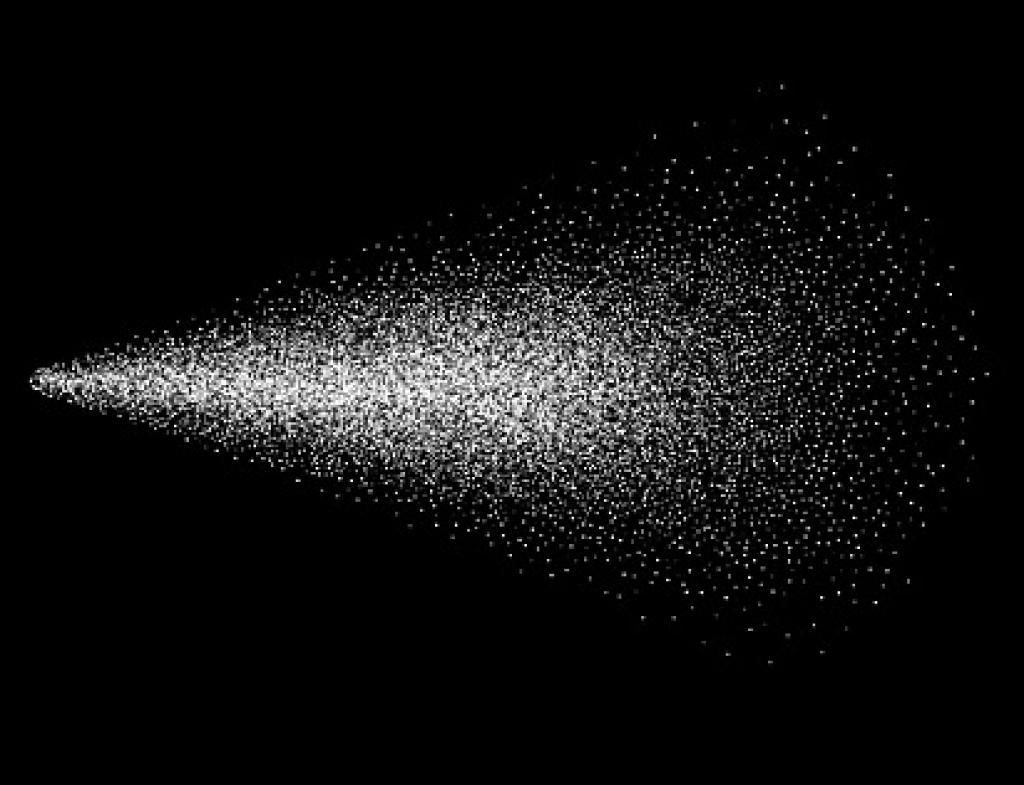 A team of atmospheric scientists from India, USA and Canada have found that aerosols in the atmosphere can increase the severity of droughts over the Indian subcontinent by as much as 17 per cent during El Niño years.

The team led by Suvarna S Fadnavis of the Indian Institute of Tropical Meteorology (IITM), Pune reported this in a new study published in Scientific Reports.

The El Niño phenomenon, which occurs when there is abnormal warming over the Pacific Ocean, is already considered as a deterrent for the Indian monsoon on the grounds that it blocks the flow of moisture bearing winds from the oceans to the Indian landmass.

The new study has found that it further weakens the monsoon by transporting aerosols from the lower altitudes in East Asian region up and into the higher altitudes (12-18 km) forming an aerosol layer called Asian Tropopause Aerosol Layer (ATAL) over South Asian region.

It remains hanging over there during monsoon. The thickening of this aerosol layer results in reduction in the amount of solar energy reaching the earth thus weakening the monsoon circulation and increasing the severity of drought conditions.

“By using satellite observations and a series of model simulations, we found that the severity of droughts during El Niño years over the Indian subcontinent is amplified by 17 per cent,” he added.

It can lead to a wider and thicker aerosol layer in the upper troposphere and potentially further amplify the severity of droughts.

“When India is already vulnerable to hydrological and weather extremes, the combined effect of El Nino and aerosols in increasing drought severity will only subject India to more hydrological stress, while affecting agriculture and the livelihood of millions of people. Reducing aerosol emissions is not only essential for improving air quality, but also for reducing drought conditions and avoiding negative consequences for millions of people living in the Indian subcontinent,” Fadvanis added.