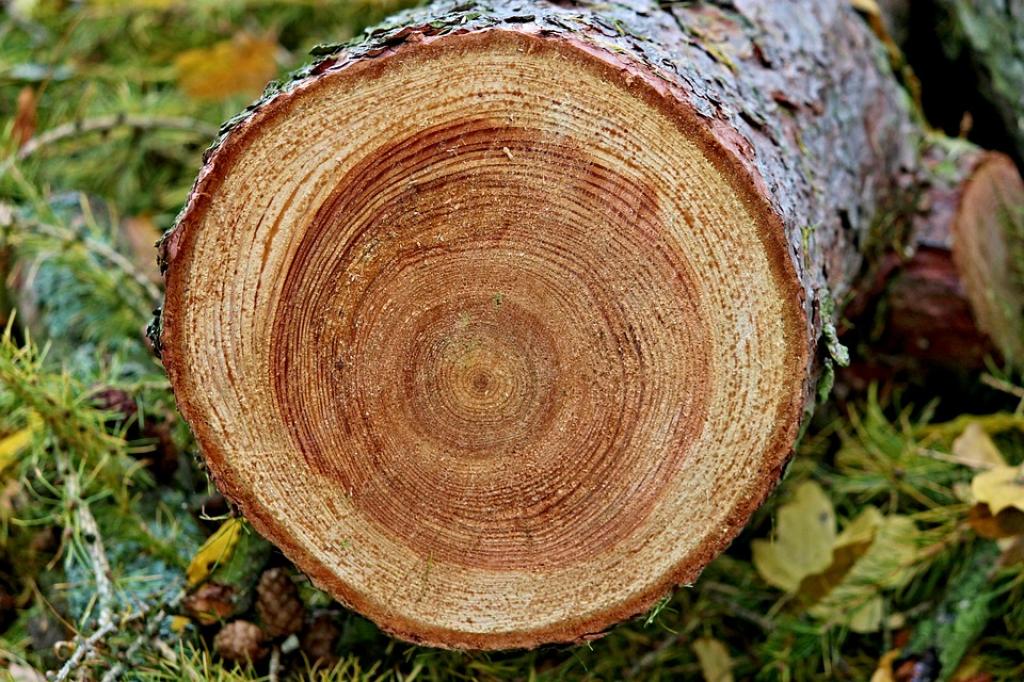 The circulation of the monsoon in India has been changing. Fewer days of rain are coinciding with more days of extreme rainfall in several parts of the country. Of late, there has been a thrust to untangle monsoon variabilities but one of the major hurdles is in constructing a historical record of the monsoon. In a new study that analysed tree rings from the Himalayan foothills, researchers have found that the Indian summer monsoon has been undergoing a gradual reduction for the last 180 years.

In the recent study published in May in the journal Climate of the Past, researchers from China, India and Japan have used tree rings to construct a regional record of tree-ring cellulose oxygen isotope (δ18O). For this purpose, scientists studied five new tree rings procured from two separate sites from northern India and Nepal as well as previously studied samples from northwestern India, Bhutan and western Nepal. Records of the concentration of such isotopes can give a good insight into how the Indian monsoon has been changing and provide a mechanism to reconstruct monsoon performance over the last 400 years.

Concentrations of the δ18O oxygen isotope, that formed the basis of the study, has a close relationship with the Indian summer monsoon since the isotope is dependent on precipitation and humidity- both of which are linked to monsoonal changes in the region. Researchers have found a negative correlation between the isotopes concentration and the performance of the monsoon.

“A stronger summer monsoon usually brings more summer rainfall to the southern Himalaya. The removal of the heavier isotopes during the condensation process results in the oxygen isotopic depletion of the water vapor. The greater the total amount of precipitation, and the stronger the convection, the more the oxygen isotopic composition of the rainwater is affected by depletion and this signal is reflected in tree-ring δ 18O values,” researchers explain in the paper.

This basically means that higher levels of precipitation during monsoons are reflected by a reduction in amount of the oxygen isotope.

Looking at the changes in the isotope concentrations in the tree ring samples, scientists have inferred that the Indian summer monsoon exhibited an increasing trend between 1743 and 1820 but thereafter, there has been a significant decline in the monsoon circulation and precipitation. Researchers have also found indications of correlation between the monsoon performance and the El Nino Southern Oscillation based on the periods of increasing and decreasing rainfall inferred from the tree rings. While several other studies, models and natural records such as ice cores and stalagmite samples from other parts in Asia corroborate the findings, there are still several discrepancies when compared with marine sediment samples from the Arabian Sea. Researchers, in the paper, have mused that the discrepancies could be because of a gradual weakening of the Bay of Bengal arm of the monsoon and a simultaneous strengthening of the Arabian Sea arm that has occurred over the last 200 years or so.