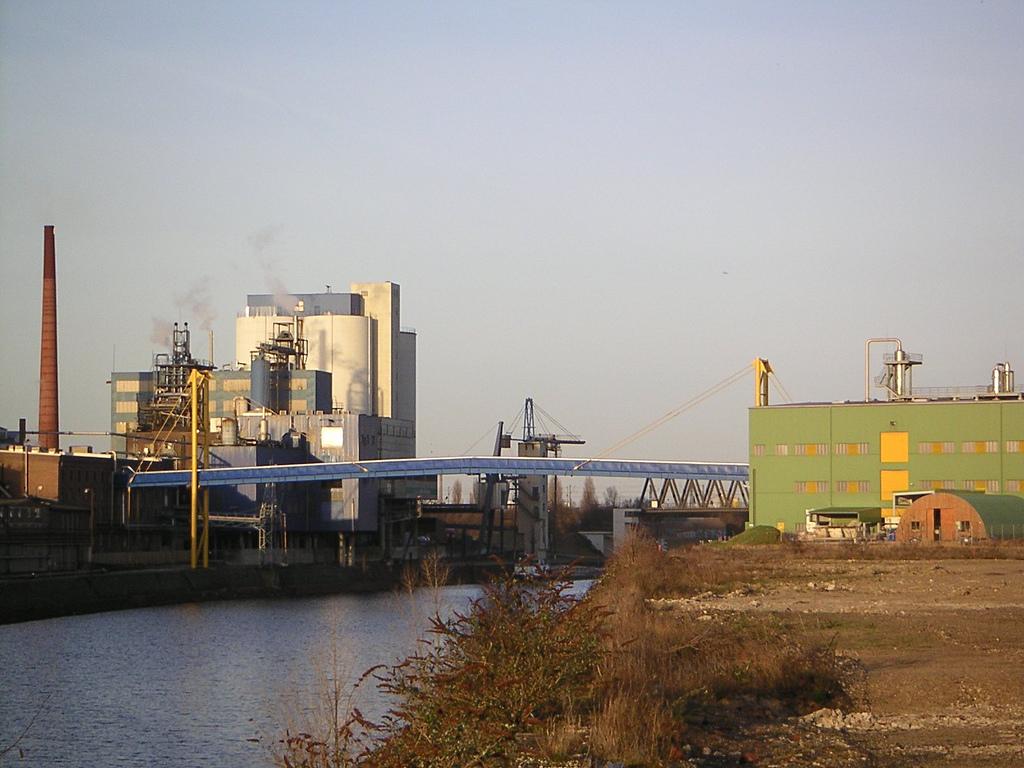 Scientists identified 2 bacterial strains which can use crude glycerol as carbon and as an energy source to produce commercially-valuable compounds. Credit: hAdamsky/Flickr

Scientists have identified two bacterial strains which can use crude glycerol as carbon as well as energy source for production of commercially-valuable compounds—2,3- butanediol (BDO), 1,3- Propanediol (PDO)—along with acetoin and ethanol.

The process has been developed by a team of scientists at Chemical Engineering and Process Development Division jointly with National Collection of Industrial Microorganisms Center, National Chemical Laboratory, Pune. Researchers used a mixed bacterial culture to ferment crude bio-glycerol under aerobic conditions. The bacterial strains used were Enterobacter aerogenes NCIM 2695 and Klebsialla pneumoniae NCIM 5215. These strains when used together can lead to 100 per cent transformation of crude glycerol.

Biodiesel production is generally expensive due to cost of disposal of crude glycerol. Its economics can be improved by downstream processing of glycerol, which is a highly-functional molecule. Among value added chemicals possible from glycerol are 1,2- and 1,3-propanediols, ethylene glycol, which have wide industrial applications.

"The chemo-catalytic conversion of crude glycerol into useful molecules requires use of cost intensive metal catalysts,” said Chandrashekhar Rode, who led the research team. “Apart from cost advantage, the bio-catalytic route yields products such as 2,3-butanediol from glycerol without the need of a separate fermentation medium,” he added. This process of bio-refining of glycerol coupled with biodiesel production is a significant example of green biotechnology.