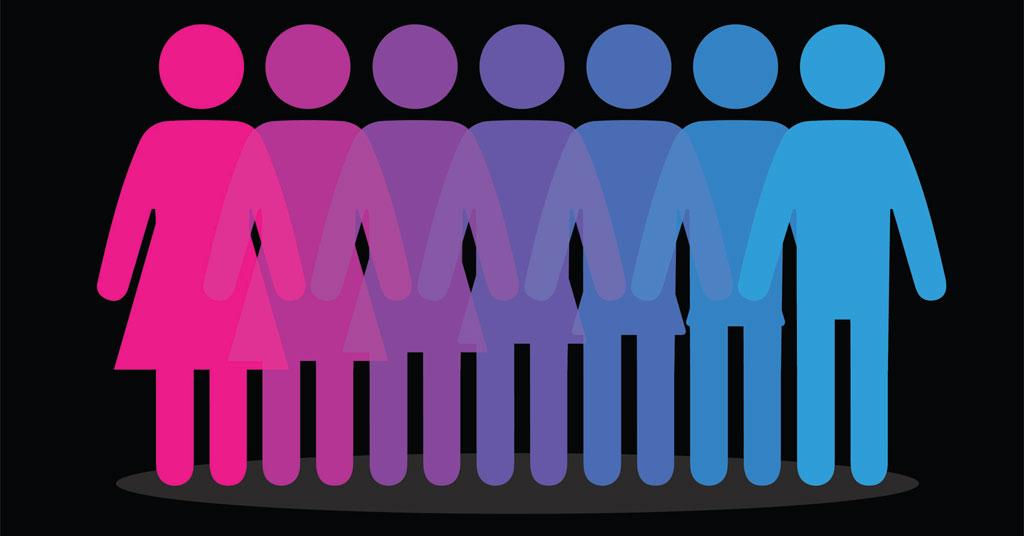 India's transgender community, numbered close to 5 million, is up in arms. Last November, the Union government rejected a Parliament committee’s amendments to the Transgender Persons (Protection of Rights) Bill, 2016. The committee felt that the very definition of “transgender” in the bill as “partly female or male; or a combination of female and male; or neither female nor male” goes “against global norms and violates the right to self-determined gender identity”.

The critics of the bill point out that a former version of the bill allowed transgender people to identify themselves as a “man”, a “woman”, or a “transgender”. The current bill takes away that right and, what’s worse, it gives that authority to a District Screening Committee comprising a chief medical officer, a psychiatrist, a social worker, and, a member of the transgender community. However, it is not clear on what grounds they will approve or reject anyone who, regardless of their biology, embraces a particular identity.

The controversy has inflamed the ever-simmering gender/sex, masculine/feminine tinderbox. Gender is often conflated with sex. Biologically speaking, society is classified into a binary of men and women based on obvious sexual differences—crudely put, penis means man, vagina means woman. That’s sex for you. Those who don’t fit the procrustean bed of sex are either surgically tailored and assigned one (mostly in the West), or tolerated as transgender/intersex (for instance, hijras in India), albeit with very few civil rights.

But over this basic biological foundation of sex, we (read men) have also erected an elaborate edifice of what it means to be masculine and feminine—the former being muscular, virile, and chivalrous, and the latter, soft, submissive and graceful, for instance. Anyone defying these neat boxes is often the butt of ridicule. In fact, there is a rich vocabulary describing such outliers—sissy, butch, chhakka, effeminate, to name a few.

If sex is a clean white sheet, gender is what crumples it after the act. For long, gender was used to dress nouns as masculine, feminine or neuter. But since the middle of last century, when Simone de Beauvoir wrote “one is not born, but rather, becomes a woman”, gender has been used to describe differences that have more to do with culture, upbringing and education and less with biology. Feminists have used gender as a weapon to defy the arbitrary definitions and roles imposed on women by a deeply-entrenched patriarchy.

Curiously, and may be not so, scientists too are not immune to the masculine-feminine binary. In her 1991 paper The Egg and the Sperm, anthropologist Emily Martin describes how most articles and books on reproductive biology described sperms as “active, independent, strong and powerful”, whereas eggs were painted in the likeness of demure, fatalistic women waiting for Mr Right to come and ravish them. Interestingly, scientific literature continued to mirror gender prejudices even after it was shown that sperms, in fact, were not the eager-beavers of the textbooks and that eggs were actually equal partners in the mating ritual.

To be sure, humans are trained to classify things into clearly demarcated binaries—such as right/wrong, nature/culture, mind/body, primitive/civilised, not to mention man/woman. This ceaseless tango between language and reality keeps conjuring up illusory patterns whereas reality is, in fact, messy and ambiguous. As American researcher and blogger, Emily Willingham, writes: “As tempting as it is to collapse a human’s entire being, including the brain, into a single term—male, female—an honest look at how we really behave makes such reductionism look shallow, at best.”

Cultures of the east, by contrast, had a more messy and blurry view of life and universe. The traditional Japanese aesthetics of Wabi-sabi, which privileges imperfection and evanescence, is one example. So persons falling outside the masculine-feminine binary were not only accepted but also respected. In fact, even pre-modern Europeans had a more layered view of sex. As American historian Thomas Laqueur enlightens us in his brilliant book Making Sex, they viewed sex as a moebius strip, in which the female body was a twisted version of the male—in other words, her sex was nothing but the male penis that, as it were, had receded into its burrow.

However, science too is now beginning to blur the binaries of sex and gender. In her 2015 paper “Sex Redefined” in Nature, Claire Ainsworth describes new findings that suggest sex is more like a spectrum than a binary. Most provocatively, in 2015, Daphna Joel of Tel Aviv University looked at 1,400 MRI scans of assorted men and women and found that they are more similar than different, each brain being more like a mosaic of male and female brains.

Interestingly, the heresy that even the sexual brain is a chimera tallies with the view that gender is a social construct. Indeed, given that gender comes in bewilderingly diverse guises, it may not be an exaggeration to suggest that the entire gender spectrum is probably a consequence of the complex interplay between culture and highly nuanced and plastic brain.

This should make the LGBT (lesbian, gay, bisexual, and transgender) community rejoice. However, as political philosopher Rebecca Reilly-Cooper of Warwick University points out in an essay, “If gender really is a spectrum, doesn’t this mean that every individual alive is non-binary, by definition? If so, then the label “non-binary” to describe a specific gender identity would become redundant, because it would fail to pick out a special category of people.” By this reckoning, it would not make much sense for anyone to self-identify as transgender as opposed to cisgender, a term used to bracket all those who see themselves as men or women.

The only way out of this impasse, she insists, is to abolish gender altogether. “You do not need,” she writes, “to have a deep, internal, essential experience of gender to be free to dress how you like, behave how you like, work how you like, love who you like.” In other words, be what you are and forget about gender. But, as feminist scholar Judith Butler argued in her 1990 book Gender Trouble, we can’t even consciously will our gender, for it has nothing to do with either nature or culture: it is simply what we see when certain words and actions are repeated.

As she might say, the gesture of fiddling with her hair makes a woman, not the other way round. That said, given our society’s antipathy towards transgender people, it won’t be easy turning these radical ideas into an effective political campaign. Giving them the right to self-identify is probably the way to go, even though, when it comes to gender, indeed even to sex, we, the so-called men and women, are no different from them.

(This article was first published in the 16-28 February issue of Down To Earth).