Charles Kao Kuen: The man who paved way for development of Internet

Known as the ‘Godfather of Broadband’, Professor Kao is known for discovering fiber-optic communication 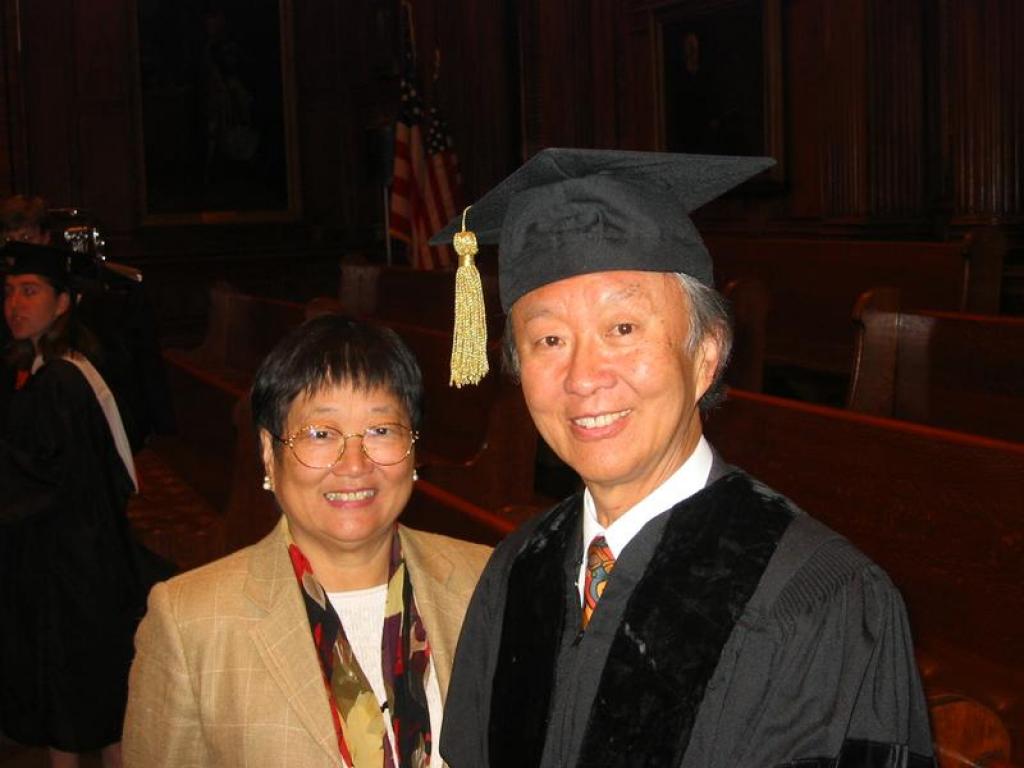 There is hardly anyone in the world who has not been benefited from his work. He laid the foundation for the evolution of the Internet by discovering fiber-optic communication—a method of transmitting information from one place to another via pulses of light sent through an optical fiber. Professor Charles Kao Kuen, the ‘Godfather of Broadband’, passed away on September 23. He was 84.

Known for his groundbreaking achievements involving transmission of light in fibres for communication, the Nobel Prize winner in Physics is one of those few men who “built the foundation to our modern information society”.

In 1996, he submitted a landmark paper that led to the optical fiber revolution. His discovery opened the door to a worldwide study and production of glass fibers. It was an outcome of sustained diligence towards investigating into various methods of transmitting digital data. Back in 1983, Kao had predicted that the world's oceans would be filled with fiber optics, much long before a trans-oceanic fiber-optic cable became serviceable.

Two years later in 1985, he received the Alexander Graham Bell Medal for 'exceptional contributions to the advancement of communications sciences and engineering'.

Even as a teacher and vice chancellor of the Chinese University of Hong Kong, where he served between 1987 and 1996, he earned himself the sobriquet ‘true educator’. During his tenure at the university, he started the department of electrical engineering and spearheaded several initiatives.

While the Nobel Prize brought the world’s attention to scientific research in Hong Kong, the book he co-wrote in 1991, ‘Technology Road Maps for Hong Kong’ created a blueprint for the city’s future development on innovation and technology.

Kao was born in a wealthy family of landowners in Shanghai on November 4, 1933. As an adolescent, he was not much into athletics or sports. He was a quiet person who did not participate in the “rough and tumble of boy play”. While sports did not catch his fancy, science did. From a tender age, he had been experimenting with chemicals, and stories abound about his misadventures.

Kao was diagnosed with Alzheimer's in 2004. He and his wife, Gwen, set up a foundation in 2010 to raise awareness of the disease and promote the need for supporting people affected by this common form of dementia.