Definition of kilogram set to change

Since 1879, the kilogram has been defined as the weight of Le Grand K, a cylinder of platinum and iridium weighing a little over 2 ounces and kept in a locked vault in Paris. This could change soon 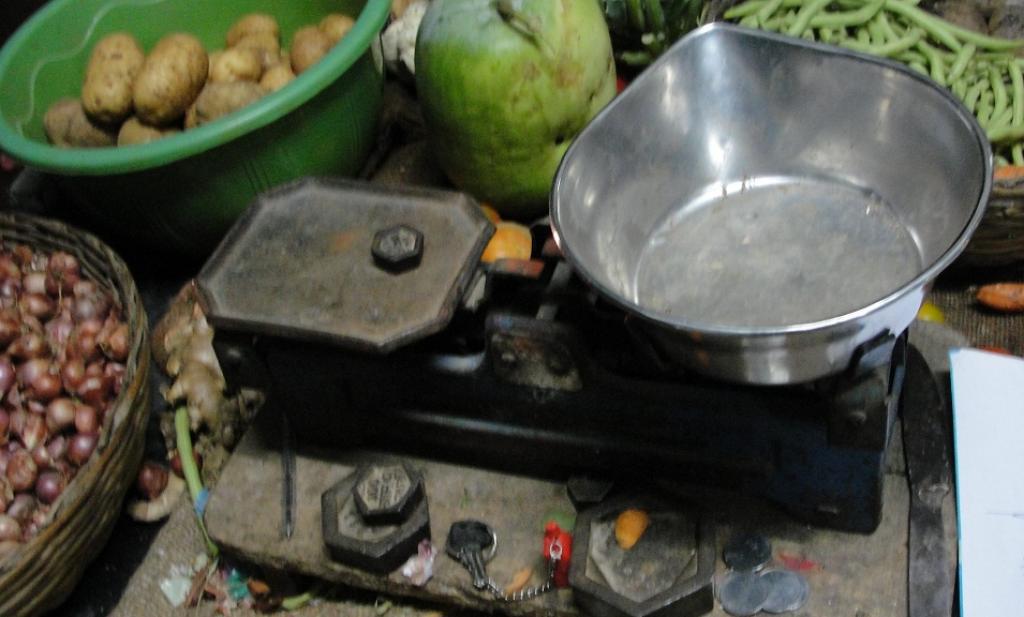 On November 16, the International General Conference on Weights and Measures will meet in Versailles, France, to vote on whether to redefine the kilogram, in a development that will be nothing short of historical.

Since 1879, the kilogram has been defined as the weight of “Le Grand K”, a cylinder of platinum and iridium weighing a little over 2 pounds and kept in a locked vault in Paris.

Different countries have their own "prototype kilograms" that serve as national standards and are calibrated to the Le Grand K, founded by 17 nations in 1875.

Now though, scientists say, the system needs to change since over time, the prototype has lost atoms and therefore mass because it is “susceptible to damage and environmental factors”.

Instead, scientists are proposing to calculate the kilogram based on the Planck’s constant, which is measured by an instrument called the Kibble Balance, first developed at London’s National Physical Laboratory by British scientist Bryan Kibble.

Scientists say that the redefinition of the kilogram using a constant will ensure it remains reliable, and enable far more accurate mass measurements in the future. Meanwhile, the value of the kilogram will not change.

Interestingly, the kilogram is the last unit from 1875 which has not yet changed. The standard for other basic units like the metre for length, the second for time, the ampere for electric current, the kelvin for temperature, the mole for the amount of a substance and the candela for luminous instensity have all been improved upon. For instance, in today’s world, the metre is defined as the length that light travels in a vacuum in 1/299,792,458th of a second rather than a metal bar.

The delegates meeting at the Versailles conference are widely expected to approve of the change as the meet is a mere formality. Once approved, the redefinition will come into effect on World Metrology Day on May 20, 2019.

The change will have applications in computing, manufacturing, pharmaceuticals, climate change studies and other disciplines which require very precise measurements.