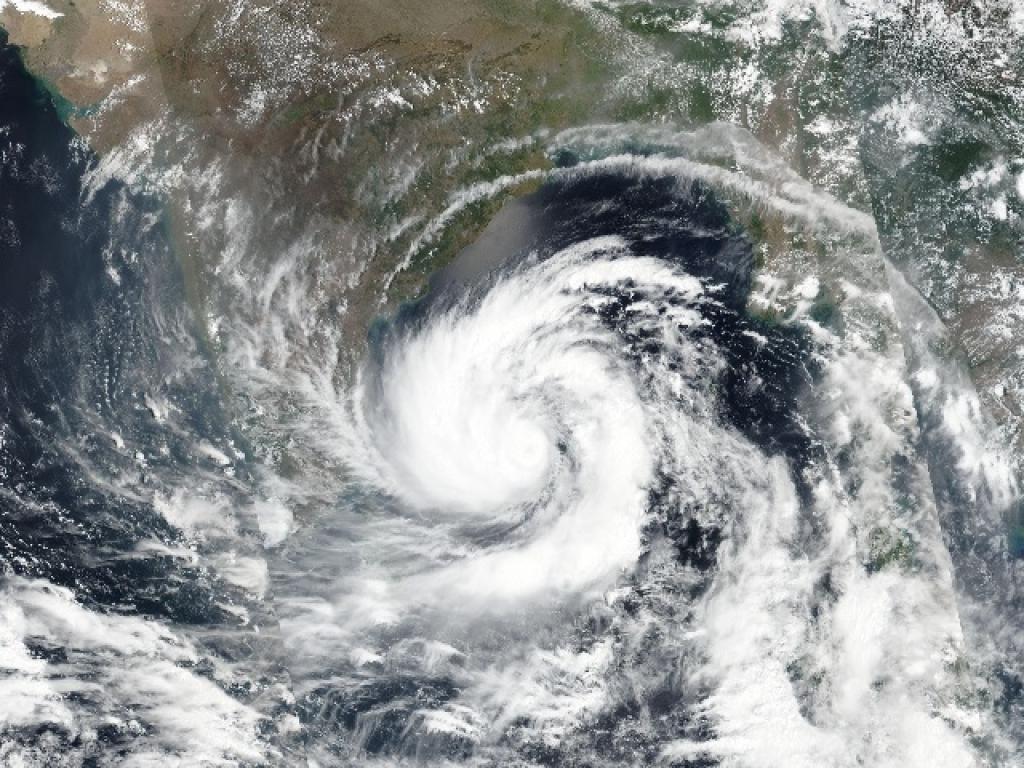 Researchers at the Indian Institute of Technology (IIT), Kharagpur, have developed a technique that could be useful in the early detection of development or strengthening of tropical cyclones in the atmospheric column prior to satellites over ocean surface in the North Indian Ocean region.

Researchers have devised a novel method using Eddy detection technique to investigate the formative stages and advance detection time of tropical cyclogenesis in the region.

The study has been conducted under the Climate Change Program with the support from Department of Science and Technology, Government of India, an official statement said.

Early detection of tropical cyclones has wide socio-economic implications. So far, remote sensing techniques have detected them the earliest. However, this detection was possible only after system developed as a well-marked low-pressure system over the warm ocean surface. A larger time gap between detection and the impact of the cyclone could help in preparation activities.

Prior to the formation of cyclonic system over the warm oceanic environment, the initial atmospheric instability mechanism, as well as the vortex development, is triggered at higher atmospheric levels.

These cyclonic eddies are prominent features in the vertical atmospheric column encompassing the disturbance environment with a potential to induce and develop into a well-marked cyclonic depression over the warm ocean surface. They could be used for detection of prediction of cyclones

The method aims to identify initial traces of pre-cyclonic eddy vortices in the atmospheric column and track its spatio-temporal evolution. They used a coarser grid resolution of 27 kilometers for identification and a finer resolution of nine km to evaluate the characteristics of eddy vortices.

The study made a comprehensive investigation on the behavior of eddies in an atmospheric column for non-developing cases and compared these findings with developing cases.

The research team for this study included Jia Albert, Bishnupriya Sahu and Prasad K Bhaskaran from IIT Kharagpur. The study was published in the Atmospheric Research journal. (India Science Wire)