Did a hunting technique make humans more artistic than Neanderthals? 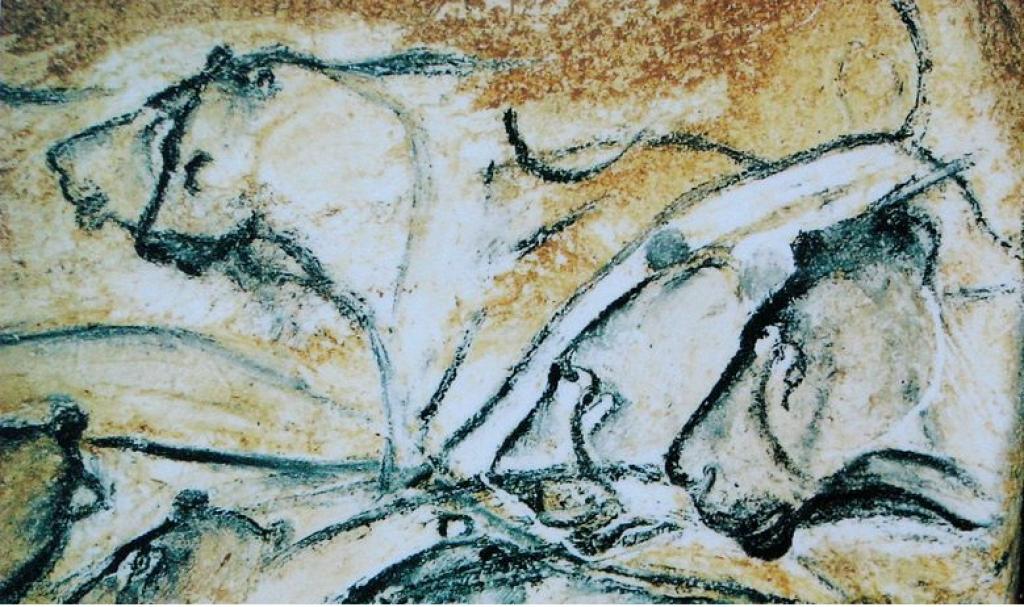 For more than 500,000 years, early humans used to hunt big prey in the open grasslands of Africa by throwing spears from large distances. This helped in evolving hand-eye coordination, which further enabled humans to make drawings and painting in caves across the world, suggests new research published in Evolutionary Studies in Imaginative Culture.

Neanderthals, who moved to Eurasia from Africa before modern humans arrived, too made similar art work but none as detailed and high quality as humans’. For instance, paintings in a cave in Gibraltar are abstract and not representative, unlike those in Chauvet-Pont-d’Arc in Europe which had real life depictions.

In a recent article, researcher Richard G Coss suggests that the difference in hunting techniques between humans and the Neanderthals is a major reason for the differences in the artwork.

Coss suggests that humans had to throw spears from a safe distance to bring down big and wary prey. This created the need for good hand-eye coordination that humans evolved in order to survive. At every stage of evolution, they needed to be faster than the animals that they hunted. This happened via rounder skulls and bigger parietal cortexes – a part of the brain that is involved with visual imagery and coordination.

The hand movement while drawing was similar to the movement made when hunters had to throw a spear to hit the prey, writes Coss, who is also an emeritus professor of psychology at the University of California. He studied archaeological evidence, genomics, neuroscience, animal behaviour and prehistoric cave art arrive to his conclusion.

Apart from making early humans more artistic, hunting with spears also made them smarter than the Neanderthals, according to the article.