Did the Cow lead scientists to birth of a black hole?

A rare celestial explosion, nicknamed the Cow, has scientists scrambling for an explanation 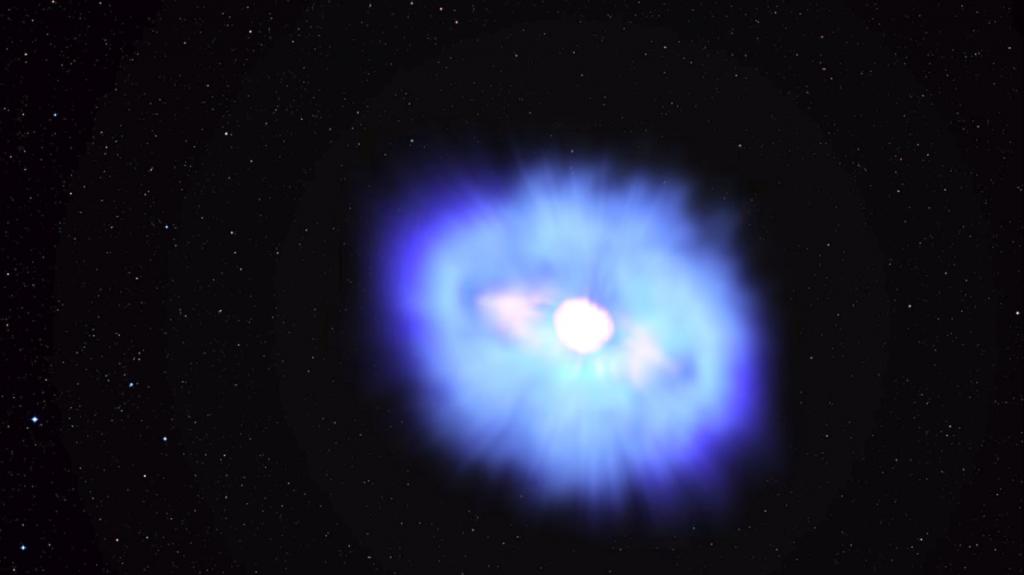 First spotted in June 2018 by NASA-funded Asteroid Terrestrial-impact Last Alert System (ATLAS) telescope in Hawaii, a rare celestial event called AT2018cow or the ‘Cow’ is gathering steam as the “first ever observed formation of a black hole”.

Using data from multiple NASA missions, two groups of scientists have proposed two different theories to the origin of the Cow. One of these theories link the Cow to a massive black hole that came in contact with a passing star; while the other theory assumes that it’s a supernova explosion—which will give birth to a black hole or a neutron star.

The reason behind the Cow gaining much attention is the explosion it produced—10 times brighter than any other supernova. It was traced to be near or inside a star-forming galaxy, CGCG 137-068, located about 200 million light years away in the constellation Hercules.

According to the first theory, the event could be a result of a star being ripped apart by a black hole in a "tidal disruption event”. When a black hole devours a star it leaves behind a stream of gas, the tail of this gas stream goes around the black hole and collides with itself, creating an “elliptical cloud of material”.

The researchers hypothesize that the devoured star in this case was a white dwarf—what stars like the Sun become after they have exhausted their nuclear fuel—and that the mass of the black hole was 100,000 to 1 million times that of the Sun.

The second group of scientists, however, theorise that the Cow could be a supernova explosion, which happens when a massive star dies. A black hole or neutron star is formed at the end of such an explosion. They argue that the Cow is powered by a new neutron star or a black hole, which has been pumping energy into the explosion for months.

The findings were presented at the 233rd American Astronomical Society meeting on January 10, 2019.