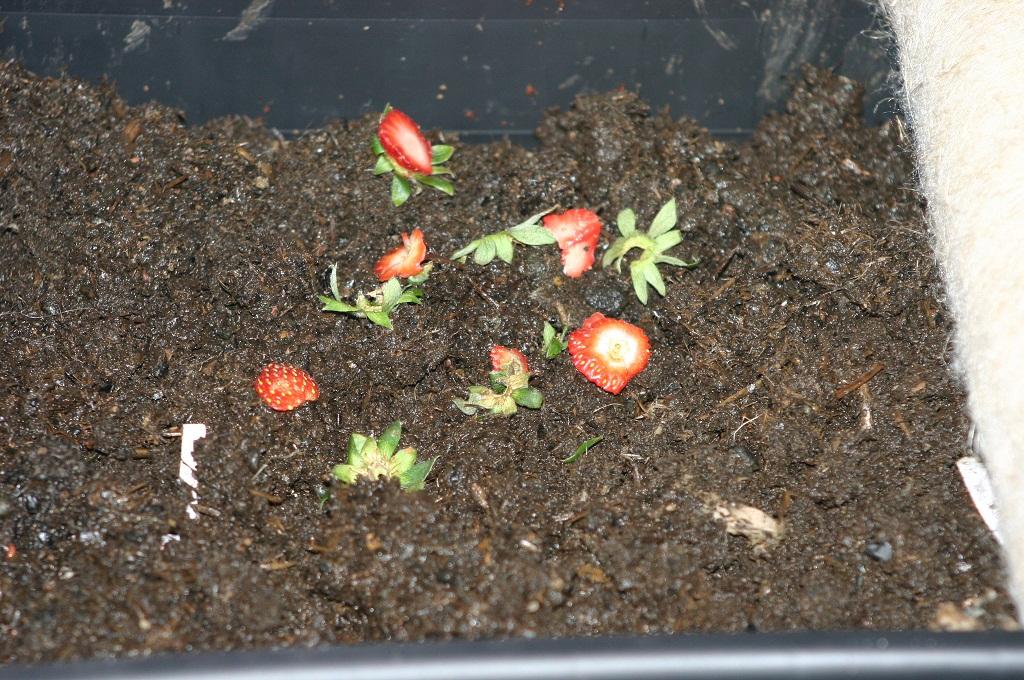 Earthworms are considered best friends of farmers, acting as engineers in soils. They are helpful in decomposition of waste, producing biofertilisers.

Indian scientists have investigated the gut of earthworms to get an insight into why they are so efficient in helping decomposition. They have found that the gut of earthworms provides an ideal environment for nurturing a variety of cellulose-degrading bacteria because of which they are able to convert organic waste from plant sources into fertilizer or compost.

A team of scientists led by Narayan C. Talukdar at the Institute of Advanced Study in Science and Technology in Guwahati, studied two types of earthworms—those which are found on the surface of soil (Perionyx excavatus or composting earthworms) and those found under the soil (Glyphidrilus spelaeotes or semi-aquatic freshwater earthworms). Bacteria drawn from the gut of earthworms were cultured and separated on the basis of their rate of growth and general structure.

According to results published in the journal Current Science, the use of a technique called ‘16S rRNA gene-based taxonomic analysis’ revealed distinct composition of cellulose-degrading bacteria specific to each type of earthworm.

The rate at which cellulose was broken down by an enzyme (cellulase) found in these gut bacteria was much higher than that found in Cellulomonas cellulans, a bacteria whose distinguishing feature is breaking down of cellulose and was used as a reference for the study.

This was clear from higher amounts of carbon generated from earthworms vis-à-vis Cellulomonas cellulans after 20 days of decomposition of rice straw in its natural environment.

Further analysis also revealed that the growth rate of cellulose-degrading bacteria in semi-aquatic freshwater earthworms was much faster than composting earthworms thus, making them more efficient decomposers of rice straw.

The earthworm gut hosts many microorganisms. Earthworms eat plants, which contain cellulose (a complex sugar) as an important part of a plant cell wall. Cellulose-degrading bacteria in the gut of earthworms break it down into carbon, hydrogen and oxygen which make up most of the soil organic matter.

“Knowledge on occurrence and screening of efficient cellulose-degrading bacteria within the gut wall of earthworms may help in efficient cycling of organic residues either in field conditions or in the compost-making process,” pointed out Talukdar.

In rice growing tropical and sub-tropical regions, cellulose-containing rice straw remains in the field after harvesting and needs to be decomposed quickly for efficient release of nutrients. In the summer to winter rice-cropping system prevalent in North East India, summer rice straw needs to be recycled 20 to 30 days prior to transplanting of winter rice. It has however, been reported in previous studies that the freshwater earthworm in submerged rice fields can decompose rice straw under the favourable temperatures of July–August but, the cycling of winter rice straw in field condition is slowed down due to low temperature in winter months.