Engineering this fungi may produce eco-friendly alternative to synthetic dyes 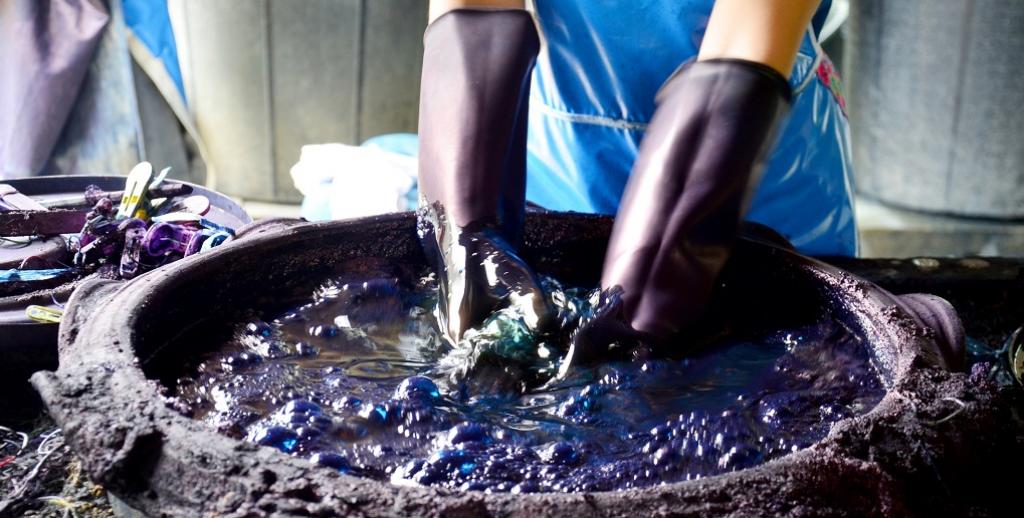 The pigment, called indigoidine, has a similar saturated hue as synthetic indigo — a dye used around the world to colour denim and many other items.

“These processes are efficient and inexpensive, but they often require toxic chemicals and generate a lot of dangerous waste,” Mukhopadhyay said.

The team engineered the fungi specie Rhodosporidium toruloides (R. toruloides)  to produce the blue pigment indigoidine — that has potential industrial applications including use as pharmaceuticals, polymers and dyes.

They used various low-cost carbon and nitrogen sources instead of the currently used chemical synthesis, which can involve toxic precursors and generate hazardous byproducts.

Besides sustainable production of indigoidine, the results showed an average titre (concentration of a solution) of 86 grams of indigoidine per litre of bioreactor culture — the highest ever reported, the report noted.

In contrast, other methods that used considerably more expensive inputs could make only about one-tenth the amount of indigoidine.

The team’s next steps will be to characterise how indigoidine could be used as a dye and to dig deeper into the capabilities of R. toruloides, the report noted.

There has been a considerable demand for environmentally sustainable natural products as a result of public awareness of eco-safety and health concerns. The findings can help the textile industry address the issue with a sustainable alternative to conventional synthetic dyes.

"There seems to be a shift in society toward wanting better processes for creating everyday products,” said Maren Wehrs, a graduate student at JBEI.