First life to sprout on the Moon is already dead 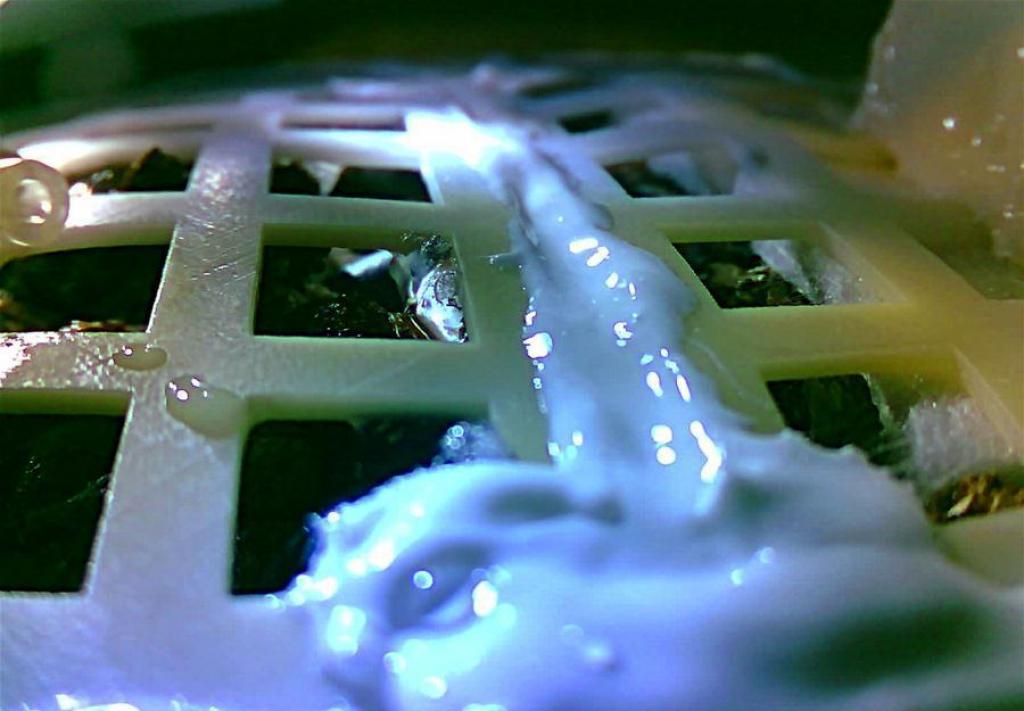 The first plant that ever lived on the Moon is already dead. Within three hours of announcing the successful sprouting of the cotton plant, Xinhua news agency also announced that the Chinese experiment is now over as the different species on board the Chang’e-4 probe will not be able to survive the long lunar night which started on January 13 and will last for two Earth weeks.

The probe is currently in sleep mode and will remain so till the lunar night lasts. The minimum temperature on the Moon can fall to as low as -250 degree Celsius, according to the National Aeronautical and Space Administration (NASA) of the United States.

On January 3, 2019, the China National Space Administration’s (CNSA) Chang’e-4 became the first human-made object to land on the dark side of the moon. A first-of-its-kind mini biosphere experiment, which the lunar lander carried, contained seeds of cotton, rape, potato and Arabidopsis. Of these, only one of the cotton seeds sprouted after the lander was instructed from ground control to start watering the seeds and channeling natural light from the Moon’s surface to them.

The cylindrical canister, in which the seeds were kept, also had fruit fly eggs and yeast to create a simple bio sphere inside. To support the growth of the plants it also contained water, soil, air and a heat control system. The yeast was kept to regulate the levels of oxygen and carbon dioxide inside the biosphere and the fruit flies were to be the only consumers of these biological products. Also, potato seeds were carried as the vegetable is seen by many scientists as a future source of food for astronauts travelling to and living on human outposts on the Moon, Mars and elsewhere in the solar system.

Earlier, space travelers grew plants on the International Space Station (ISS) and China’s Tiangong-2 space lab in low Earth orbit (400 Km above the Earth) but the moon was a much more challenging environment to grow plants which was also difficult to simulate on the Earth.

Also read: An interview of an astrobiologist on the matter

“We had no such experience (growing plants on the moon) before. And we could not simulate the lunar environment, such as microgravity and cosmic radiation, on Earth," said Xie Gengxin, senior scientist at the Chongqing University and chief designer of the mini biosphere experiment.

But now the Chinese have declared that the experiment is over and the organisms have started decaying inside the canister. They have also assured that there will not be any contamination of the lunar surface because of this decomposition.