From 2G to 5G spectrum: How Chawla panel put value to natural resources 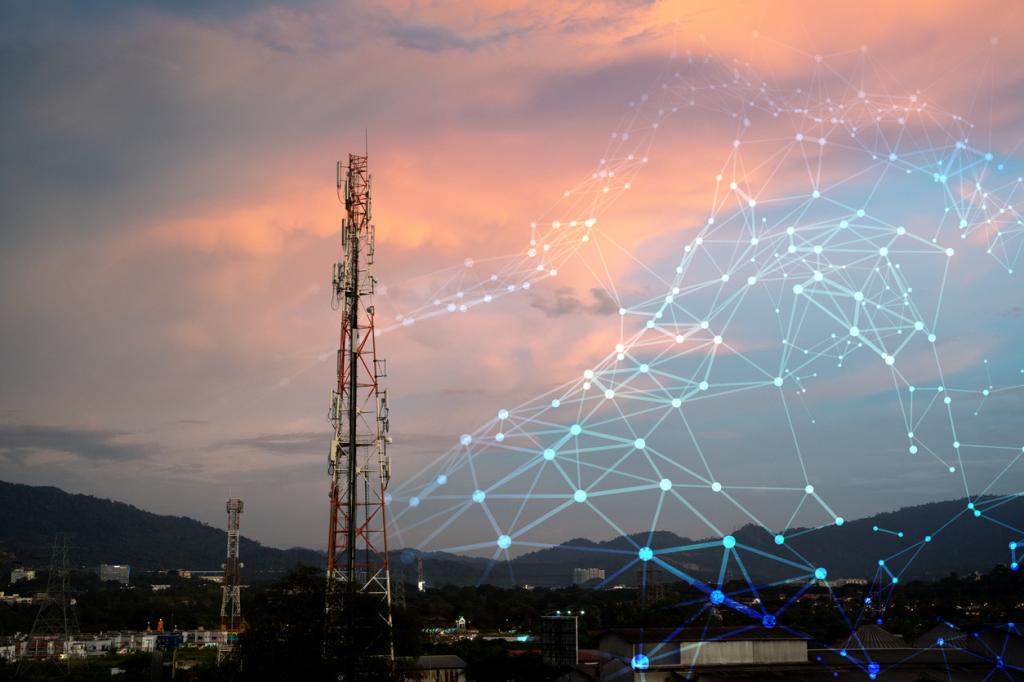 The auction for fifth generation (5G) telecom spectrum has generated revenue of over Rs 1,50,173 crore, bringing to light the value of overlooked natural resources. A recent Comptroller and Auditor General of India report had also highlighted gaps in spectrum allocations, finding a large quantity of spectrum lying idle.

The 2G spectrum scam had brought forward the value of the natural resources, specially spectrum, for the first time. Over 120 spectrum licences were allegedly sold for very low prices and a CAG report pegged the losses to the exchequer at Rs 1.76 lakh crore.

A high-power committee was set up by the central government in January 2011  to examine the approach on how to allocate natural resources. The panel was headed by former finance secretary Ashok Chawla and was asked to prepare a roadmap for efficient and transparent distribution of resources like spectrum.

The panel looked into eight natural resources: Coal, minerals, spectrum, petroleum, natural gas, land, water and forests. The Manmohan Singh-led central government accepted 69 out of the 81 recommendations of the committee.

Let us take a look at some suggestions the panel had made.

Spectrum should be allocated to companies only through market-related processes such as auctions, the panel had said. Allocation should be unbundled from the issuing of licences, so that companies can trade spectrum, it had said.

The panel also called for an integrated legislative framework for spectrum management — for both commercial and non-commercial frequency bands — for optimal use of  resources.

The panel recommended clearing a public database of government land and its allocation for transparency. It had also recommended e-auction or competitive bidding for allocation.

The government can earn a “higher income in the form of ground rent”, by regularly updating the rates in line with the market rate, the report suggested.

The panel said a scientific public domain database of forest clearances should be established and all decisions should be publicly available.

It also recommended that state forest departments should build up their capacities to avoid delay in forest clearances. However, the recommendation does not look into rights of forest dwellers and is only aimed at expediting the forest clearance process.

The report also said degraded forests should be de-reserved and allowed to be diverted.

The Ministry of Environment & Forests uses a net present value-based formula for the valuation of trees to determine penalties to project developers who cut them.

The panel recommended market-based pricing for natural gas, with the price of imported LNG acting as a cap.

However, the prices for natural gas to produce urea should be fixed by the government, it said, keeping in view the critical needs of the agriculture sector and food security.

The committee called the New Exploration Licensing Policy a “benchmark for transparency in the natural resources sector”. However, it called for all blocks to be identified in a national registry that will put the data in public domain.

The report by the panel said that there were legal hurdles to ending  Coal India's monopoly. It recommended that independent mining companies should be allowed to supply to end-users. A trading platform for imported and surplus coal was also recommended.

The panel recommended moving away from the first come first served allocation to an auction-based method. It also suggested shifting to market-based pricing for metals, minerals and other fossil fuels.

It also called for development of areas being mined. “A significant portion of the revenue should be used to ensure all round development of the mineral bearing areas,” it said.

The panel pointed out the need for a comprehensive national legislation on water in the country. There is a lack of an overall integrated system of water management, which can harmonise various aspects of water use, it said, calling for an umbrella legislation to regulate water use.

However, the report was silent on allocation of water for industrial use.