The participation of Indian women in scientific publishing is growing in fields like mathematics, economics, obstetrics, gynaecology and dentistry. 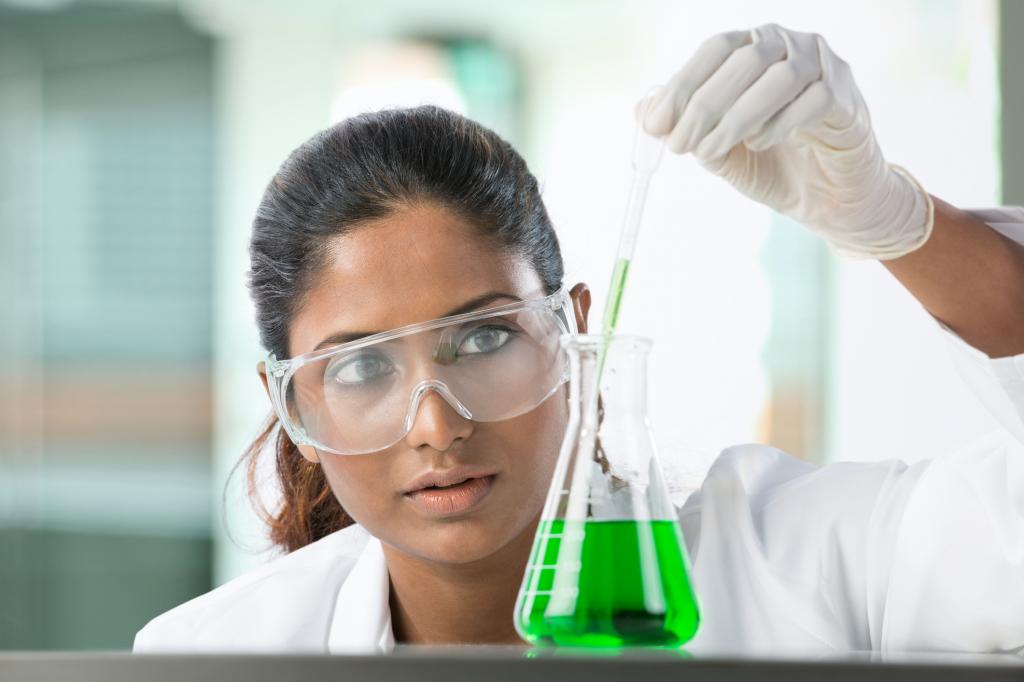 When Rohini Godbole, a theoretical physicist at Bangalore-based Indian Institute of Science, was conferred Padma Shri this year few outside scientific circles knew about her. The proportion of women scientists in India is low compared with women who study science. The number of women scientists publishing their work in research journals is also low, though India ranks high in terms of number of research papers published.

Now a new study has indicated that the situation may be changing. The participation of Indian women in scientific publishing is growing in fields like mathematics, economics, obstetrics, gynaecology and dentistry.

The participation of women in STEM (Science, Technology, Engineering and Mathematics) research and higher studies is an issue of concern globally. Recent data from UNESCO points out a decline in gender gap in tertiary education. The proportion of women enrolled in tertiary education in India is almost on a par with that of males. A gender analysis of research publications is another parameter to evaluate gender equality in scientific research.

In the new study, researchers from India and United Kingdom analysed scientific publications of 2017 to identify male or female publishing imbalances in India. They used Scopus Database to collect information about the number of articles published in different academic disciplines, after excluding those published in 'predatory' or fake journals. They used the first name of the first author to assess the gender and thereafter grouped them according to disciplines.

When results were compared with data from the United States, it showed that the female-male ratio was better in India in streams like microbiology, dentistry, economics and mathematics. For instance, the ratio in microbiology is 0.57 in India, compared with 0.33 in the US.

The study points out that prejudice against women or social stigma might be factors hindering Indian women from excelling in certain streams like veterinary science, forestry, etc.There are substantial differences between India and the US in the proportion of females studying some subjects. About 46.3 per cent of Indian women are pursing tertiary education in 'information and communication' compared with 23 per cent in the US. Similarly in STEM, the female proportion is 42 per cent for India and 33 per cent for the US. Overall, it appears Indian women are breaking the barriers compared with counterparts in other countries.

"India could be a role model for the world if the current increase in female participation continues," said Mike Thelwall, lead author of the study, while speaking to India Science Wire.

However, the data in this study may have some limitations. The first author may sometimes be the most senior scientist and it might have led to biased analysis. Similarly, in certain disciplines like mathematics and higher energy physics, a system of alphabetical ordering of authors is followed. In this study, researchers have addressed the issue by carrying out a separate analysis to eliminate the bias, thereby making the study more representative.