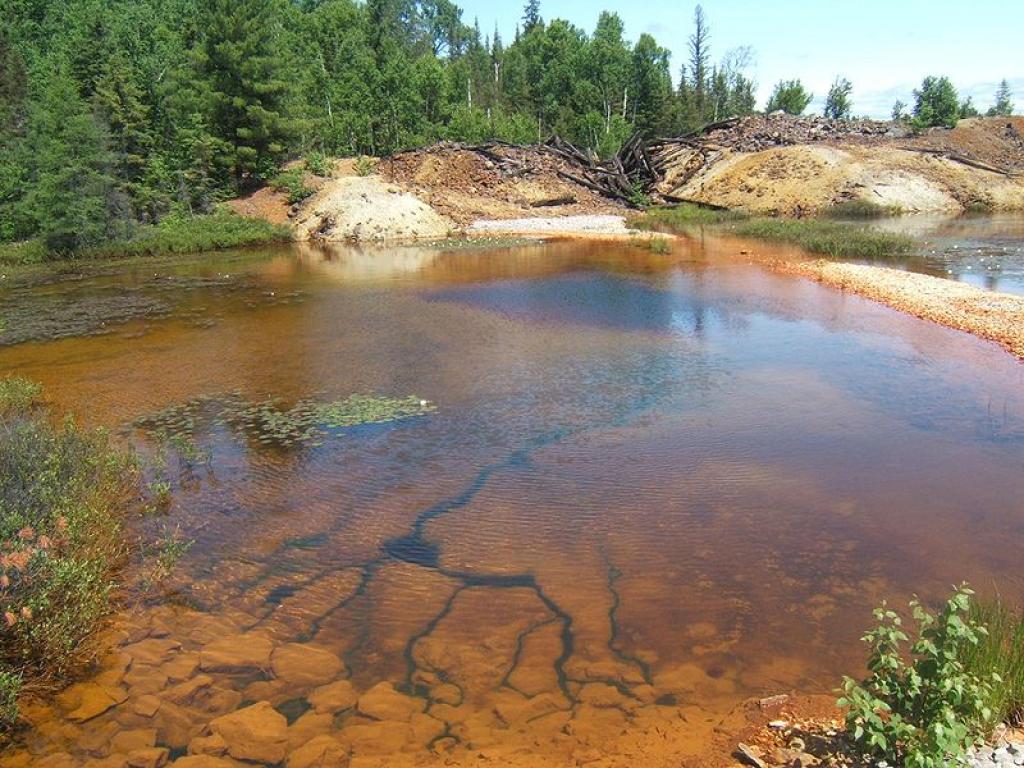 Gold, the favourite metal of Indian women, is increasingly becoming popular among scientists as well, though for a different reason. A group of India researchers has used gold nanoparticles to develop a simple method to detect lead in wastewater.

The new technique makes of specially-produced miniscule particles of the yellow metal, and the property of gold nanoparticles to change colour when they ‘bunch-up’ in the presence of metal particles such as lead because of their optical properties.

In the study done by scientists at the CSIR-Institute of Minerals and Materials Technology, Bhubaneswar, a solution of gold nanoparticles was prepared in water. When this solution was exposed to lead, a colour change from violet to blue occurred within a few minutes due to collecting together of nanoparticles. It was also found that diluting the gold-nanoparticle solution resulted in a colour change even when small amount of lead was present. This is important as the quantity of wastewater is usually much more than the amount of lead dissolved in it.

Exposure to lead is known to cause severe and irreversible damage to the brain and nervous system in children, and to the kidneys in adults. It can also result in complications during pregnancy and lead to birth defects. Industrial activities such as smelting, use of pesticides, battery production, landfill leaching are major sources of lead contamination in the environment.“This method of detecting lead particles using specially-produced gold nanoparticles is a rapid, one-step method. It is a cost-effective method vis-à-vis the more traditional methods of lead detection,” explained Dr Nilotpala Pradhan, co-author of the study. “Lead in small amounts in wastewater even in the presence of other major toxic heavy metal particles is easily picked up by this simple test”, she added. However, she said, more studies are required before the method could be used commercially.

Though there is a maximum acceptable limit of lead in wastewater there is no known ‘safe’ level for humans. According to the World Health Organisation, lead poisoning is completely preventable. Therefore, there is a need of a simple and rapid method for detecting lead that is cost-effective and easily administered in lieu of the existing expensive and time-consuming methods.

The research team included Dr Nilotpala Pradhan and Dr Eepsita Priyadarshini. The results of the study have been published in journal Scientific Reports. (India Science Wire)