The objective is to utilise specialised knowledge and technical skills of overseas scientists, including non-resident Indians, people of Indian origin and overseas citizens of India 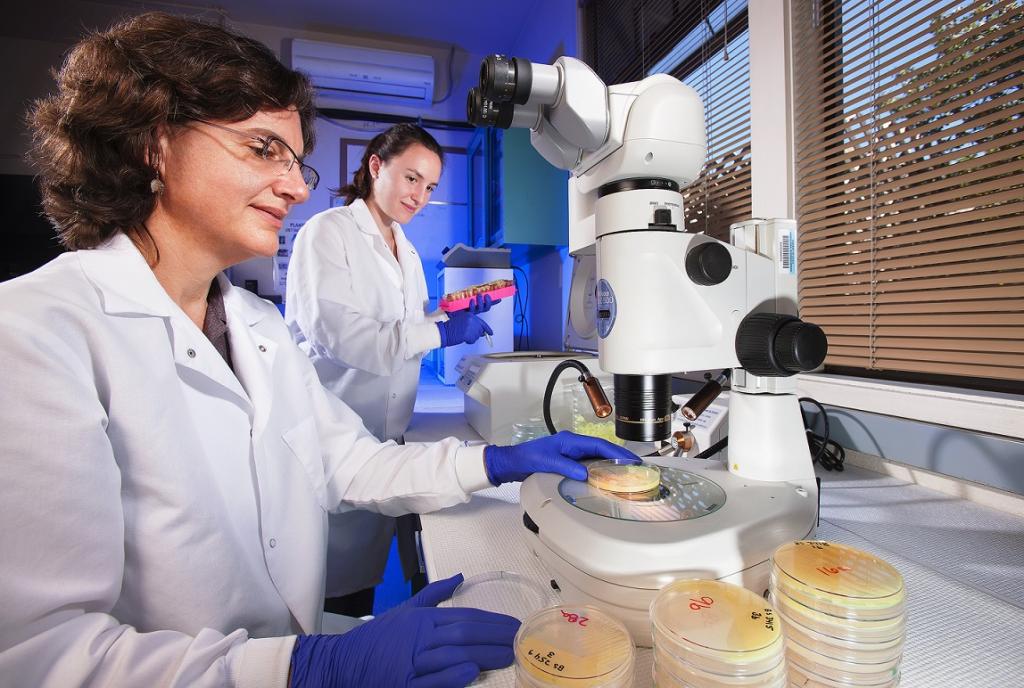 The visiting faculty selected under the scheme would reside in India upto three months in a year. Credit: USDA/ Flickr

Brain drain is passé. The new mantra is brain gain. The Ministry of Science and Technology has launched a new scheme to get distinguished scientists from abroad to work in India Called Visiting Advanced Joint Research (VAJRA) Faculty Scheme, it aims to utilise the specialised knowledge and technical skills of overseas scientists, including non-resident Indians (NRIs), people of Indian origin (PIO) and overseas citizen of India (OCI) in the national endeavour. It will seek to promote a globally competitive environment for catalysing cutting edge research for accelerated development of scientific and technological progress and overall economic prosperity of the country. 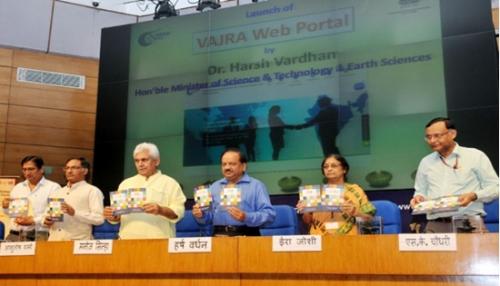 The visiting faculty selected under the scheme would reside in India upto three months in a year and would be provided a lump sum amount of US$ 15,000 in the first month of residence and US 10,000 per month after that. They would have to be physically available for one to three months in the Indian institutions and maintain an adjunct faculty/scientist status round the year. They will have to keep the collaborative laboratory and co-guided Ph.D students in India for the whole term, providing round-the-year mentoring and support to the students and other researchers. At any given point of time, 1,000 adjunct/ visiting faculty positions would be made available under the scheme.

If they need, the host institutions would be allowed to engage the visiting faculty for a longer duration even after the completion of the assignment. The faculty can also be involved in activities such as developing technologies and setting up of start-ups. Launching a web portal for the scheme, Union Minister for Science & Technology, Harsh Vardhan, expressed confidence that scientists across the world would make use of the scheme to address the various challenges facing humanity. (India Science Wire)