Here is a chance to name an exoplanet and its star 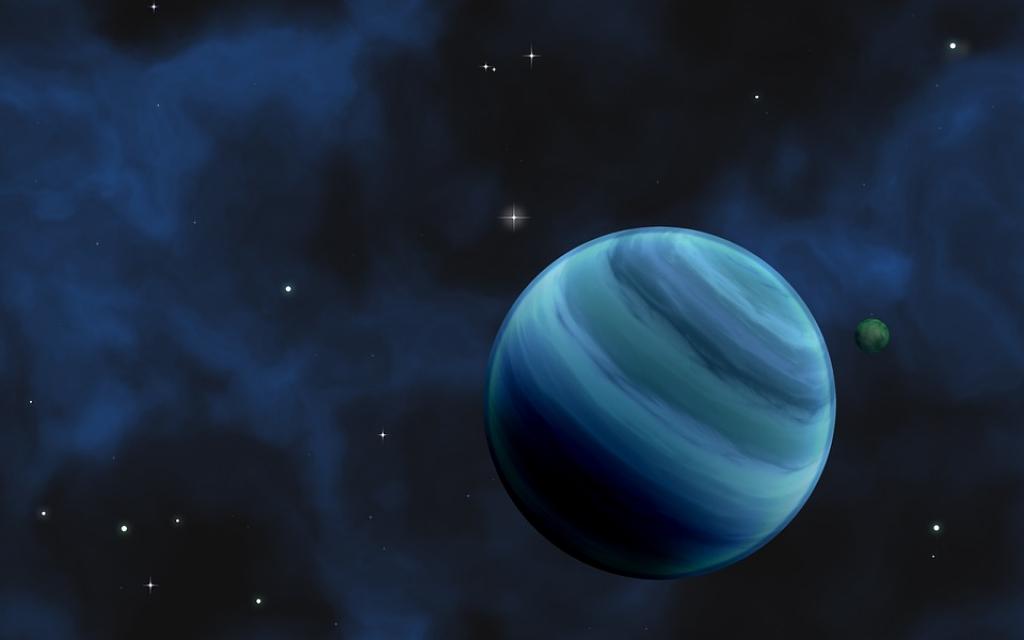 Do you wish to get a celestial body named after your favorite hero or sportsperson? You now have a chance to make that dream come true, officially.

The International Astronomical Union (IAU) — the scientific body authorised to name celestial objects — is seeking suggestions from people all over the world to name a select set of exoplanets and their host stars. Each member country of IAU has been assigned one exoplanet and the star it orbits for the naming process. The naming campaign is part of centenary celebrations of the union which was founded on July 28, 1919.

India has been assigned a white-yellow star in the constellation called Sextans and its Jupiter-like planet for naming. At present, these bodies are known as as HD 86081 and HD 86081 b respectively. The contest is open to those between 10 and 22 years. The Public Outreach and Education Committee of the Astronomical Society of India is coordinating the campaign in India.

Planets that go around stars other than the Sun are called exoplanets. Although exoplanets may reflect the light of their parent star, they usually appear dim hidden by the glare of the star. It is a daunting task to detect them. Hence, only a few of them have been detected by directly looking through a telescope.

Often exoplanets are inferred from the characteristic periodic dip in the brightness of their central stars when the planets eclipses them as they revolve around them or by looking for wobble, as the planets tug and shake the star from its position, like in the case of HD 86081 and HD 86081b.

The new names should be of things, people or places of long-standing cultural, historical or geographical significance, worthy of being assigned to a celestial object. They should not have any relation to any commercial product or politics or religion. The last date for sending entries is August 15. The result is expected to be announced in December 2019.

Outwardly, HD 86081 is just another middling mediocre star, one among the billions of them. With a surface temperature of about 6000 K, it is 1.55 times bigger, 1.21 times massive and 1.75 times brighter than the Sun.

However, it is very far away. Light from it takes 310.93 years to reach the earth. Hence, it is visible only through a telescope. It is an ageing star. It is 6.21 billion years old, older than the Sun, which is five billion years old. Like the Sun, it is also mostly composed of hydrogen and helium.

However, one feature makes it stand out. The spectral lines of this star appear quirky. When astronomers split starlight into rainbow colours using a spectrometer, they see telltale sign of the elements present in them. Just as each one of us has a distinct voice, each element emits radiation only in a certain frequency. Bright lines of the spectrum occur when the elements are excited and emit light.

Conversely, dark lines appear when elements absorb a specific frequency of the light, leaving a gap in the spectrum. Each element has a specific barcode pattern. Thus, bright and dark spectral lines in the spectrum of a star contain barcodes of various elements, which astronomers tease out to discover the elemental composition of the stars.

The method in the madness

Being knowledgeable on the ways of stars, John Asher Johnson, a Californian astronomer, and his colleagues, who have been studying this star, knew what this freakish behaviour signifies.

If the star was almost stationary relative to the Earth, then the spectral lines must be unchanged and appear where it must be. Called Doppler effect, red and blue shifts of spectral lines reveal imperceptible motions of stars.

The spectral lines of the weird HD 86081 shift towards blue and red periodically, implying that the star is alternatively moving away and towards the Earth. Imagine the star going in a circle.

As it moves along a loop, it will appear to be moving towards us along one half of the circle and away from us during the other half. When the star is midway between these two, it would momentarily appear to be stationary. Thus, Johnson and his team concluded that the HD 86081 is wobbling like a tipsy drunkard.

Dancing to whose tune?

But, why is the star going round and round in a circle? That is because a star cannot remain stationary, if a giant planet orbits around it. The star pulls the planet and the planet, in turn, tugs it, making the two kind of dance around. This makes the star wobble in a small circle or ellipse around its centre.

Considering this, Johnson and his team concluded that the massive star should have an invisible companion planet that is moving around it. This discovery lifted it from being a nondescript star to a hot topic. Johnson and his colleagues announced their discovery on April 17, 2006, in a paper published in the Astrophysical Journal.

In ancient times, every bright individual stars visible to naked eye was named. The advent of telescope revealed millions of stars, making it impossible to name each of them. Thus in modern times, astronomers gave up naming individual stars or the exoplanets going around them. Instead, they bring out star catalogues. For example, HD 86081 implies it is the 86,081th entry in the Henry Draper Catalogue of stars.

The entries can be sent via http://astron-soc.in/outreach/activities/name-exoworlds/