How about climate-neutral plastic? New research suggests that may be possible 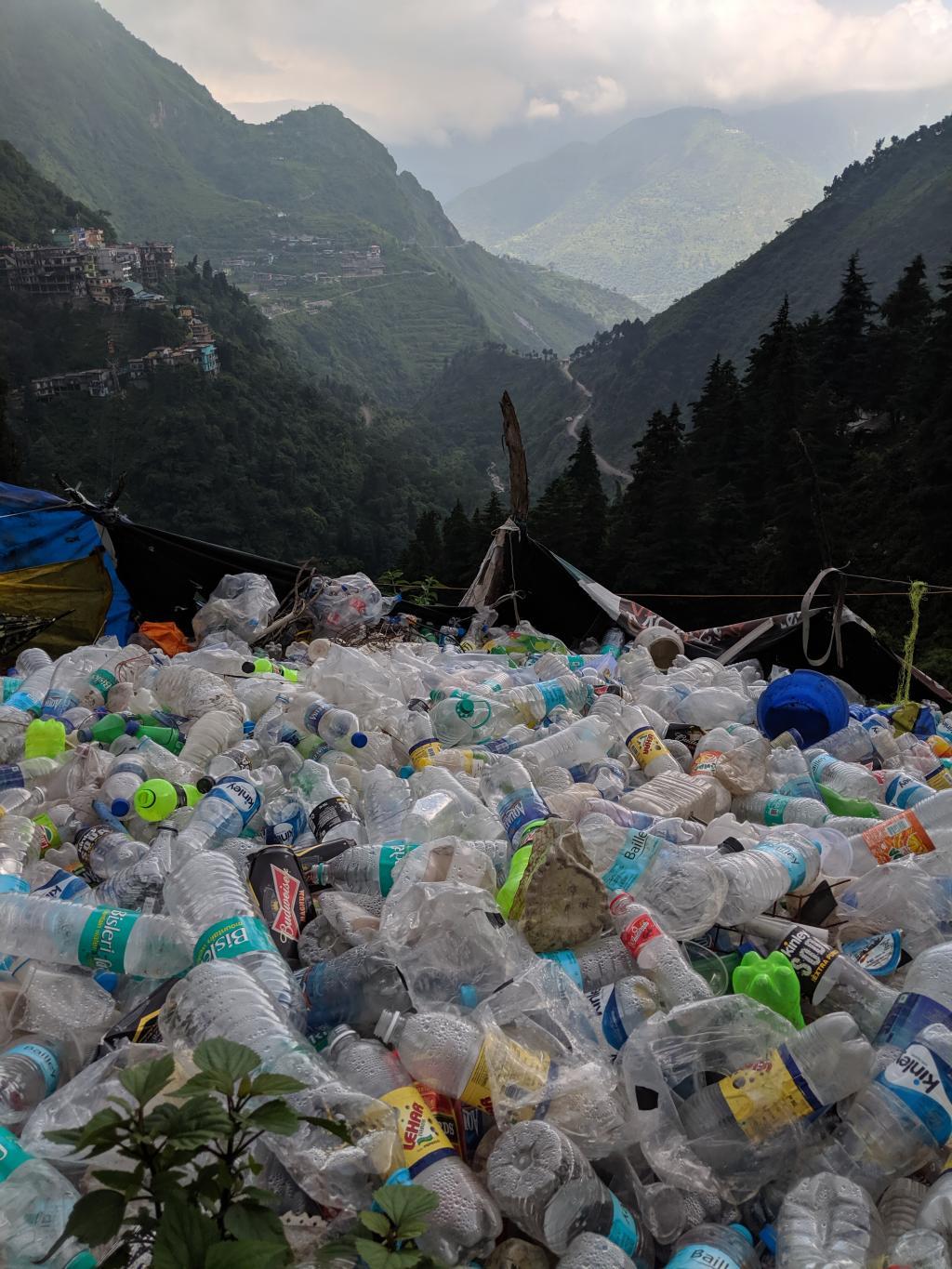 It is possible to produce plastic that is climate-neutral at a low cost, scientists found. The model hinged on the principle of circular economy can be achieved by using three simple technologies that already exist, according to a new study.

Plastics not only leave a massive footprint on the environment but their production is also energy and cost intensive. A huge amount of greenhouse gases is emitted in the manufacturing and incineration of non-biodegradable material. The carbon released during these processes can fuel the recycling process, the scientists suggested.

Recycling of plastics as well as production of biomass and carbon dioxide through carbon capture and utilisation can be a model for making plastics that have a net-​zero greenhouse gas emissions balance over their entire life cycle, the report published in Science journal October 1, 2021 stated.

Researchers from ETH Zurich, RWTH Aachen University and the University of California, Santa Barbara created a computational model of sustainable plastic production and disposal to build this combination of techniques.

The model has an effective recycling rate of 70 per cent and requires 34-53 per cent less energy than fossil fuel-based methods, the scientists observed.

The novel system has the potential to save $288 billion every year, provided three factors are ensured: Low cost of biomass and CO2, costlier extraction and supply of petroleum and incentivised recycling, the paper stated.

“The lower energy demand may seem counterintuitive, but it results from the amount of energy that recycling saves over the entire life cycle,” André Bardow, the lead author and professor at public research institute ETH Zurich, said.

Plastic usage has ballooned in the 50 years since 1964, going from 15 million to 311 million tonnes per year.

Single-use plastics, such as food packaging, straws, cutlery, are choking the world’s water bodies and marine habitats. Of the about 400 million plastics produced globally, 40 per cent is disposable, and land up in the oceans and enter food chains.