How Machilipatnam became site of a pioneering discovery in 19th century 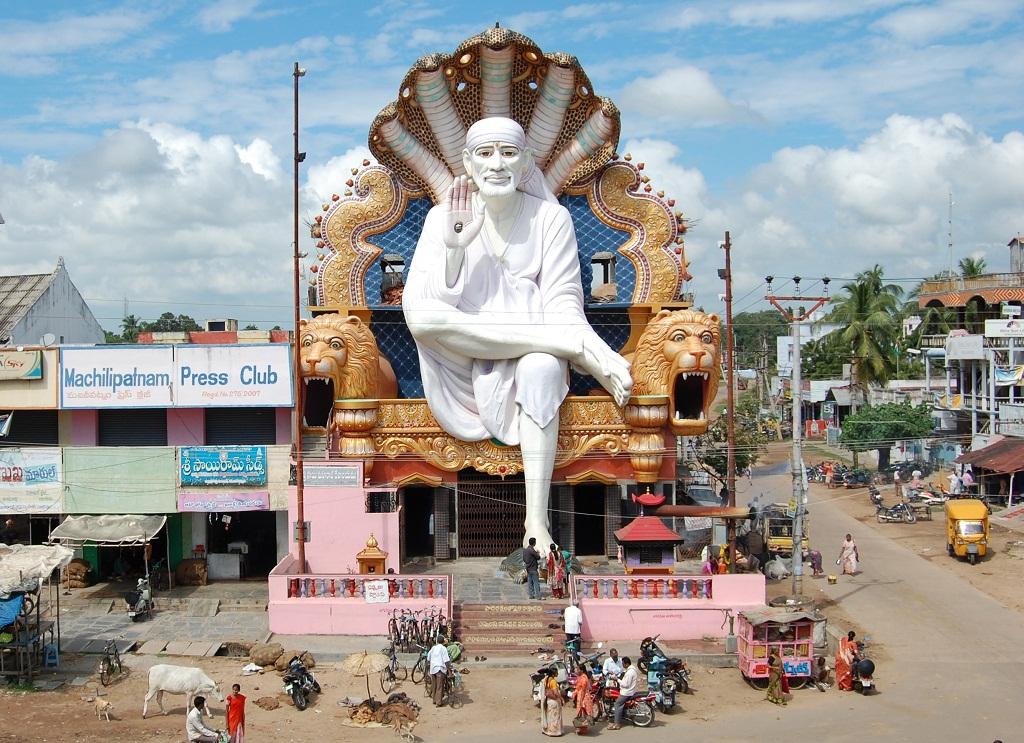 Machilipatnam is one of the oldest port towns on the Andhra coast. It was also the site of a landmark discovery 150 years ago that laid the foundation of a new branch in science – astrophysics.

It was in Machilipatnam that the world caught the first glimpse of light from a new material - helium. Though helium balloons may be commonplace today, helium was not known back then. The first sign that it existed came not from a chemistry laboratory but from looking at the Sun’s corona or outer layer during a total solar eclipse.

The total solar eclipse that occurred on August 18, 1868 caused much excitement among astronomers. It offered them a chance to look at the outer part of the sun. It made it possible for them to detect the presence of helium in the Sun. That is why the newly discovered element was named after the Greek word ‘helios’ for sun.

The eclipse was visible from the southern part of India for 6 minutes 47 seconds. During a total solar eclipse, the moon comes between the Earth and the Sun and blocks our view of the Sun (rather, the brightest part of the Sun). The most spectacular part of the event is the sighting of the corona which is otherwise not visible to us. The corona dazzles in the sky when the main disc is blocked.

Astronomers were hoping to study the corona during the 1868 solar eclipse. There were reasons to do so. We know that a prism ‘breaks down’ sun rays into different colours. If one looked closely, one would find numerous dark lines superposed on the background rainbow colours. It wasn’t clear where these dark lines came from. Darkness in a spectrum means a missing portion of light. Some light from the Sun was being robbed, and one didn’t know the culprit.

The path of totality of the eclipse cut across present-day Maharashtra and Andhra Pradesh. A team of astronomers from the Royal Astronomical Society set camps in Guntur under the leadership of Major James Francis Tennant. A French astronomer, Pierre Jules Janssen, too came to Guntur. He had designed a ‘spectroscope’ with which one could distinguish lines of adjacent colours in a spectrum. Then there was the Government Astronomer of Madras Observatory, Norman Robert Pogson, who had cobbled together a team of engineers from the Railways and the newly founded Telegraph Department for the expedition. He had camped in the nearby port town of Masulipatnam (present day Machilipatnam).

They were trying to validate a theory proposed in 1859 by German scientists - Gustav Kirchhoff and Robert Bunsen - that all materials radiate in characteristic colours when hot—like sodium burns with a yellow flame and copper with a bluish-green flame. When you look at the hot glowing gas through a prism you won’t see all the rainbow colours but a few discrete bright ‘lines’, shining at the characteristic colours of the material. Now let the gas cool and put it in the path of some background white light (which shines in all the colours). The cold gas would then absorb light of precisely those colours that it would have itself radiated when hot. And you would see dark lines in the spectrum of the background white source.

Kirchhoff-Bunsen’s theory implied that dark lines in the solar spectrum arose from cooler atoms in the solar atmosphere, which absorbed the white light coming from the core of the sun. It also meant that we could identify the material in the solar atmosphere, from the ‘colour’ of light it absorbed, because we could make the material hot in laboratory and check if it radiated in the same colour. In other words, having known that sodium radiates in yellow when hot, if one spots a dark line in the yellow part of the solar spectrum, one might guess that it was sodium atom at work.

It gave astronomers a handle to probe chemical and physical properties of the sun and other stars. Not satisfied with the studies of mere position and motion of stars, they became interested in the new field of spectroscopy. There was a promise of a whole new exciting field of science—that would be called ‘astrophysics’ one day. Who had ever thought that one could find out what was inside the Sun or the distant stars?

But it was still an unproven model. Luckily, like all good theories, it came with a testable prediction. The outer layer of the sun is relatively cooler than the core, but it is quite hot (now we know the temperature to be roughly 6000 Celsius). So if one could look at the outer layers through a prism—and only the outer layer—then one should be able to see it radiate and not just absorb. One should see bright lines in place of the dark lines, precisely in the same places (or colours) of the dark lines.

This was what the astronomers were hoping to confirm during the total solar eclipse on 18 August 1868. And they were handed with a bonanza. They indeed saw the dark lines ‘reverse’ to bright lines. Not only that, they also saw brand new bright line they could not identify with any existing terrestrial element.

August is not a particularly favourable month for viewing solar eclipses from India because of monsoons. The eclipse was supposed to begin slightly before 9am. Light clouds in the eastern sky made the astronomers wait with bated breath. Luckily the sky cleared, letting Janssen and Tennant witness the confirmation of Kirchhoff’s idea—the dark lines indeed turned bright. There was a bright yellow line that they thought was the signature of sodium. But Pogsonin Masulipatnam had some doubts if it really coincided with the signature wavelength of sodium.