How to curb illicit trade in endangered plants? DNA barcoding could help

DNA barcodes can identify species even from a minute amount of tissue, which can help in tackling illegal trade 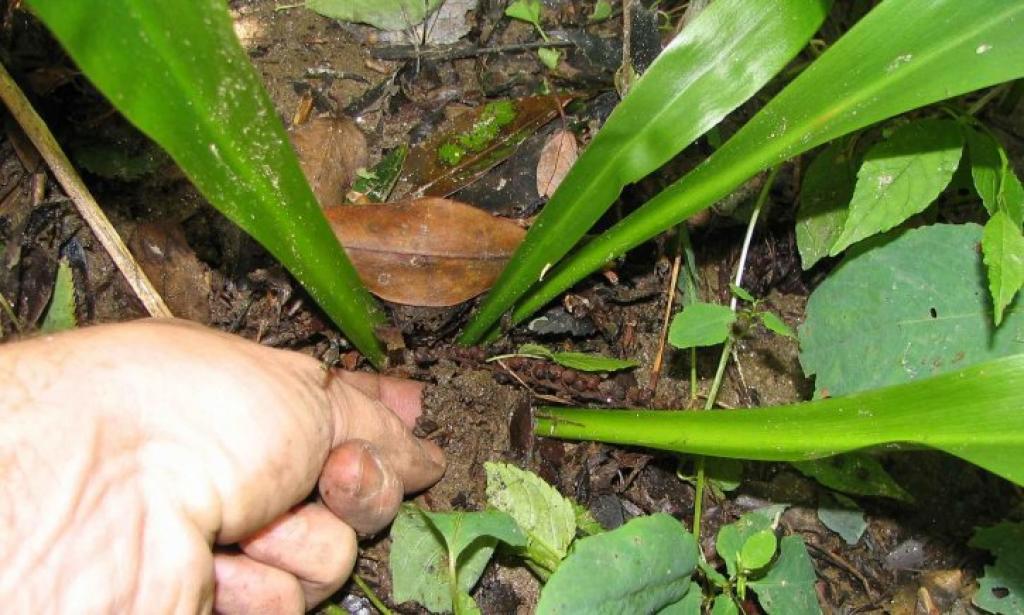 Decalepis is a medicinal plant species which is in the Red list of the International Union for Conservation of Nature (IUCN) and declared as a species with high conservation concern by the National Biodiversity Authority of India. The plant is used in traditional Indian and Chinese medicine for treatments of disorders related to digestive system, lungs and circulatory system. Its highly aromatic tuberous roots are used as a rejuvenating tonic by the native Kani tribe of Southern Western Ghats.

The study shows that barcoding markers can be used to correctly identify similarities within a species. DNA barcoding uses a gene or a DNA sequence to identify an organism as belonging to a particular species, much like the barcode printed on a product in a shop. The shopkeeper can just scan the barcode and locate or identify the product in the shop. In the same way, DNA barcoding is used to identify unknown samples by looking at a preexisting classification. No such reference existed for Decalepis till now.

Researchers tested the ability of chosen markers for Decalepis to rightly identify the species. The methods provided 75% to 100% correct identification. This helped to develop a standard protocol to catalogue species identity of Decalepis. A total of 17 individuals representing all the three species of Decalepis and hemidesmus indicus (Indian sarsaparilla or Anantmul), were sequenced using five DNA barcodes.

“The DNA barcodes we have developed can identify the species even from a minute amount of tissue, which can help in tackling illegal trade of endangered species,” Dr. V. Sundaresan, a scientist at the Central Institute of Medicinal and Aromatic Plants, Bengaluru, explained.