The study will have applications for the farming community 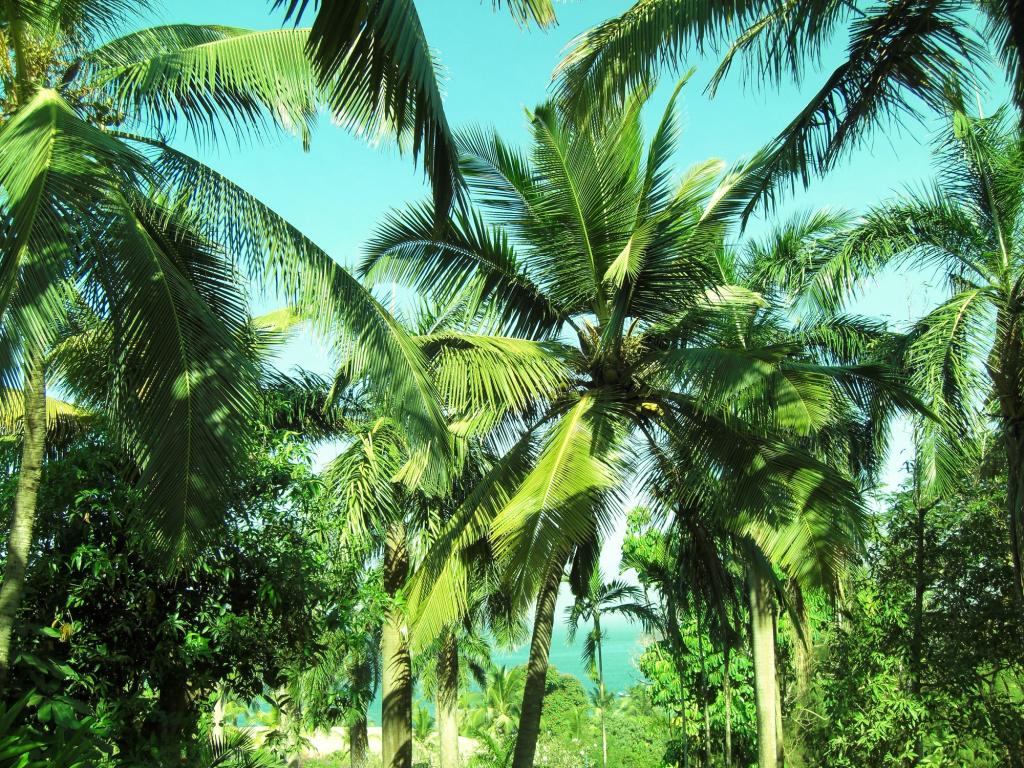 Over the years, several economically important plants have been multiplied and conserved using tissue culture technique in which whole plants are re-generated from parts of plants. However, the technique has not been very successful with palms like coconut palm or toddy palm.

The coconut palm is an important cultivated palm in the world, and is popular for its industrial and commercial applications. In India, it is cultivated mainly in the coastal tracts of Kerala, Tamil Nadu, Karnataka, Andhra Pradesh, Orissa, West Bengal, Pondicherry, Maharashtra and the islands of Lakshadweep and Andaman and Nicobar.

At present, coconut palm is propagated through seeds. However, it takes five to 10 years for a plant to produce the first harvest. Consequently, crop improvement programmes in coconut is time consuming and tedious. A scientist has to wait for 20 to 30 years for releasing a new variety by conventional breeding approaches. Tissue culture can help overcome this. Even though many people have developed protocols using various parts of plant like tender leaf, immature inflorescence, shoot tip, and immature embryo. However, they lack reliability and repeatability.

CPCRI researchers used tissues from immature inflorescence. The team were able to re-generate rooted plants. The plantlets were similar to the mother plant from which they have taken the tissue. This has been confirmed by advanced molecular biology techniques.

“Even though there are reports of in vitro production of coconut plantlets from parts of seeds and embryo, they were genetically not similar to the mother plant. In contrast, all the plantlets produced by our team were similar to the mother plant. Our study will have applications in germplasm conservation and also in the large scale production of cultivars for the farming community, though it needs few more refinements,” explained Regi J Thomas, who led the research team, while speaking to India Science Wire.