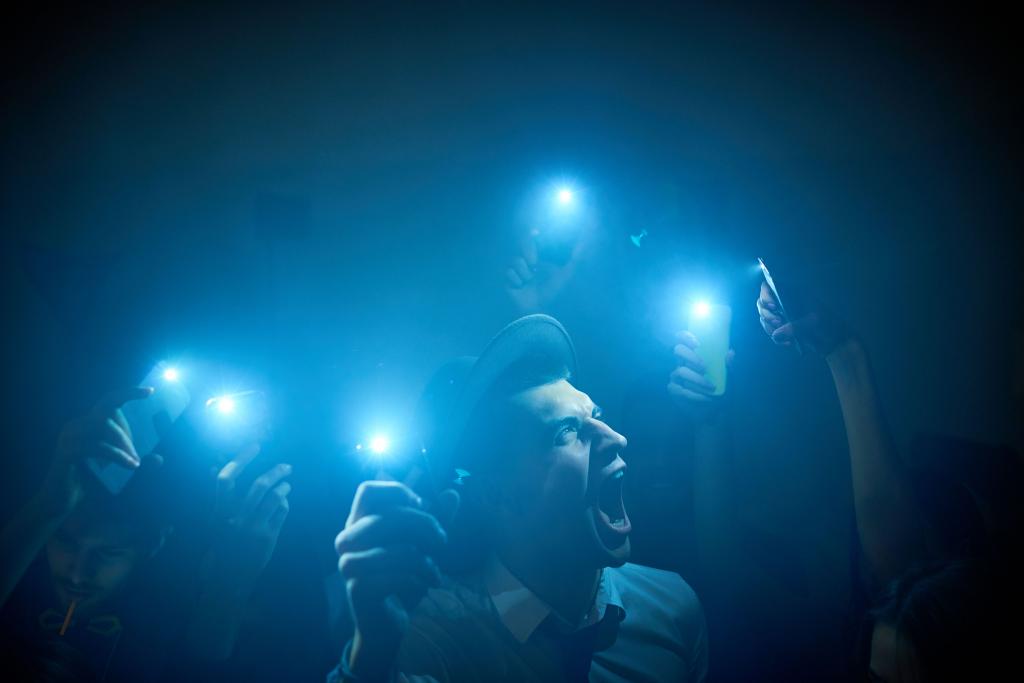 Researchers at Indian Institute of Technology Mandi (IIT Mandi) have used mathematical modelling to eliminate speckles in photographs that are taken with flashlights and to improve the quality of images captured by various imaging systems.

Active imaging (eg, with the flash mode on) is extensively used in many high-tech applications, ranging from biomedical imaging to satellite-based surveillance.

Speckles render such images grainy and details are lost. They can be caused by the imaging equipment itself or by the external environment associated with image capture, transfer or storage.

Researchers have used a grey level indicator-based nonlinear telegraph diﬀusion model, which views the image as an elastic sheet, which when compressed, removes the speckles. The proposed technique uses the benefit of the combined eﬀects of diﬀusion equation as well as the wave equation.

The wave nature of the system preserves the high oscillatory and texture patterns in an image. One of the main advantages of this partial differential equation (PDE)-based approach is that it has a strong theoretical base, which is not always certain for a non-PDE based approach. 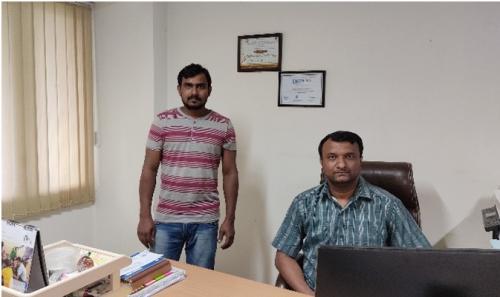 “The proposed approach enjoys the benefits of both telegraph-diﬀusion equation and the grey level of the image, which is not only robust to remove noise from images but also preserves image structural details”, Ray said on the superiority of the team’ method over existing despeckling approaches.

Researchers applied their model on deliberately defected test images and a few real-time SAR images. They then compared the despeckling efficiency of their model with other existing models and showed that their model was superior to others.

The team comprised Ray and Sudeb Majee. The results have been published in the Society for Industrial and Applied Mathematics (SIAM) Journal of Imaging Sciences. (India Science Wire)