An electric field applied through the cobalt oxide to water molecules resulted in the electrolysis of water; a magnetic field created using a frdge magnet accelerated the process 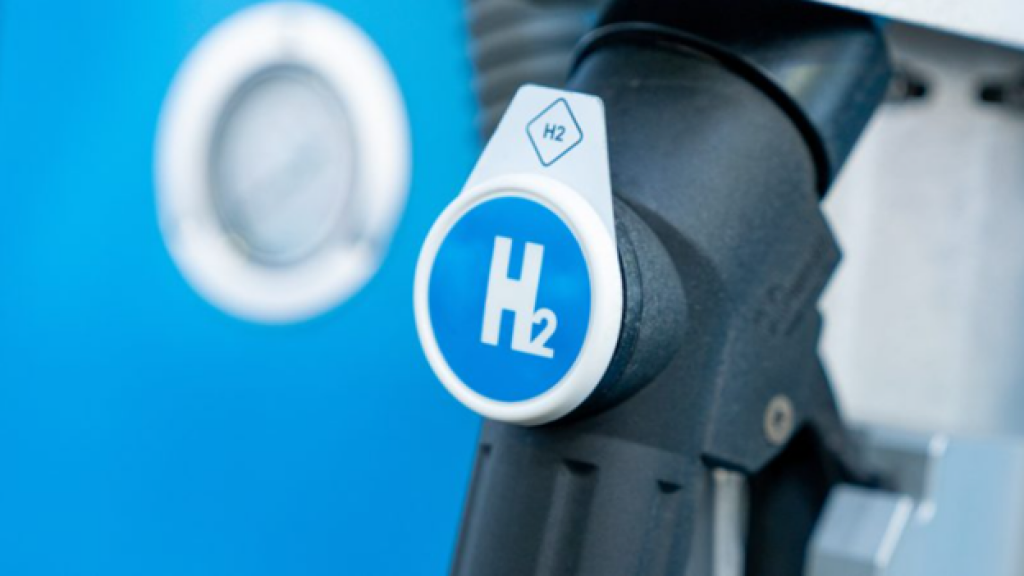 Hydrogen gas is an environment-friendly fuel — it produces water on combustion in the presence of oxygen. For the same weight, hydrogen can provide nearly three times higher energy than gasoline.

The quantity of hydrogen available from the Earth’s atmosphere, however, is tiny. The more widely available compound, water, might be a source of producing hydrogen.

But the chemical reaction requiring the production of hydrogen from water requires an external source of energy. The aim of making hydrogen an alternative source of fuel requires minimising the energy input in producing it while maximising the amount of energy extracted from combusting hydrogen.

Researchers from the Indian Institute of Technology Bombay (IIT Bombay), in a recent study, used a new catalyst for extracting hydrogen from water. Researchers have demonstrated how a magnetised catalyst can speed up hydrogen production while bringing down the energy cost.

They showed that their chosen catalyst had increased the speed of producing hydrogen and reduced the energy required to do so, compared to previous studies.

“Although these metals work well, industrial systems don’t prefer them because they are expensive,” said Chandramouli Subramaniam, professor, IIT Bombay and an author of the study.

The study used a compound consisting of cobalt and oxygen to achieve the same goal at a much lower cost. While earlier researchers focused on developing new catalysts for the electrolysis of water, the authors of the present study concentrated on an alternative approach.

To achieve an increased energy efficiency, the researchers turned to less costly metal cobalt, already known for speeding up electrolysis. They decorated carbon nanoflorets, nanocarbon structures arranged like a marigold flower with cobalt oxide particles and placed these nanoflorets in the water.

An electric field applied through the cobalt oxide to water molecules resulted in the electrolysis of water. Although cobalt oxide is a well-known electrochemical catalyst, it requires a high amount of energy and produces hydrogen at a low speed.

The researchers did not rely on the electric field alone to increase the speed of electrolysis. Magnetic fields, which are related to electric fields, can play a crucial role in these reactions. The researchers showed that if they introduced a small fridge magnet near their setup, the reaction speed increased about three times.

Even after removing the external magnet, the reaction still took place about three times faster than in the absence of the magnetic field. “This is because the catalyst we have designed can sustain the magnetisation for prolonged periods, the key being the development of a synergistic carbon-metal oxide interface,” explained Jayeeta Saha, co-author of the study.

“A one-time exposure of the magnetic field is enough to achieve a high speed of hydrogen production for over 45 minutes,” she added.

It is easy to integrate accessible house-magnets into the existing designs at a low cost. “We can directly adopt the modified setup in existing electrolysers without any change in design or mode of operation of the electrolysers,” said Ranadeb Ball, another author of the study.

“The intermittent use of an external magnetic field provides a new direction for achieving energy-efficient hydrogen generation. Other catalysts can also be explored for this purpose,” said Subramaniam.

Once the hydrogen is produced in large amounts, it can be packed off in cylinders and used as a fuel.