A mathematical equation has proven that controlling one of the two major changes in a cell—decay or cancerous growth—enhances the other, causing inevitable death 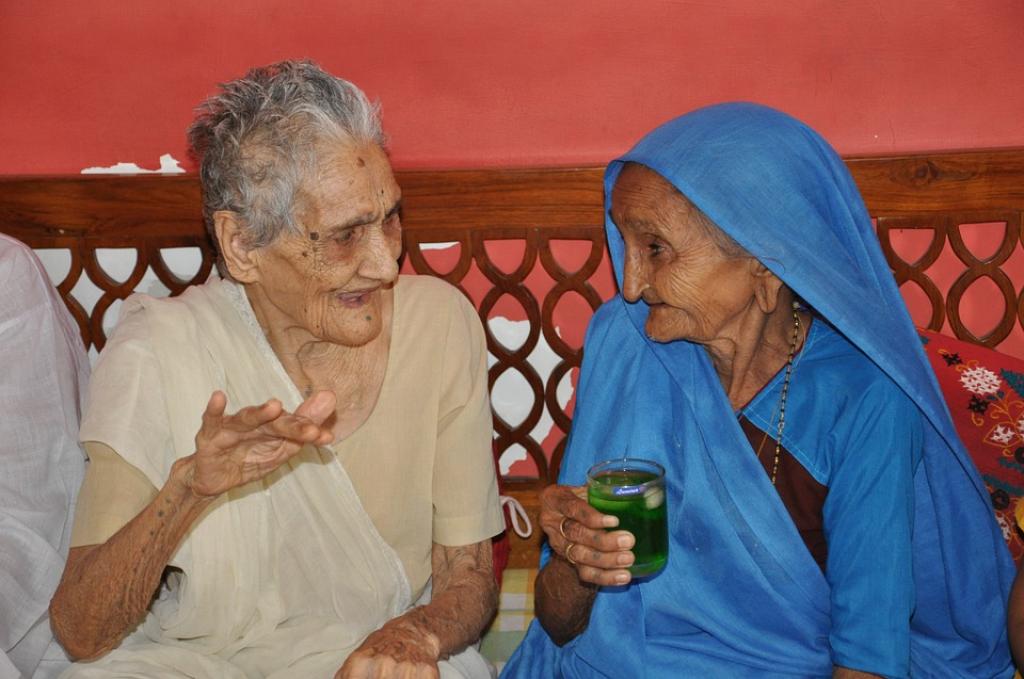 Human beings seem to be obsessed with the idea of immortality, and their long-standing fixation with it has been a part of cultural narratives—showing up in the ancient epic Mahabharata, the hit fantasy series Harry Potter and The Man from Earth, among many others. Our species' desire to be immortal has led scientists and companies to research longevity and hoodwinking death.

A study published in the journal Proceedings of the National Academy of Sciences has stated, through a mathematical equation, that it is impossible to stop ageing in multicellular organisms, which include humans, bringing the immortality debate to a possible end.

According to the study, titled Intercellular Competition and Inevitability of Multicellular Aging, the human body goes through two major changes at the cellular level as it ages: first, the function of cells shuts down, making them sluggish and second, cells become increasingly cancerous with age. The researchers from the University Of Arizona, who conducted the study, found that controlling any one of these processes will enhance the other. This means that a human being has to either die of cancerous growth in her body or the failing of cells, which will lead to the eventual dysfunction of organs.

In a report on Phys.org, Paul Nelson, who is the lead author of the study says, "As you age, most of your cells are ratcheting down and losing function, and they stop growing, as well.”

The argument for immortality

Scientists have wondered why nature has not selected any life form to be immortal, if it was a possibility. There are examples of long-living trees like the bristle cone pine, which grows in the arid parts of the US and can live for 5000 years, and the round worm C elegans which can go into a coma for four months and come back to life. But no living being lives forever.

Scientists have investigated this possible oversight of natural selection, studying why nature or evolution has not done away with the process of aging altogether. The current research on the topic is based on the hypothesis that science can trump aging, at least in theory. The practical way out, the scientists say, is by making cells healthier and then pushing natural selection to choose between healthy cells over non-functioning cells.

A detailed coverage by Down to Earth explored the approaches towards making cells healthy with the help of insulin signaling genes, sirtuins—a protein that may prolong life and rapamycin—a compound that has been known to extend lifespan in mice and yeast. Some other strands of research have aspired to identify the rare genes or regions of genomes within cells, which comprise the entire sequence of genes in an organism, that have allowed some humans to live longer lives and use them to find the ultimate key to human immortality. Though many of these have yielded positive results on other animals, there is no conclusive evidence for a solution to human ageing.

There are also many ongoing efforts by companies and research groups to know more about human health and death. Verily – Google’s life sciences subsidiary is trying to understand human health in a broad way through its project Baseline. The Resilience project of the Icahn School of Medicine is working to understand the hidden factors that keep people away from disease.